The universe of classical paintings and works of art is not only found within museums, and this is something that is 100% in view of all, in case you weren’t aware of that now.

Applications such as Instagram are the clear example that a cyber world of paintings has been created where really everyone can reach them in a special way.

So much so that a special ranking was created with the paintings with the most likes within the Instagram platform, standing out above all the first 3, which are the following: 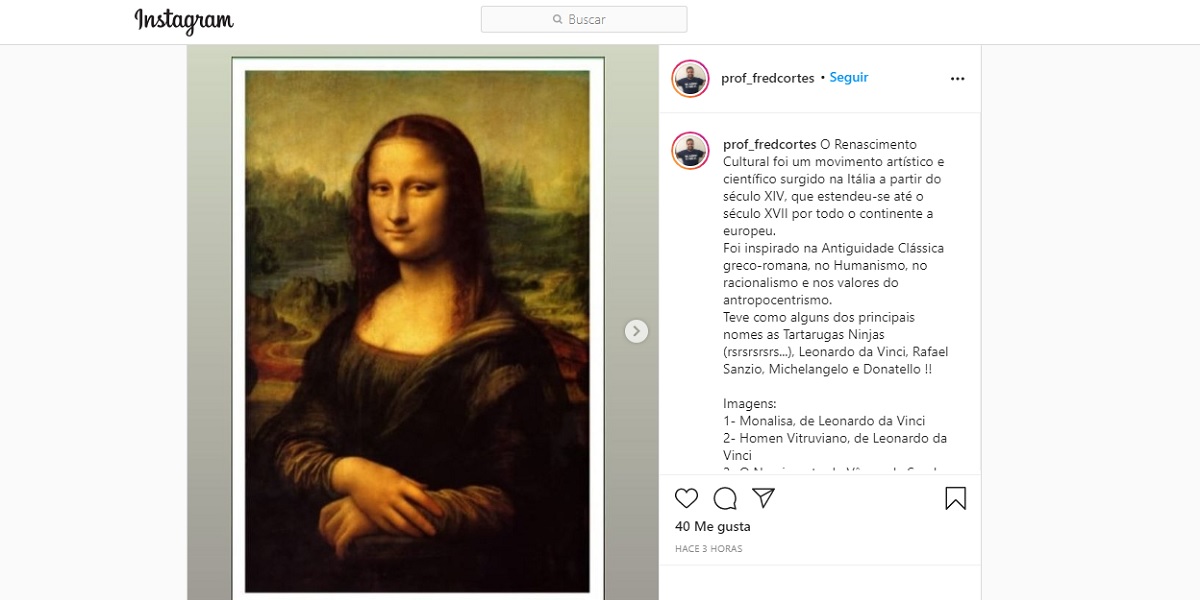 What other painting can become better known than The Mona Lisa (also known as La Gioconda) by Leonardo Da Vinci? That’s right, there is no comparable with the creation of Italian made between 1503 and 1519, about whom Lisa Gherardini was supposedly Italian noblewoman.

In fact, this is demonstrated within Instagram what we have been commenting on, and this is where the painting claims to be more “instagrammed” with 1,787,366 labels, data provided Creative Boom.

The kiss of Gustav Klimt 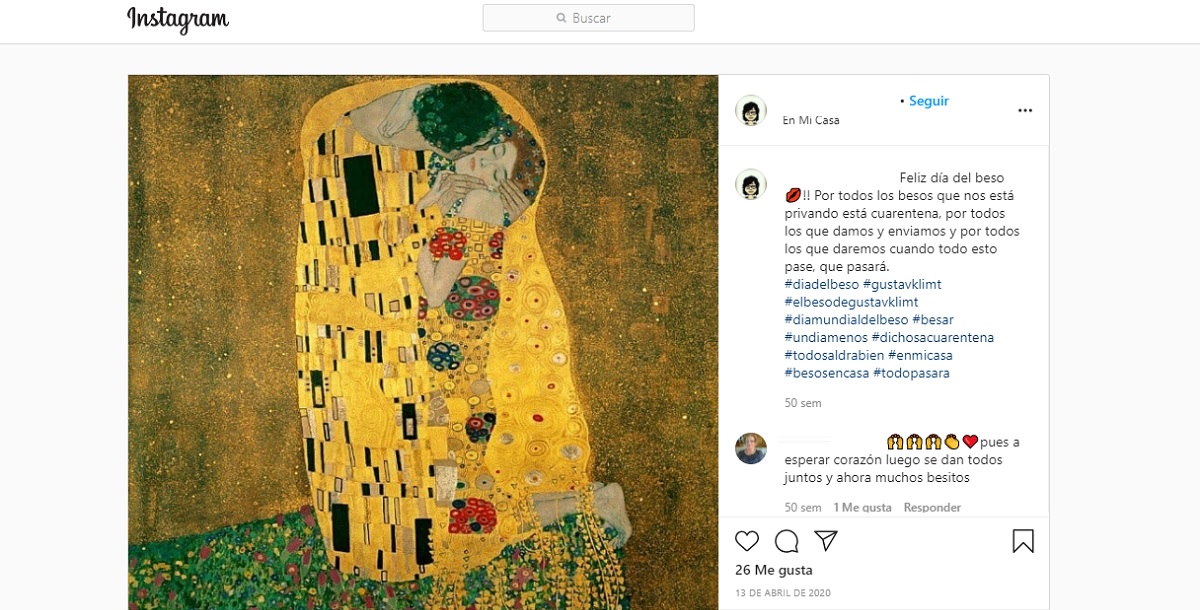 Moving on to the second work of art we come across a creation by the Austrian painter Gustav Klimt, precisely the painting of The Kiss, an oil painting with gold and tin flakes on canvas made between 1907 and 1908.

To be exact, Creative Boom has revealed that this work within Instagram has the sum of 247,346 hashtags, which drops considerably in volume if we compare it with La Gioconda, although it is still a large enough number to take over the second position in this ranking.

Another of the best-known works in human history was inevitable, we are talking about the mural painting of The Last Supper, made between 1495 and 1498 and where Jesus announces that he will be betrayed by one of the apostles.

If we talk now about finishing what was correctly the ranking of the 10 paintings with the most likes on Instagram, after The Last Supper Comes The Scream by Edvard Munch made in 1893, fifth place is for The Starry Night by iconic Dutch painter Vincent van Gogh, and then sixth place is The Girl with a Pearl Earring by Johannes Vermeer, respectively.

Finally then, they would be in the seventh position Las Meninas de Diego Velázquez of 1656, in the eighth Found The Birth of Venus by Sandro Botticelli, Rembrandt van Rijn’s night watch would be located in the ninth and finally the Burning Sun of June by Frederic Leighton, to close the ranking with a flourish.

beware of this malware distributed on Warzone!

Free access to millions of books, art and music

AI-generated voices for games or videos from a free app

2 ways to get more storage space from Google