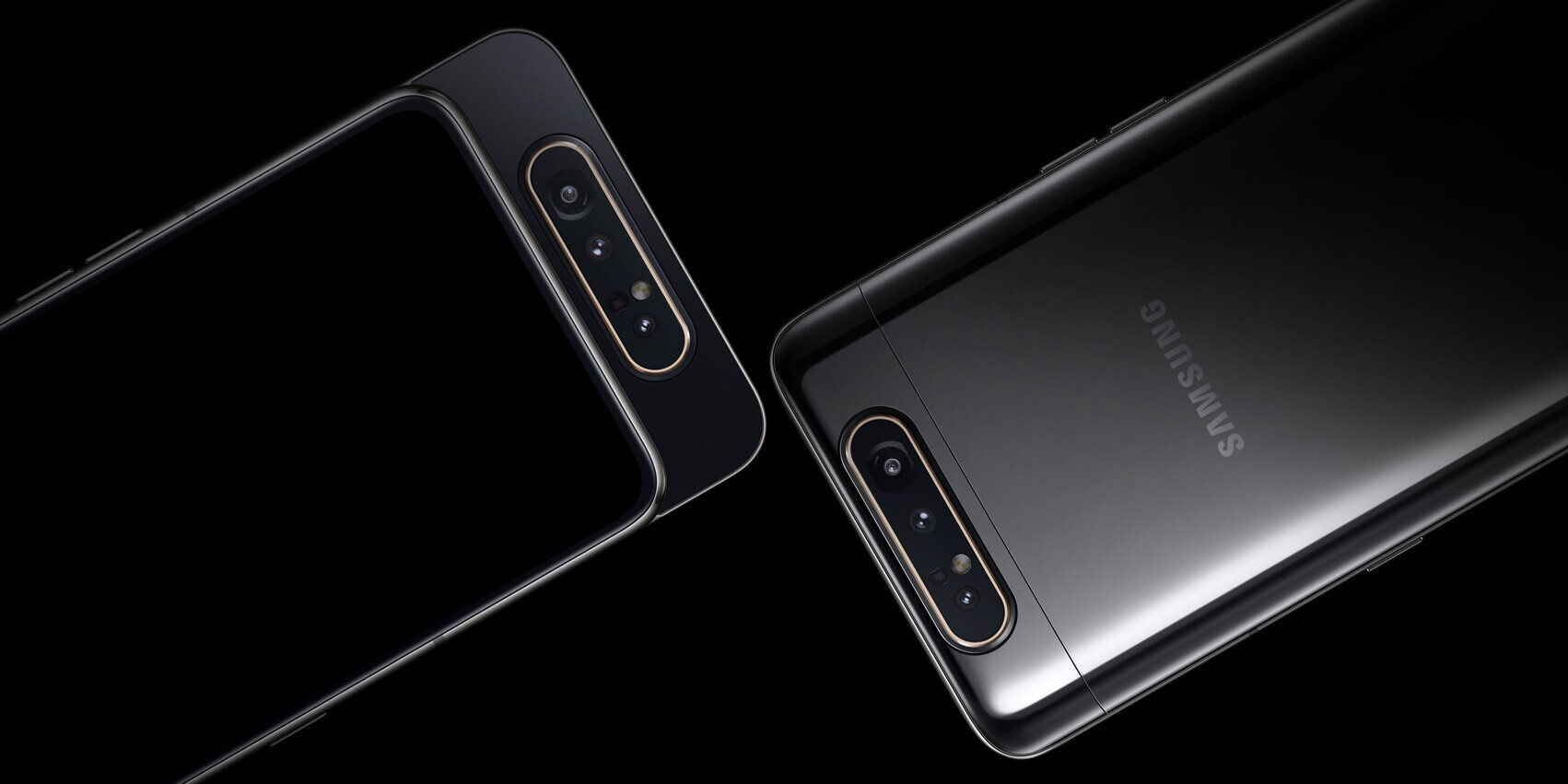 Equipped with a special camera system, the A80 didn’t work out perfectly, but the successor could be promising.

Several licensing authorities and the Google Play Console also feature a reversing camera system and a Snapdragon chip Samsung Galaxy A80 its successor, which so far promises to be the most serious model in this year’s A series. However, the image in Google’s database is somewhat questionable, but it is possible that Samsung will throw the mechanically prominent and pivoting rear-facing camera system and bolt a front panel unit into the display.

On the other hand, it seems certain that the device will receive a Qualcomm chipset this year as well, this time a + version of Qualcomm’s peak set two years ago. In addition to the Snapdragon 855+, we expect at least 6 GB of system memory, which is Geekbench also confirms. The display stays at FHD + (1080 x 2400) and you probably don’t have to give up on Super AMOLED technology either, but the camera system goes up. According to GalaxyClub, the 64-megapixel main camera is supplied by Sony From the IMX686 series. Despite the chipset, it is possible that the 5G capability will not have to be given up if an external X50 modem is included.

Surface Pro 7 better than iPad Pro? Yes, according to Microsoft