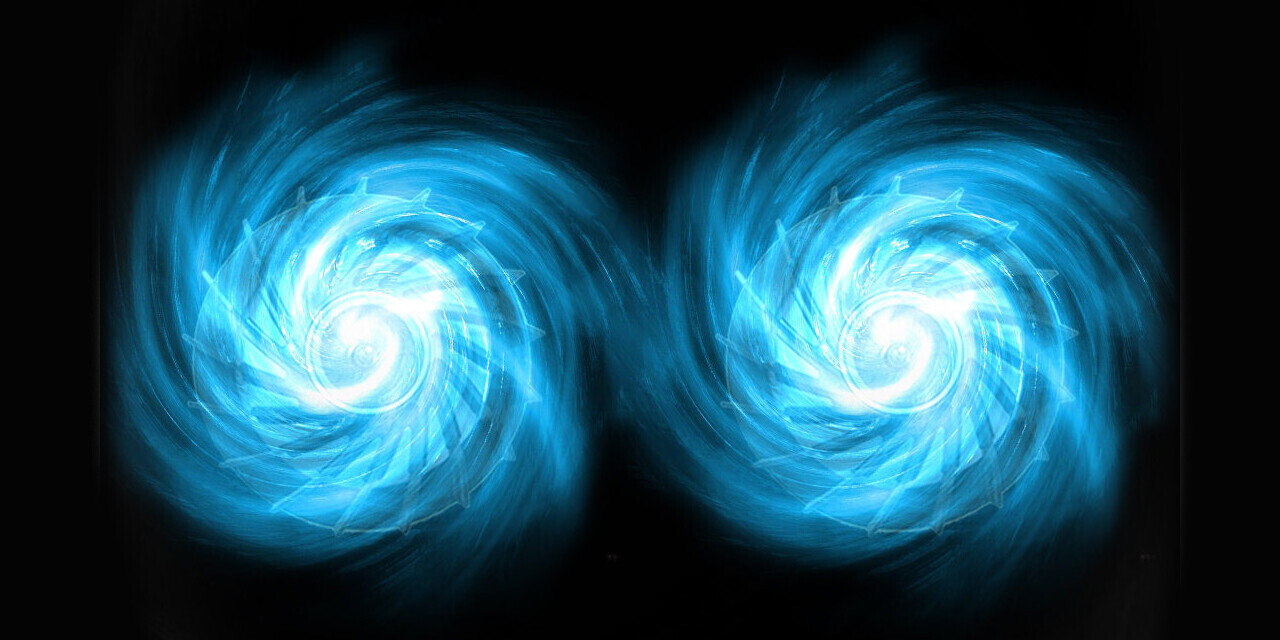 It also accommodated two active cooling fans and a huge display without coffees.

Lenovo has introduced the Legion Phone Duel 2, which, despite the less fluid designation, is likely to deliver overwhelming performance. The design has not changed conceptually, but the back cover design is more accentuated and the device has grown tremendously. THE 176 x 78.5 x 9.9 millimeters and 259 grams 6.97 inches, 144 Hz refresh rate HDR10 + AMOLED display (2460 x 1080) which has an average luminance of 800 nits, but can also squeeze out a maximum of 1300 nitets.

There are no coffees, holes and islands, only a pair of symmetrical stereo speakers on the front, and the 44-megapixel self-timer camera stands out from the top longitudinal edge as usual. On the back we can still find the logo with RGB lighting in the middle, the camera system with the 64 megapixel main camera and the 16 megapixel ultra-wide sensor, and we can see one of the two fans. 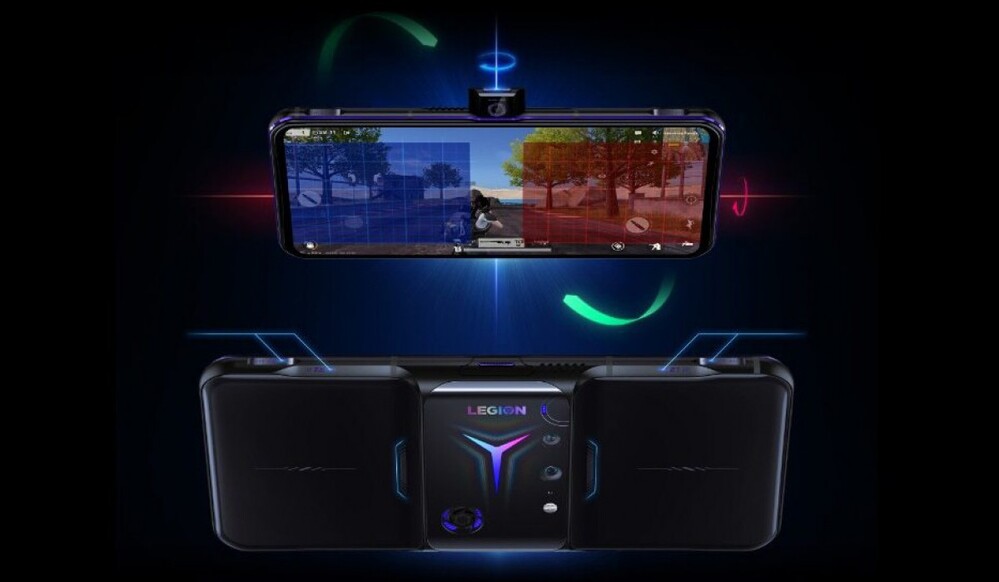 The Snapdragon 888 set is cooled by two physical fans (29 blades, 12,500 and 15,000 RPM), one that pushes the heated air through the copper heat sinks and the other directs it out of the body, so it’s not worth dreaming of IP protection. The Legion Phone Duel works on paper with 30% better thermal efficiency than its predecessor, and the fans generate a noise of 27 dB at maximum speed, which means very quiet operation. 12, 16, or 18 GB of system memory is available with 256 or 512 GB of internal storage. 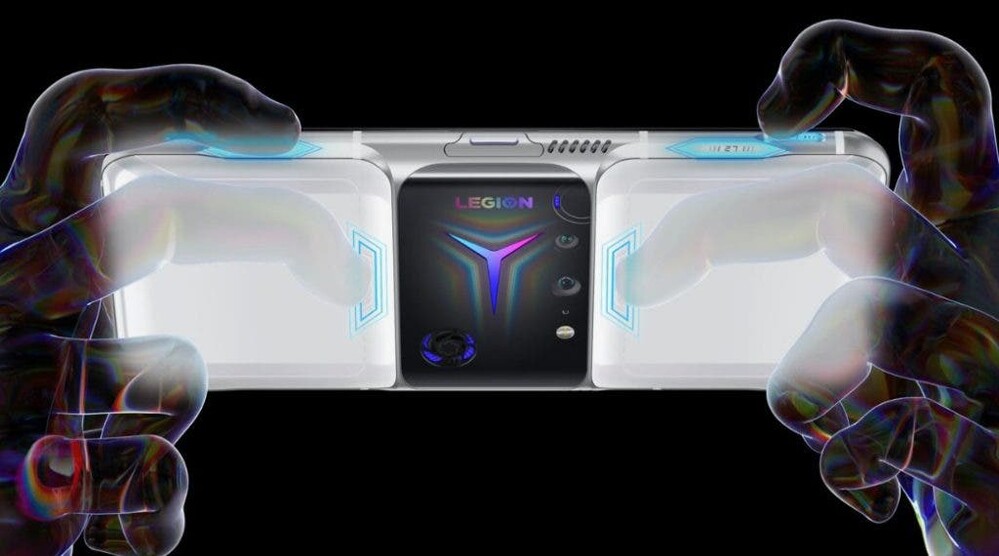 The 5500 mAh battery has also been split in two by Lenovo for increased charging performance, so the two 2750 mAh units can be charged simultaneously thanks to the two Type-C connectors, resulting in a total of 90 watts of power and 100% from zero in thirty minutes. The main charging connector alone can handle 65 watts. The device will play 8 hours of gaming, according to Lenovo. 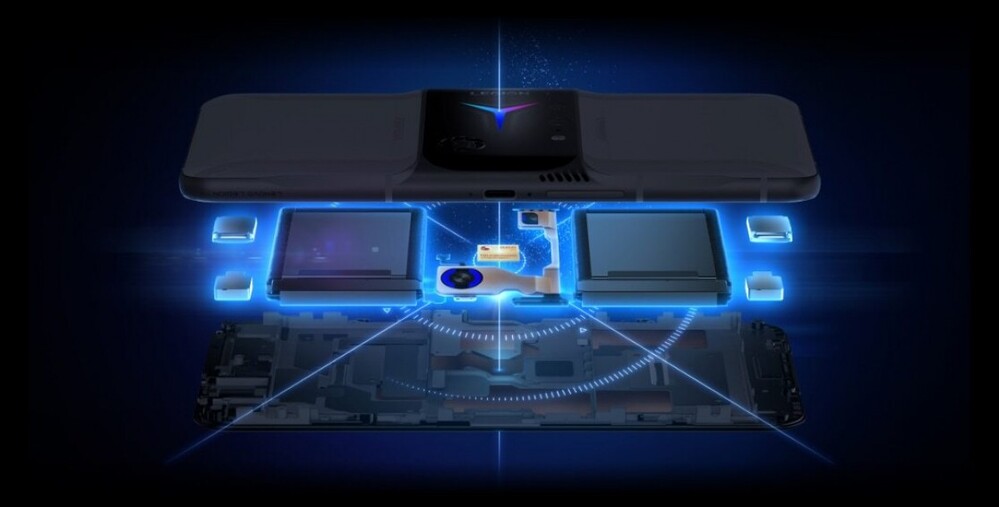 The internal layout is otherwise exactly the same as ROG Phone 5 In this case, we hope that the thicker middle area will provide greater structural stability for the Lenovo device. Asus, isn’t it? it breaks a little easilyif we strain.

Fingerprint reader on the display, NFC on, no jack. Lenovo Legion Phone Duel 2 in China only later, in Europe in May will be available in prices, however, is not yet clear. Amounts converted from yuan are not relevant, as there is a price in euros, but it is not clear which memory versions the amounts of 799 and 999 refer to, or it is not clear whether a charging head is included with the device or whether the device will be available in two packages. As soon as we find out, we will update the article.

Intego, the best antivirus for Mac, is at a knockdown price

We finally know how the FBI unlocked San Bernardino’s iPhone

Obi-Wan’s filming disrupts the tranquility of a city

an anecdote competition at the Élysée