Lenovo has just officially introduced the new Legion Phone Duel 2, its new model of smart mobile phone clearly oriented to the gaming world, as its extraordinary and groundbreaking rear design shows, also taking on some of the features that were already present in the original Legion Phone Duel, such as the two USB-C ports. and the side-facing pop-up selfie camera, positioned to facilitate live broadcasts in landscape orientation.

The new Legion Phone Duel 2 also has two fans and their respective vents that, together with a steam chamber, will maintain the appropriate temperature for a long time, and according to the company, will keep heat away from the hands.

A design that will not leave anyone indifferent

And it is also that this model bets on Qualcomm’s Snapdragon 888 processor, Qualcomm’s top of the range, coming with up to 18GB of LPDDR5 RAM and up to 512GB of internal UFS 3.1 storage.

Its generous screen also gives a lot to talk about, since it is a 6.92-inch AMOLED FullHD + screen, with a 144 Hz refresh rate and a 720Hz touch sampling rate, carrying an average brightness level of 800 nits, being able to reach a maximum peak of 1300 nits.

Perhaps a higher screen resolution would have been better for a phone with these characteristics. In any case, unlike other gaming phones, this model houses the in-screen fingerprint sensor.

These cameras are located in the spectacular and prominent rear window, available in the central rear part of the phone, and which also has the backlit logo, although it is unknown at the moment if it has customizable RGB lighting. 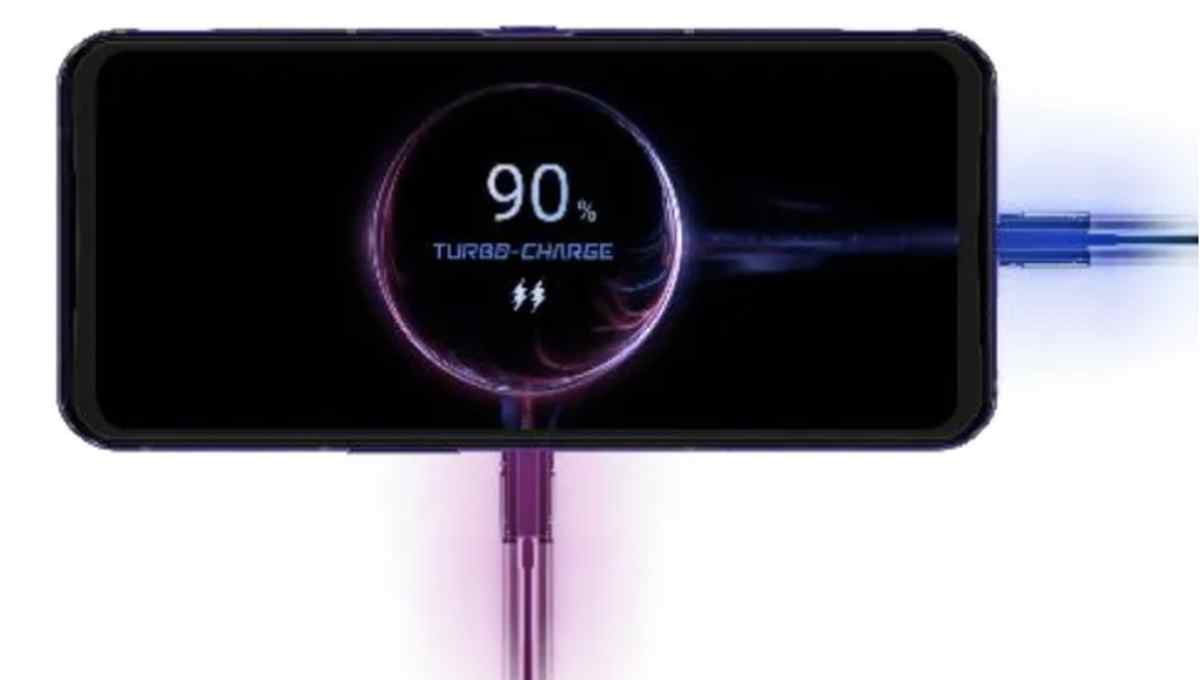 In terms of autonomy, it has two batteries that together offer a maximum capacity of 5,500 mAh, with support for fast charging of 90W, allowing a full charge in 30 minutes.

Its front speakers, its four microphones, its eight customizable touch triggers, in addition to dual 5G connectivity, NFC, Bluetooth 5.2 and WiFi 6, the entire system managed by the Android 11 operating system under ZUI 12.5, make up its main features.

Users will be able to choose their units between the Titanium White or Ultimate Black color options, being from today available for reservation in different markets, including Spain, from 799 euros for the most basic configuration.

It will be on May 10 when it goes on sale to the public in Europe. At the moment its arrival in the US market is unknown, while in China it will arrive throughout this month.

Kobalos, the Linux malware that is attacking supercomputers around the world