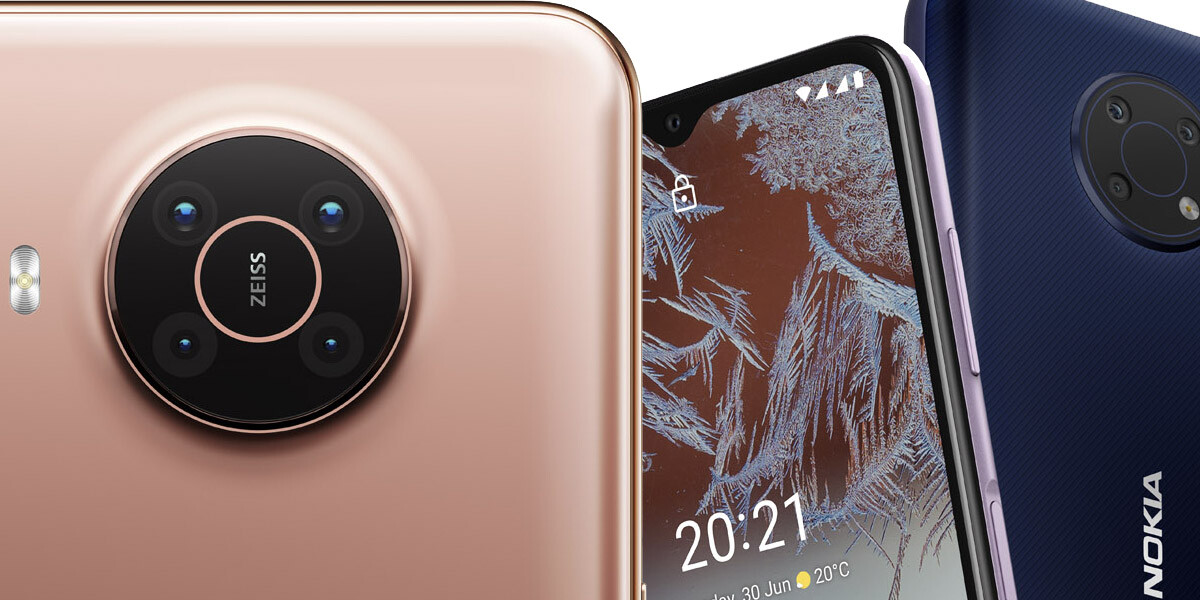 HMD breaks with the previous model numbering, introducing the new mark to the market with six new mobiles in a bite, but none of them are top models.

It was four years ago that the Nokia brand returned to the smartphone market after a formation called HMD Global teamed up with Foxcon in Taiwan to re-create mobiles around the patinated name. The company attacked on two fronts: on the one hand, they began repackaging classic Nokia phones with newer hardware (3310, 8110, 2720…), On the other hand, an initially fairly clear smartphone palette was also brought together with numbers 3, 5, and 6. These were then succeeded, where after one point they put the mark of the next version (e.g. 6.2), plus the palette was added from 1 to 9. 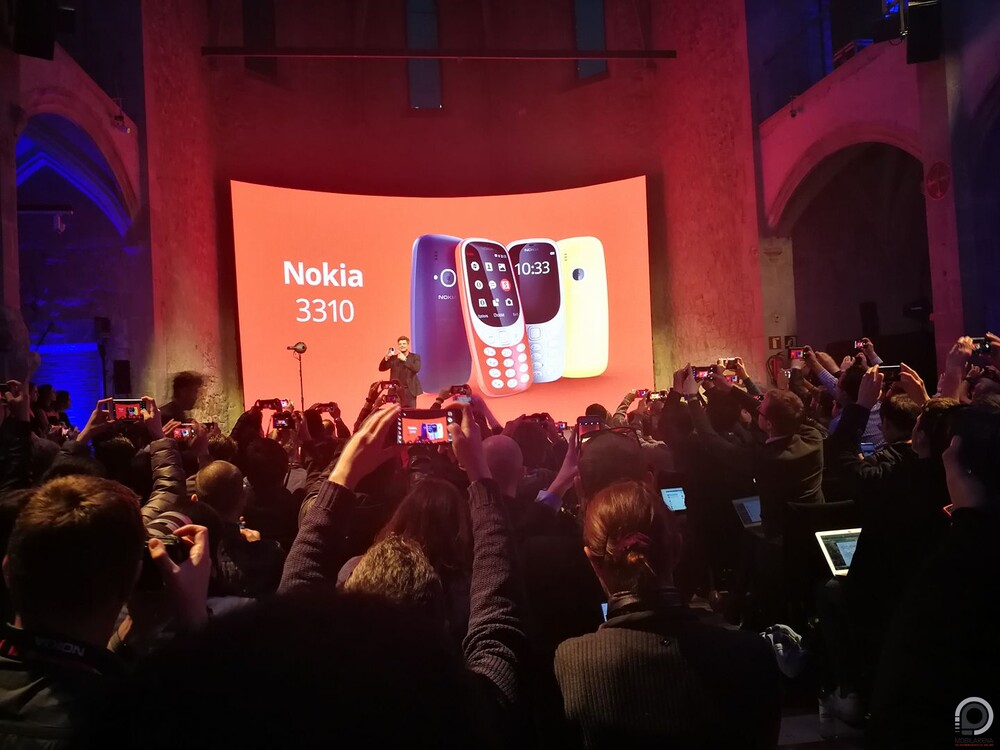 Demonstration of the new Nokia 3310 in Barcelona [+]

In these last four years, there have been more successful products than the whole good priced 3.2, or balanced 7.2, there were painfully large vests like 8.3, or the 9 Pureview, there were also pretty boring, mid – range machines like the last one 5.4. But the offer was roughly transparent, if not attractive in all its elements, but this system can now be forgotten because HMD has decided to indicate the product category in letters from now on. 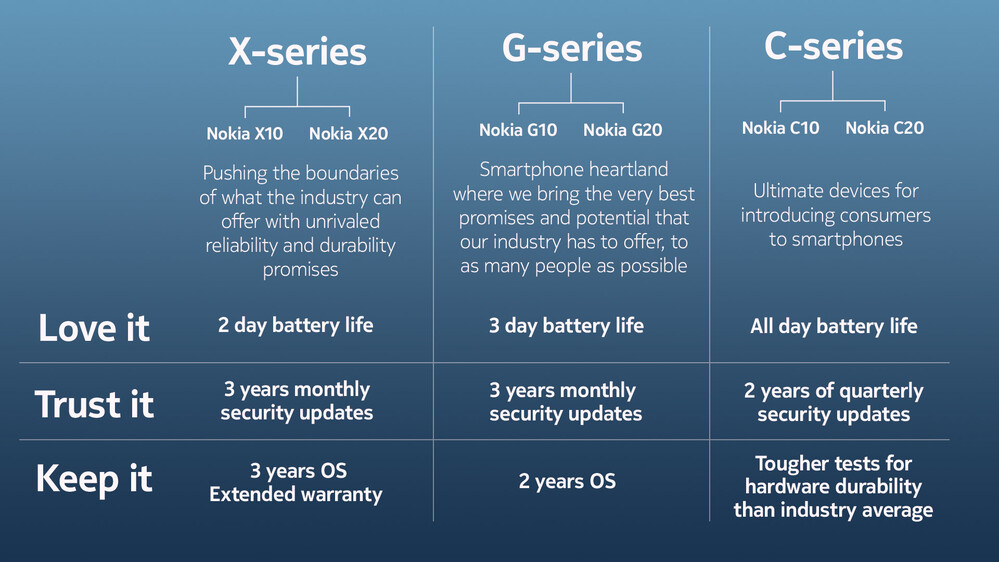 In the first corner, three series were made, the cheapest being the C-series, with the G-series in the middle, while the current peak of the range is represented by the X-models. Two devices were started for each of the three product lines, so the elements of the now announced six-tooth were the C10, C20, G10, G20, X10 and X20. In the future, this can be expanded with additional letters and numbers, and the updated models will increase the stake by one, so next year we will probably see names ranging from C11 to X21. It’s not complicated, but it hasn’t been so far.

He no longer ran out of the idea to fill the characters C, G, and X with some sort of meaning, simply C at the beginning of the alphabet, G in the middle, and X at the end, that’s the explanation. And while the C-line is really very basic, the X hasn’t become a high-end product either, even in the roughest X20, only a Qualcomm Snapdragon 480 works, though it’s already ticking on 5G networks.

The C10 and C20 are two very entry-level products with Android 11 Go, Unisoc chipsets (C10: SC7331e, C20: SC9863), 1-2GB of RAM, a 6.51-inch HD display, and 5-megapixel fixed-focus cameras. The only special feature worth mentioning is the replaceable battery, but luckily these two products aren’t going to come to us as planned because in vain they shot the starting price around $ 70-75, fearing they’re suffering enough in everyday life. 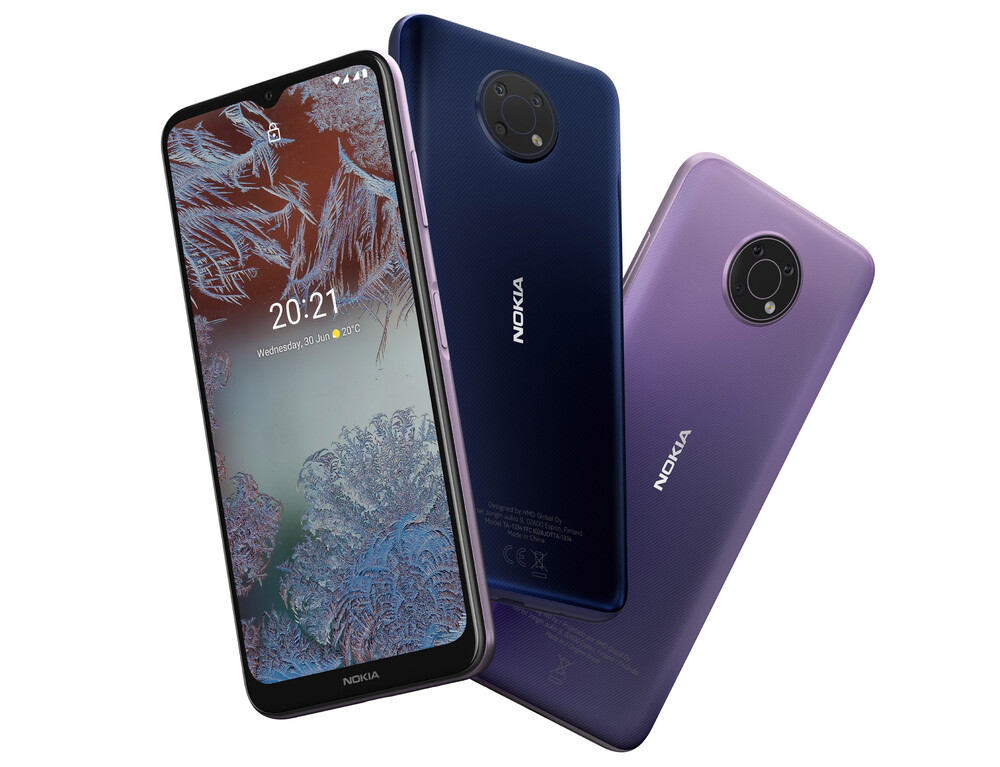 The G10 and G20, on the other hand, will be at home as well. On these two models, MediaTek will ship the chipset, with the Helio A25 going to the G10 and the Helio G35 going to the G20. However, this is still the level of the cheap category, the display is still HD and 6.51 inches, the RAM size is 3 GB for the G10, 4 GB for the G20, and the internal storage can be 64 and 128 GB, respectively, which microSD can be pushed with. There is a difference when it comes to cameras, the G10 has a main camera of only 13 megapixels, next to which there are two auxiliary lenses with a resolution of 2-2 megapixels due to the macros and depth of field. The G20, on the other hand, gives a 48-megapixel quad-Bayer sensor as the primary module and one more hole in the back because it also offers a 5-megapixel ultra-wide camera as an extra. 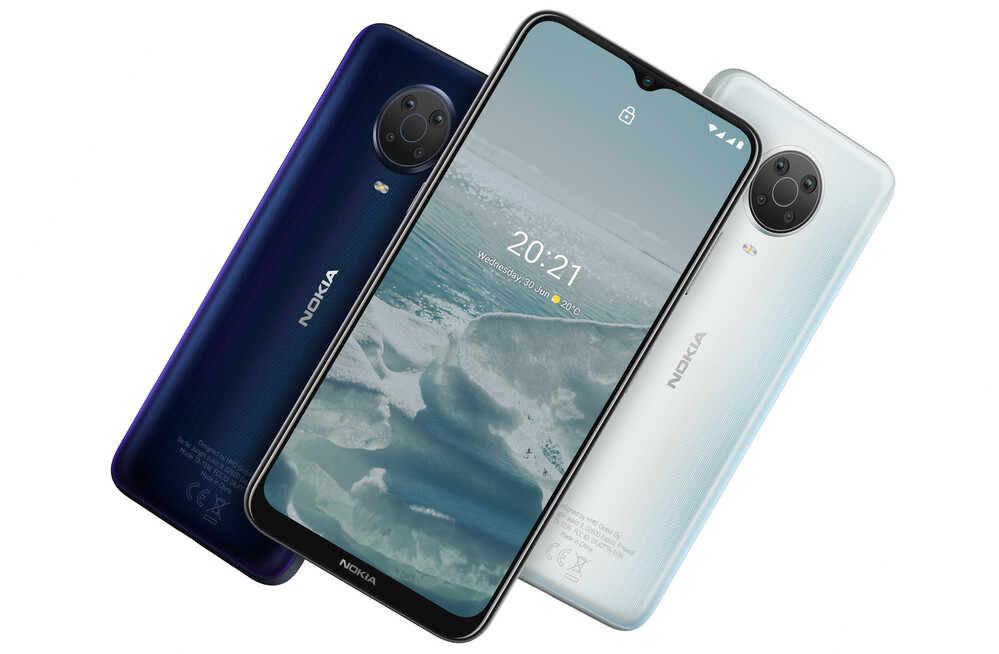 Both G-series models have a 3.5 mm jack, the battery size is the same: 5050 mAh capacity, which is especially good. The G20 will also introduce the OZO Audio solution to improve sound recording with two microphones. Both phones have an FM radio and a side fingerprint reader, here we already know domestic prices, the G10 will open at 55 thousand forints, and the G20 will cost 70 thousand Hungarian forints, they will come to us from May. 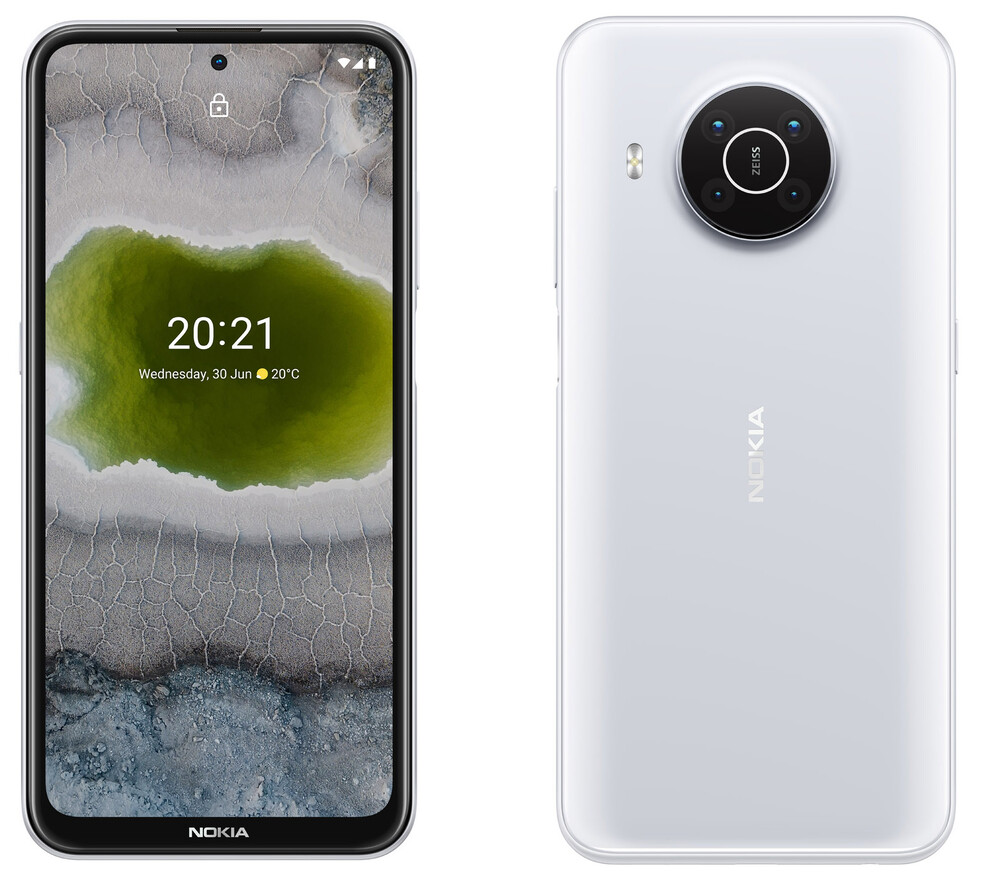 The pricing here is already more fierce, 120 thousand forints will be requested for the X10, and the X20 will open at 140 thousand forints at home, but the market launch is only due in June. The G-Series phones are guaranteed to get the latest Android for two years, and the X-Series models have been pushed to that for three years, so even in 2024, the latest major version will be available.

Intego, the best antivirus for Mac, is at a knockdown price

Valentine’s Day: 10 gift ideas to give to your geeky other half

Are they really available in March?