HMD Global, the technology firm behind the manufacture and marketing of mobile phones, smart phones and accessories under the Nokia brand, has just presented the six new models of smart phones that will become part of the also renewed mid-range Nokia phones, promising in all cases a greater number of software and security updates, as well as greater durability of the same devices so that users can keep their units for longer.

Prices will start from 75 euros for the Nokia C10 to 379 euros for the Nokia X20. Starting with the highest segment of the mid-range, the new X series, the company promises to offer three years of security and software updates along with the durability of hardware, which will also come with careful quality, as well as a case that will protect against accidental drops and slips, and a three-year warranty.

A mid-range designed to be durable and resistant over time 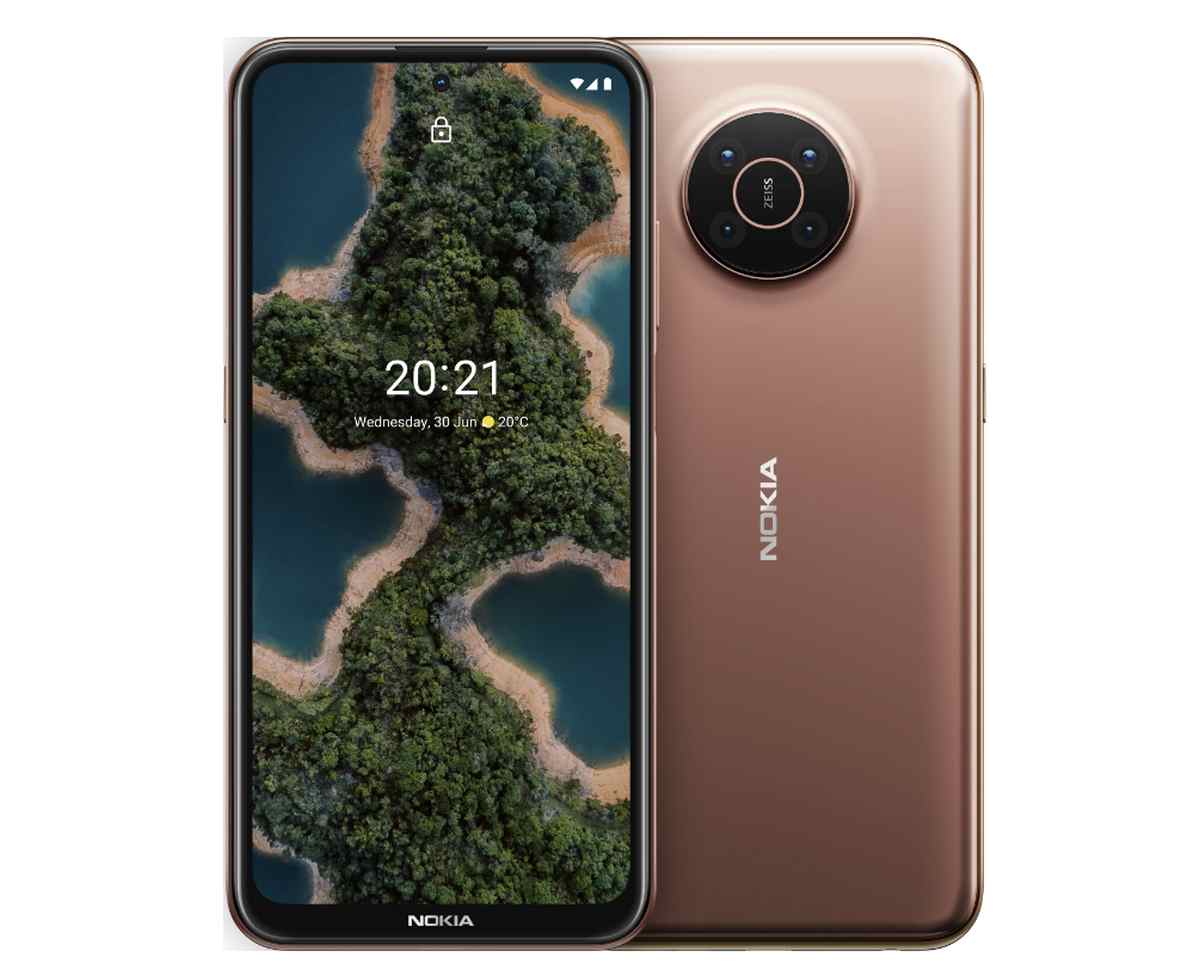 The new X series It is made up of the Nokia X20, which brings a 6.67-inch FullHD + screen, Qualcomm Snapdragon 480 5G processor, 6 or 8 GB of RAM and 128 GB of expandable internal storage, 32MP front camera (perforated on screen) and a quadruple configuration of rear cameras, with a 64MP main camera, 5MP ultra wide angle camera, 2MP depth camera and 2MP macro camera.

HMD Global highlights the use of Zeiss lenses in these models of Nokia, the innovative AI functions, and even the Dual Sigh function to record with two simultaneous cameras, from “every angle of the story.” This model houses the fingerprint sensor on one side and has a 4470 mAh battery capacity, arriving with Android 11 pure (no customizations).

It will arrive in May in the Midnight Sun and Nordic color options from 379 euros.

For his part, Nokia X10 it shares most of the specifications, except that it will arrive in the somewhat smaller RAM / internal storage configurations, 6 / 64GB, 6 / 128GB and 4 / 128GB, in addition to reducing the front camera to 8MP and the rear main camera at 48MP, with a price that starts at 329 euros, arriving in June in the Forest and Snow color options.

Going down one step, we have the new G series, consisting of the Nokia G20 and the Nokia G10. HMD Global aims that users will have everything they need in a robust terminal with a longer battery life.

The Nokia G20 brings a 6.5 ″ 720p screen, MediaTek G35 processor, and with 4 / 64GB or 4 / 128GB of RAM and expandable internal storage, it shares the same camera specifications as the Nokia X10, and comes with a battery of 5,050 mAh, being available from May in the Night and Glacier color options from 179 euros.

The Nokia G10 bets on a less powerful processor, the MediaTek G25, arriving at the end of this month in the variants of 3 / 32GB and 4 / 64GB of RAM and internal storage, also maintaining the 8MP selfie camera but the rear camera configuration. It comes with a 13MP main camera, a 2P depth sensor and a 2MP macro sensor, with Night and Dusk color options starting at 149 euros.

And going down to the last step, the new C series, consisting of the Nokia C10 and Nokia C20, and aimed at people who have not previously owned a smart mobile phone.