Reception » Smartphone » Google Pixel: why you absolutely need to install this update

As noted by several journalists, the last update proposed since last Monday on the Google Pixels would go as far as doubling the graphics performance, depending on the model. 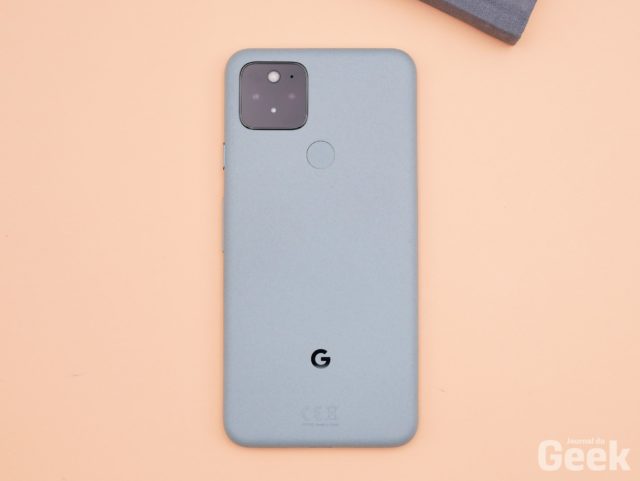 As usual, Google generally prioritizes its own smartphones when it comes to updating. The security patches deployed every first Monday of the month bring various and varied optimizations, and sometimes some surprises. This is the case with the April 2021 update that the Google Pixels have just received. If the firm simply speaks of a “Performance optimization for certain applications and games requiring a graphical point of view”, it seems that this update goes so far as to double the GPU performance of the brand’s latest smartphones, such as the Pixel 5.

At Andreas Proschofky from The standard, we are talking about a huge jump in graphics performance, with a gain of 30 to 50%. Andrei from Anandtech is even more optimistic and explains that the performance of its Pixel 5 has simply doubled thanks to this update. However, this gain remains to be measured, since, as noted Anandtech, the Pixel 5 as well as the Pixel 4a 5G until then offered rather poor performance. Equal equipment – a Qualcomm Snapdragon 765G – Google’s latest smartphones were much less swift than other competitors equipped with the same chip, especially since the arrival of Android 11. It is therefore partly the resolution of a problem, even if such a performance gain is always worth taking.

Otherwise, this update also brings some welcome optimizations like better support for photo sensors in third-party applications and the resolution of bugs like the one that sometimes caused the device to freeze on restart or that caused the network to be lost to a user. Pixel when activating a VPN.