A wireless light switch from Aqara has appeared in the Zigbee Alliance, the Aqara Wireless Wallswitch H1.

In February Daniel had about it reportedthat a new Aqara light switch with and without a neutral conductor has appeared. There will probably be another variant without wiring, because the Zigbee-Alliance you can now find an entry for the Wireless Remote Switch H1 from Aqara. 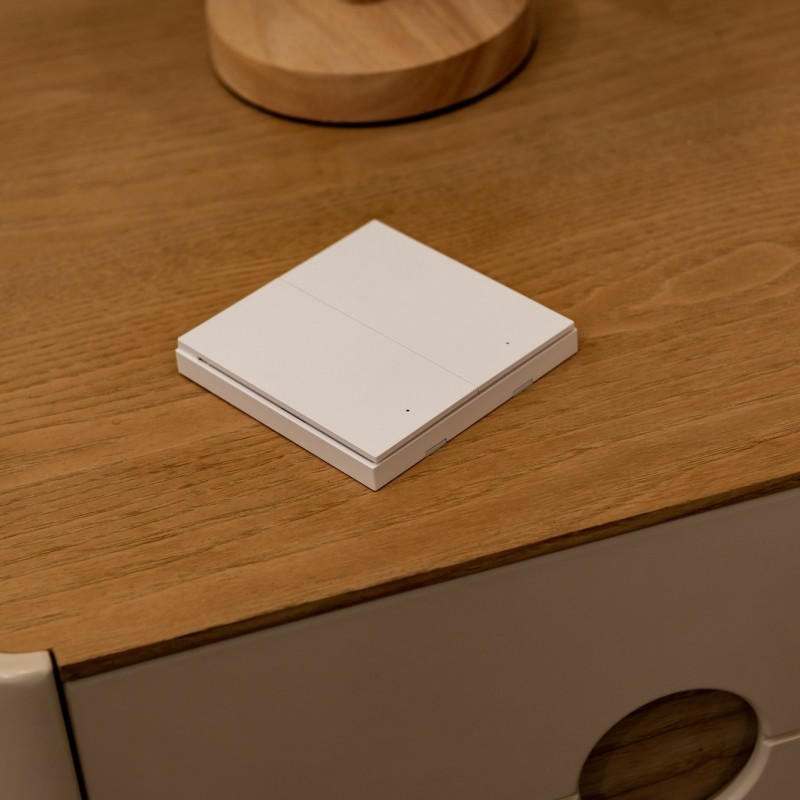 The compatibility with HomeKit makes the switch particularly interesting because it can be placed flexibly and is also suitable for controlling HomeKit devices. I have not yet been able to find a release date or a price, but I will write something about it as soon as information becomes known.

iPhone 12 on eBay: Mini version for a mini price

Capcom is at the origin of the giant lycan in England

Action Monitor: Realme 7 and 7i are also available from service providers