Mice are still one of the main devices when it comes to interacting with the computer, and it is even more relevant in the world of games, since precision and avoiding unregistered clicks can be the difference between “life and life. death”.

Within this sector there are many options, and this time I will talk about the HyperX Pulsefire Haste after having been with him for a few weeks every day.

It is a 60 euro mouse available at hyperxgaming.com. I comment on the objective data to move on to the pros and cons later. 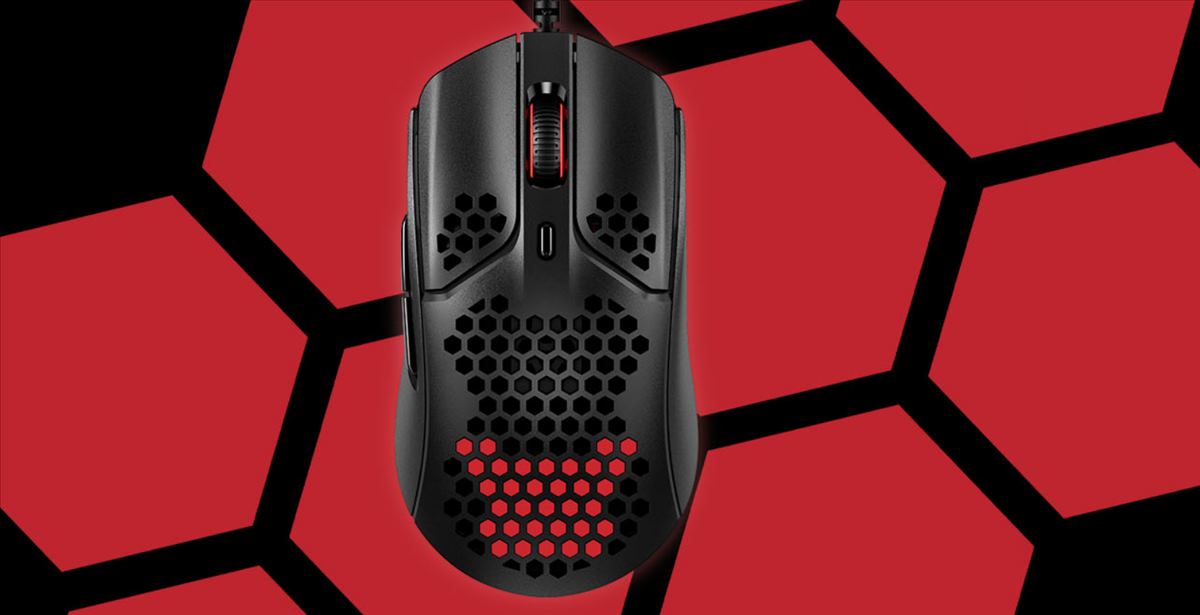 It has light effects, 1,000Hz polling speed (frequency with which the mouse sends information to the computer), USB 2.0 connection and a 59g cordless weight, extremely light. 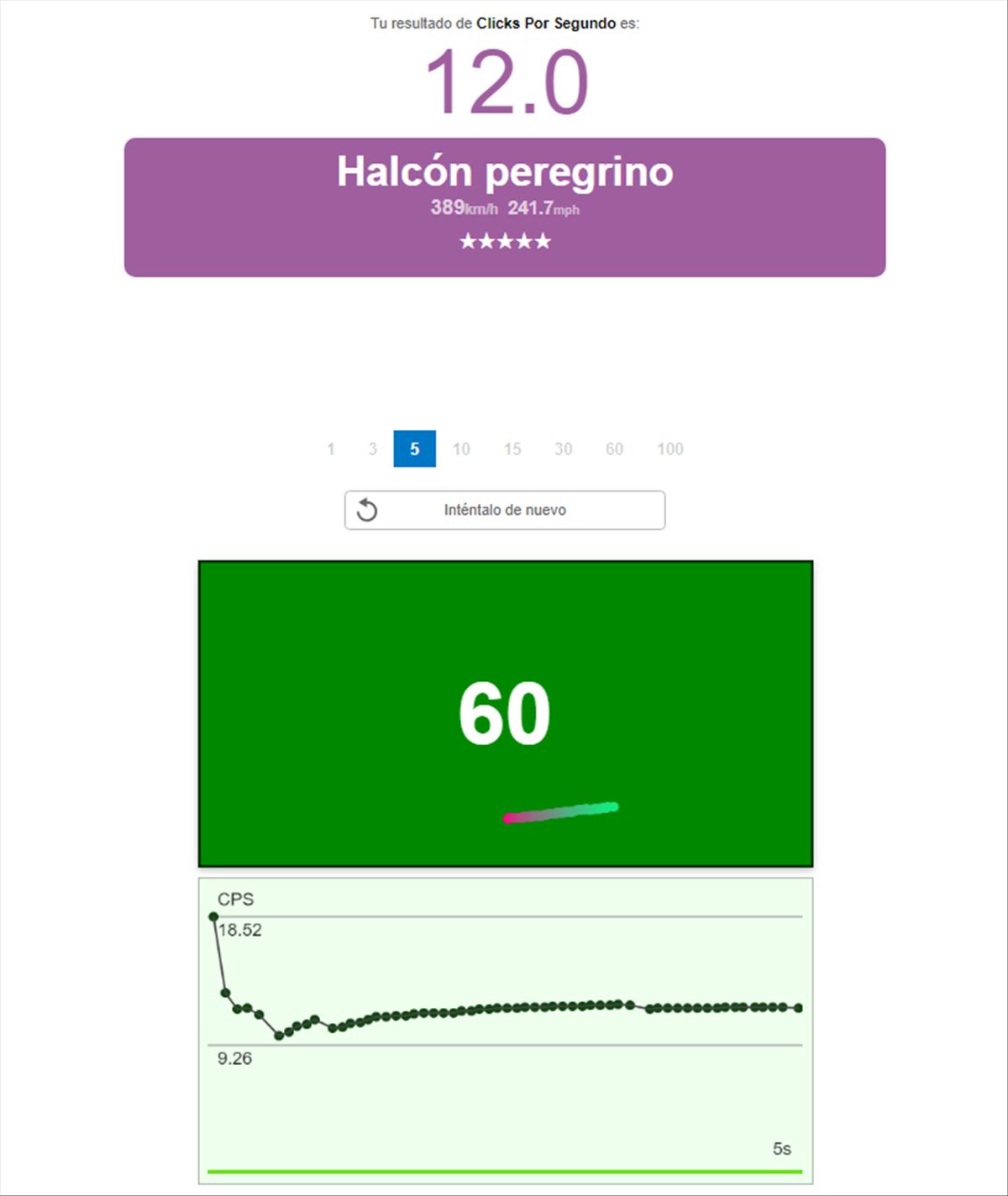 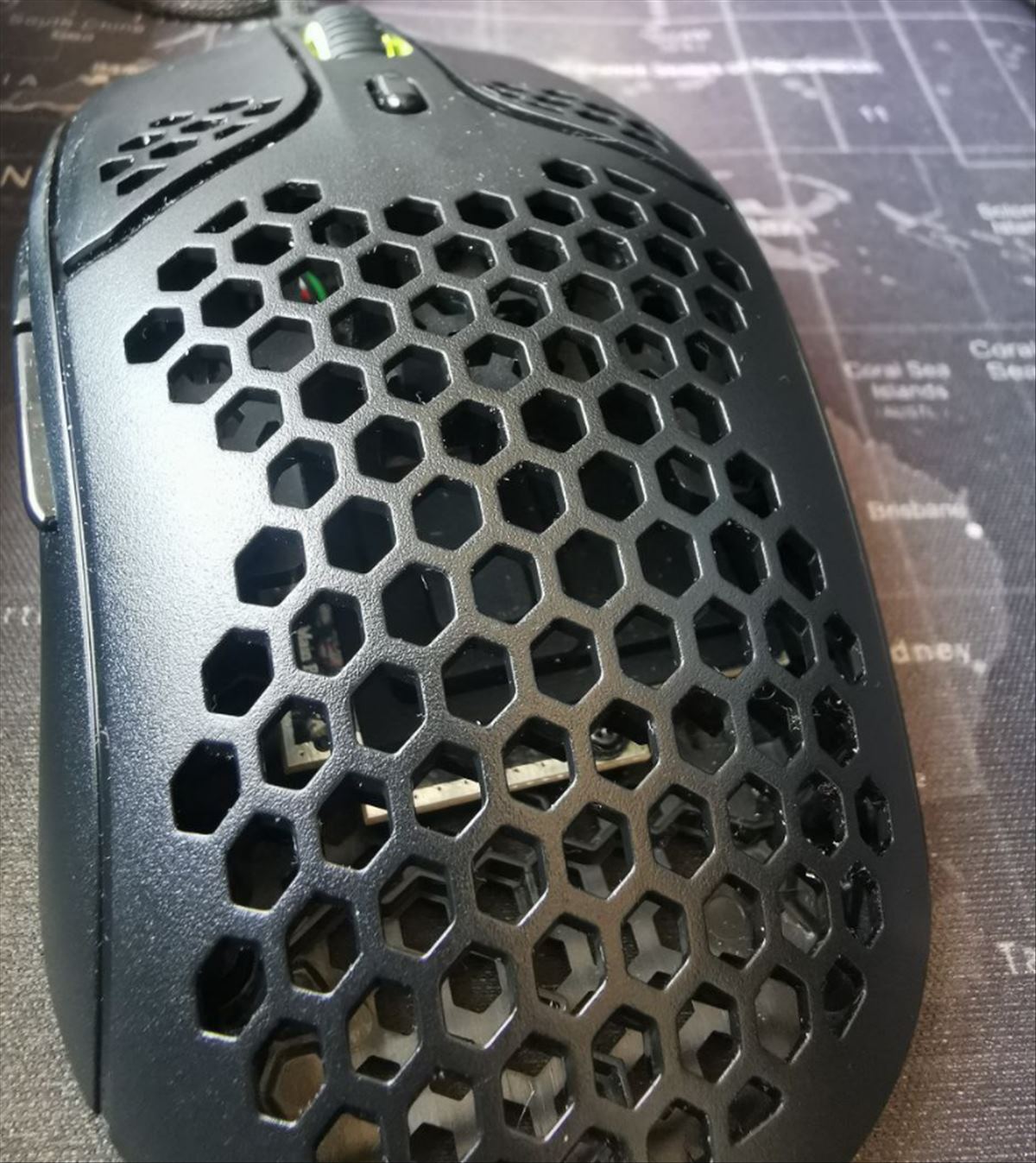 Its hexagonal shell with a honeycomb pattern is striking, a design that allows it to be lighter and improves ventilation and air flow.

The rear parts are designed for an easier glide, and that is something that shows after hours of use. In the box there is a set of replacement rear parts in case they wear out.

For those who prefer grip tape for the side (not my case), you also have the possibility of including them. 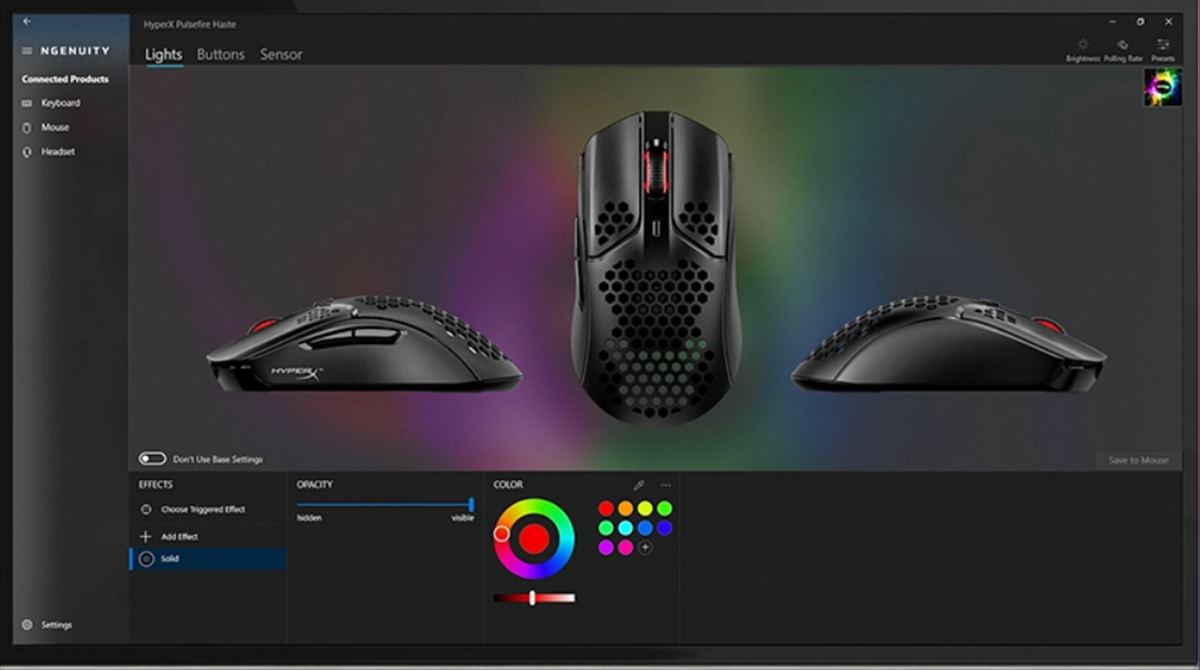 It is detected immediately when connected to the computer, but it is possible to install the HyperX NGENUITY software to be able to customize the RGB lighting, button mapping and macro registration, something that is not only important in the world of games, it can also increase the productivity in the day-to-day life of an «office world».

Without a doubt, what I liked the most was its design and its weight, as well as the quality of the cable, made with paracord. It has responded perfectly to all the tests carried out, so there is no complaint in that, it is a 10. Another thing that I loved is that with the small central button you can adjust the CPI, the amount of pixels that move through every inch on the mat, without the need to access any program menus.

What I liked the least is the impossibility of turning off the light without having to install the software, there is no “do not disturb” mode that can be activated directly from the mouse.

For 60 euros, it is one of the best gaming mice that I have tried, without a doubt.

E3 2021: Konami changes its mind and cancels its participation

Xavier Niel and the Arnault group plan to buy M6

the interactive short film “Baymax Dreams” is on GeForce Now

Homey Version 5.0 comes out with improved ZigBee and more