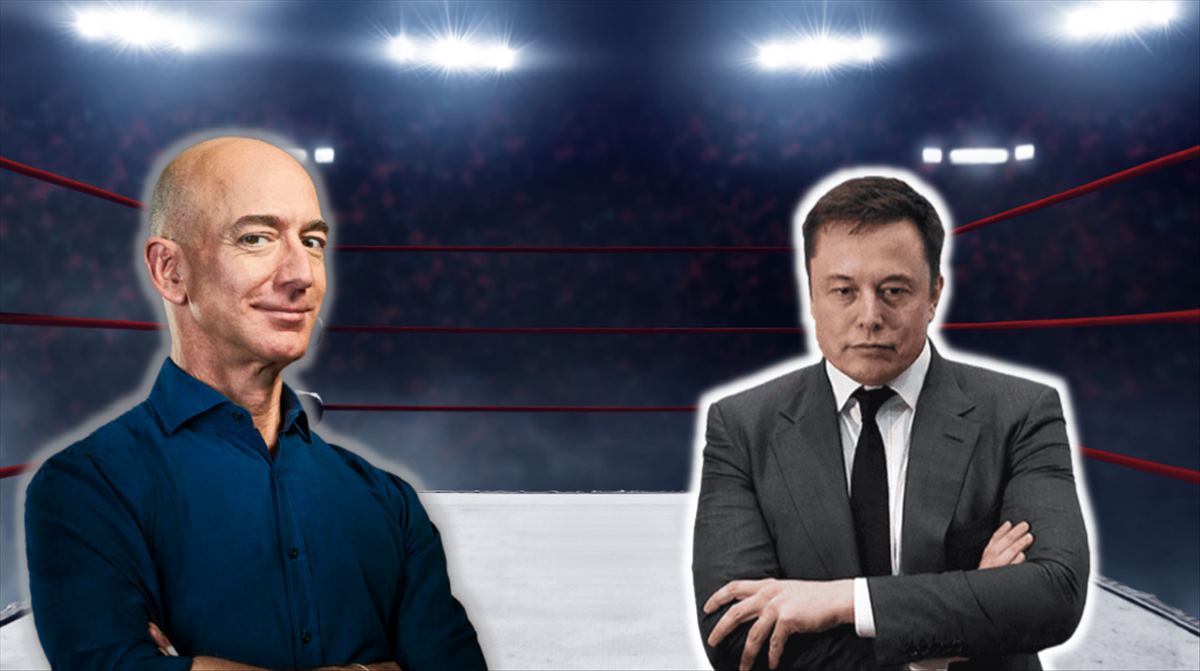 NASA has told SpaceX to cease all work on its lunar landing contract, a request made after two other private aerospace companies protested the deal.

Is about Blue Origin y Dynetics, who protested NASA’s decision to close a $ 2.9 billion contract to build the landing system with SpaceX.

Now it is the Government Accountability Office that has to analyze the protests to see whether or not the contract can be revoked. The suspension may only be temporary, but all pending litigation related to this acquisition needs to be reviewed first.

The protests of Blue Origin, Jeff Bezos (owner of amazon), and Dynetics, were presented last Monday, and in them they indicate that awarding the contract only to SpaceX endangers the 2024 objective of the Artemis program to return to the moon .

It’s a statement Obtained by The Verge you can read:

NASA has executed a flawed acquisition for the Human Landing System (HLS) program and moved the goal posts at the last minute.

The agency available chose SpaceX due to its Starship reusable rocket system, which boasts a large payload capacity and a relatively lower supply.

Musk criticized Jeff Bezos on Twitter when he learned of this action, but it is not something new, the two CEOs are not very close friends.

How to register on websites without providing your personal email

Trombia, a robot to clean the streets of cities

spotfindr, the best places to shoot with drones

Gamers would lose around 912 hours of sleep per year

Electric Ducato arrived, DHL has already bought a lot of it