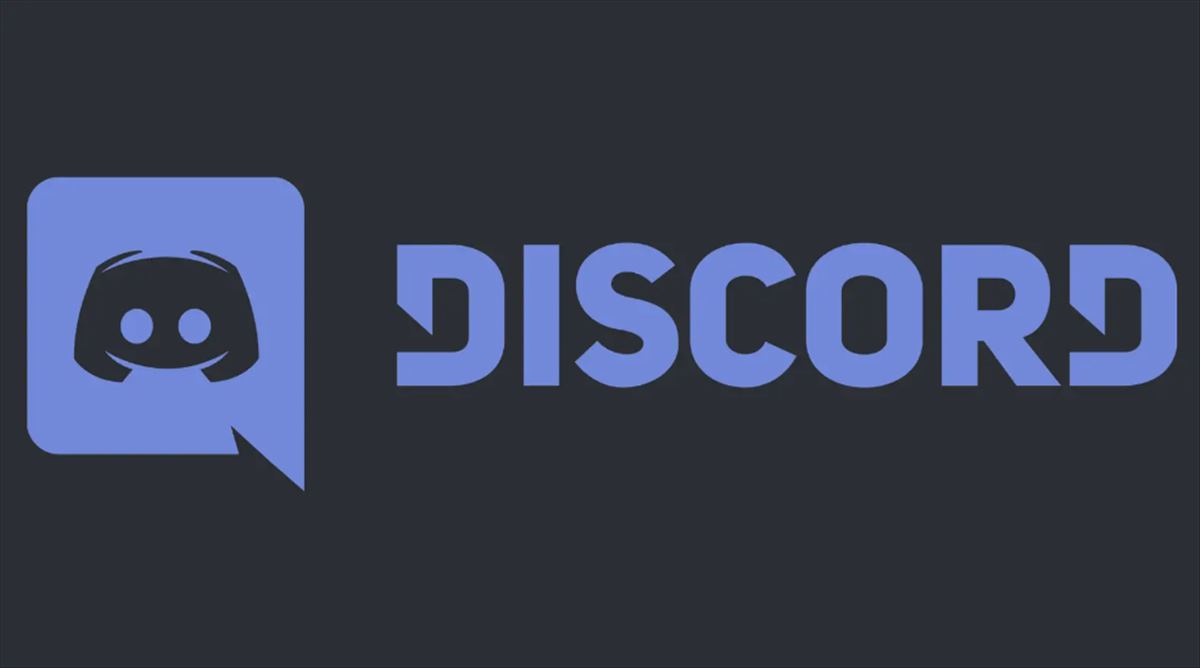 Sony wants to do business with Discord, and for this they have partnered so that PlayStation users can enjoy the Discord experiences early next year.

They have not yet given many details of what that integration will look like, but Sony says the two companies are “working hard to connect Discord to their gaming and social experience on the PlayStation Network.”

It is still early to know if Discord will have a comprehensive app on PlayStation consoles or if it will be a more limited integration (such as connecting PSN and Discord accounts to chat more easily with friends outside the platform), but news on the subject is expected during the next few months, before launch.

At the same time Sony has reported that you are investing an unspecified amount of money in Discord as part of your Series H investment round as a minority investor.

Discord continues to stand out as one of the largest online communities for the gaming world. In December they had more than 140 million active users, and during the last weeks we have been seeing how there was interest by Microsoft to buy the platform (probably to integrate it with Xbox, in the same way that Sony wants to do with PS).

It is clear that Discord has much more value when it does not have a partial owner, since in this way it can continue to offer its service to all games without showing preferences for any platform.

Ford and Google have partnered

The SmarthomeAssistent Team wishes you a Merry Christmas!

Apple Watch able to detect an infection before a test?