On Twitter, it was common to come across some images from time to time that hid surprises beyond what could be seen in their preview thumbnail.

Now, with the latest update to your mobile app, tweets no longer crop the preview of published images in the same way.

A few hours ago, a new update came to renew the way in which the short message social network works with these images.

Until before this change, the Twitter algorithm was in charge of cropping the preview of the images to their default aspect ratio, automatically selecting which part to highlight. The results generated were not exempt from criticism, some for certain superficial inaccuracies, but also others for more delicate matters, such as possible racist biases.

With some ingenuity, several Internet users shared through the social network some images that hid certain “surprises” outside the margins of the standard cut.

Now, under the new form in which images are displayed in tweets, this practice is difficult. The new interface presents the images in a longer aspect ratio, displaying in most cases the full content, occupying a significant fraction of a mobile screen.

Although this new dynamic reduces exposure to inappropriate or “bad taste” content while browsing the feed of the platform, this change also seals the end of more harmless viral dynamics, which also made use of this resource. An example of this is showing small pets as hidden “surprises” in a long image. 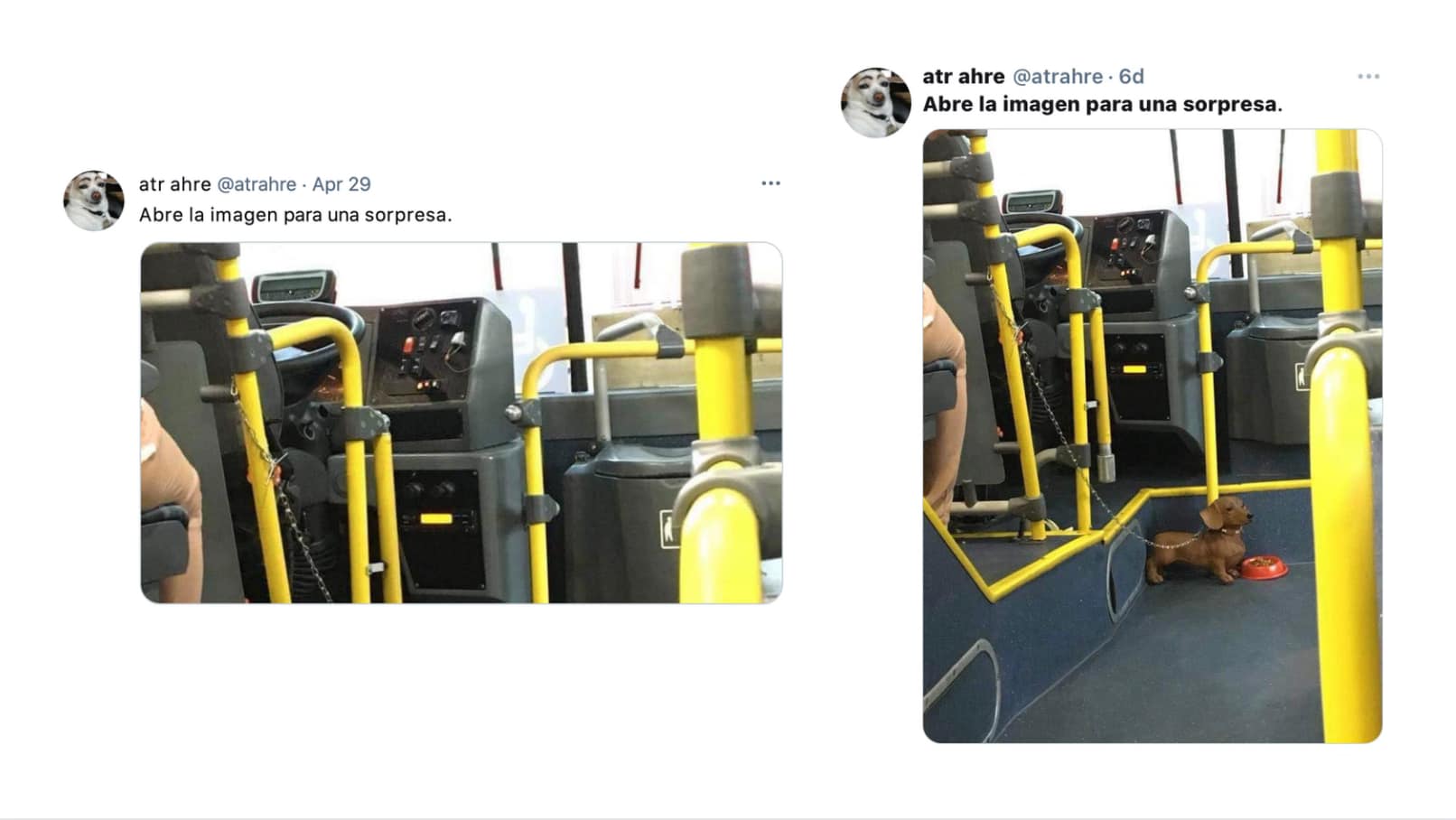 On the left, as a tweet still shows in the web version. On the right, the new way in which the mobile app displays images on Twitter.

The web version still does the classic clipping on tweet images. As long as this modification is not made there, too, the comparison can be made in the same way as in the attached image.

The treatment of images has been in the focus of the news of Twitter in the last time. Previously, it was announced through the same social network the support incorporated in the platform to work with images in 4K quality, opening a space to disseminate graphic content in better quality, something useful especially for those who share their work related to photography or graphic design.

Diablo Immortal: soon a release date for the mobile game?

Made for Amazon – New Grogu stand for the Echo Dot 4