ASUS has just officially presented the new generation of Zenfone smartphones, consisting of the Asus Zenfone 8 and the Asus Zenfone 8 Flip, having in common that both have Qualcomm’s Snapdragon 888 processor, and therefore, compatible with connectivity. 5G, and little else.

And it is that while the Asus Zenfone 8 Flip follows the trend of previous generations with the large screen and its folding camera system, the Asus Zenfone 8 aspires to be the option for those who want to have a compact size smartphone under the system. Android. 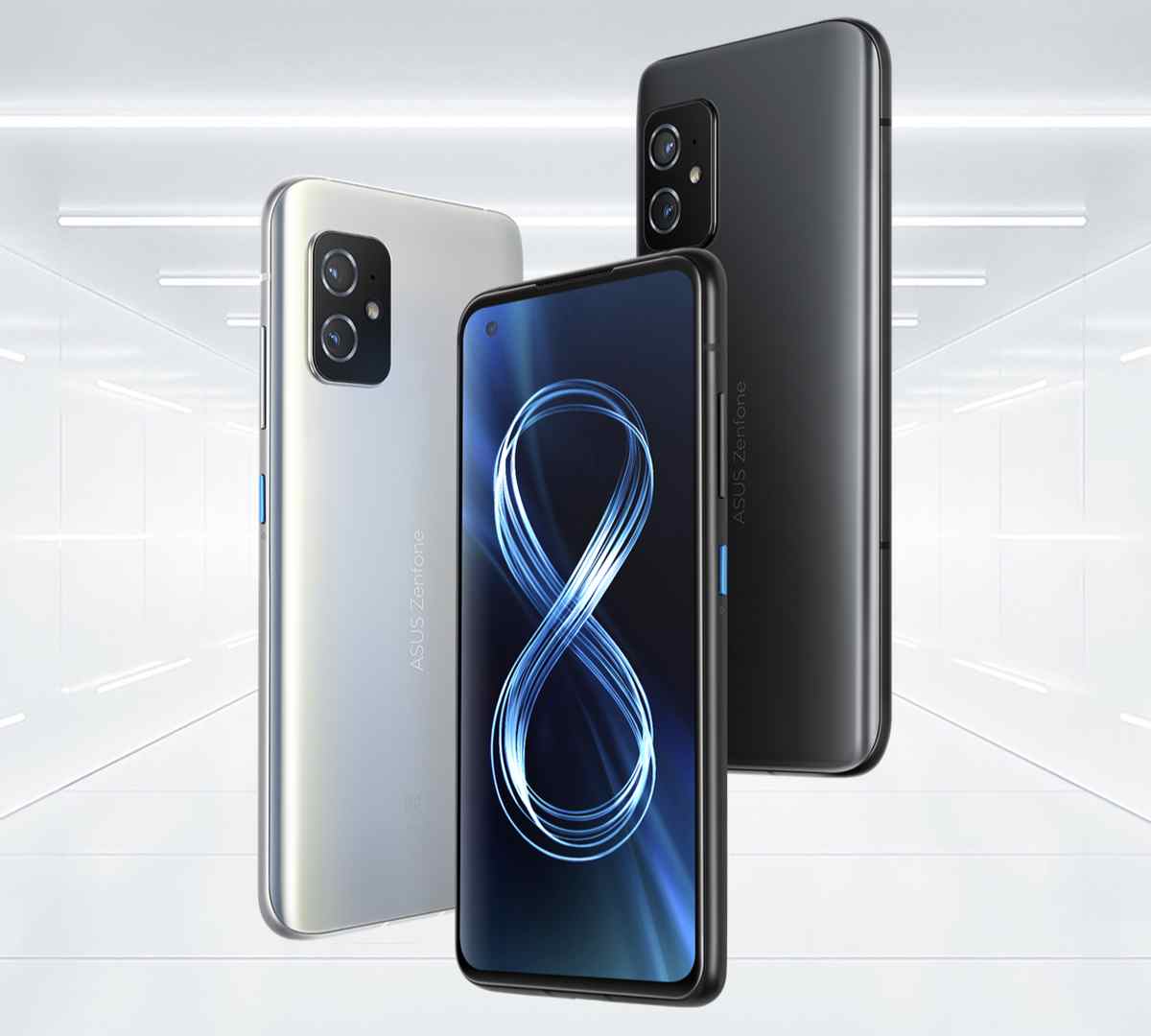 Its dual rear camera system is composed of Sony sensors, precisely with a main camera with a 64MP Sony IMX686 sensor, with a size of 1 / 1.7 “, aperture f / 1.8, optical image stabilization, while the ultra-large secondary camera angle with Sony IMX363 16MP sensor.

For its part, its front camera has a 12 MP Sony IMX663 sensor built into a hole in the screen. This device also has a 4,000 mAh battery with 30W fast charging, stereo speakers, physical headphone jack, NFC, on-screen fingerprint sensor, as well as 5G connectivity, Bluetooth 5.2, WiFi 6E, and dual GPS.

For greater resistance to dust and water, ASUS It offers it with an IP68 rating, and integrates Android 11 under the Zen UI 8 customization layer. Its price starts from 599 euros onwards. Those interested can consult all the details on its official website (in Spanish). 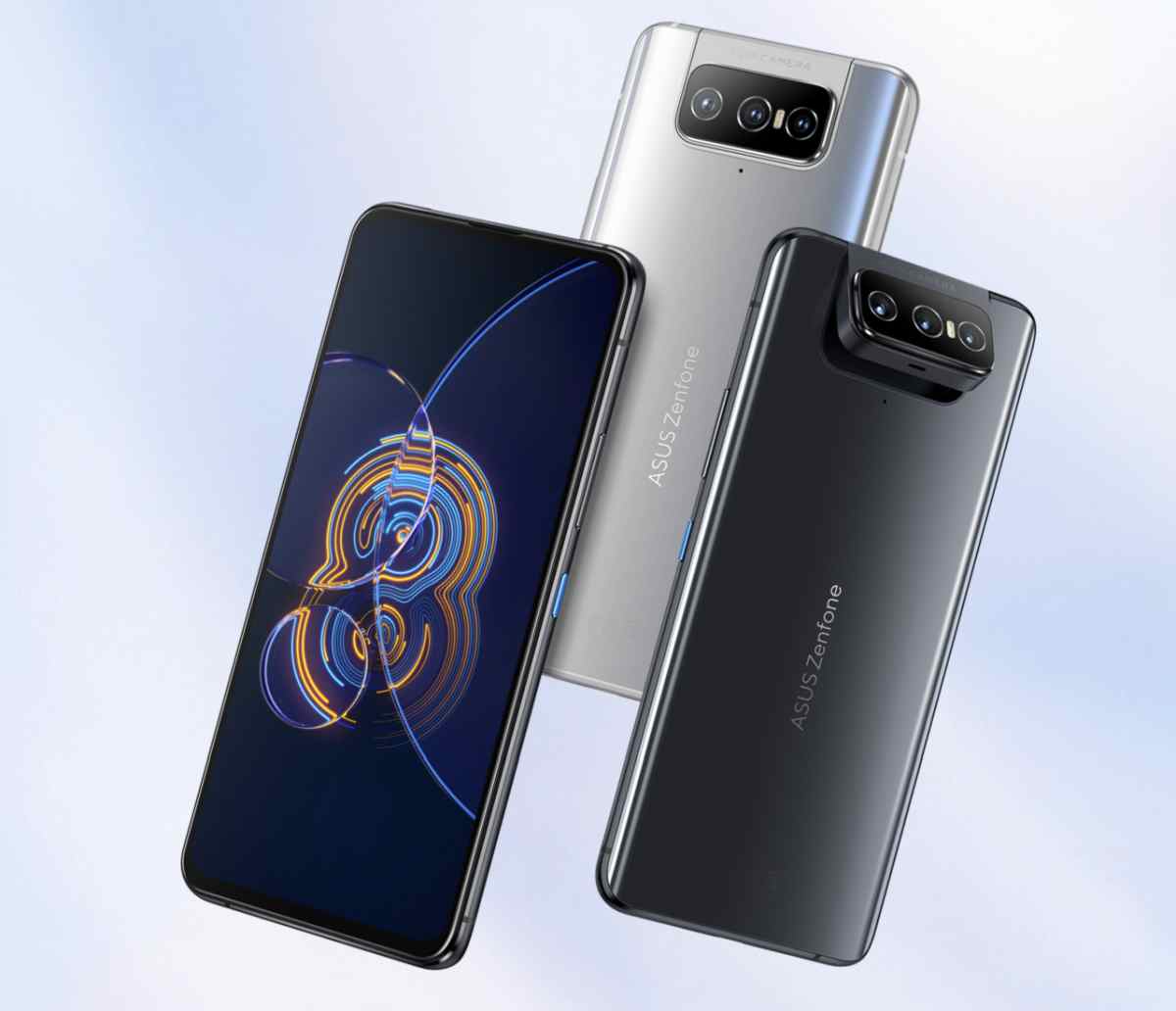 It is accompanied inside 8GB of LPDDR5 RAM, 256GB of internal UFS 3.1 storage, polymer battery with a capacity of 5,000 mAh (up to two days of duration, according to ASUS) with support for fast charging of 30W.

The flip-up camera, a special feature of mobiles Zenfone, It is made up of three Sony sensors: the main wide-angle camera with a 64MP Sony IMX 686 sensor, with a 1 / 1.7 ”sensor size and f / 1.8 aperture; ultra-wide camera with 12MP Sony IMX363 sensor, and a third 8MP telephoto camera, with 3x optical zoom and up to 12x digital zoom.

Likewise, it also has a fingerprint sensor under the screen, it has NFC, Bluetooth 5.2 and WiFi 6 along with 5G as connectivity options, in addition to stereo speakers. Its price starts at 799 euros.

This is how the European Digital Identity works