The Connected Home Over IP (CHIP) project will continue under the new name Matter in the future.

You have probably heard the name of a project that is really interesting for the smart home scene. The name “Connected Home Over IP” is hidden behind the abbreviation CHIP. Here, big names such as Amazon, Google, Apple and more than 170 other companies have come together to create a manufacturer-independent Smart Home standard. I even stayed here recently reportedthat the first devices with the new standard should appear this year. The aim of the project is to eliminate the poor compatibility among the various devices in the world.

As has now become known, the project is now available under the name Matter continued. A new logo was also presented, which you can see in the post picture above. The three arrows pointing towards the middle symbolize the three technologies on which Matter is based. These are Low Energy Bluetooth for installing devices as well as Wi-Fi for high bandwidth communication and Thread for low bandwidth communication. 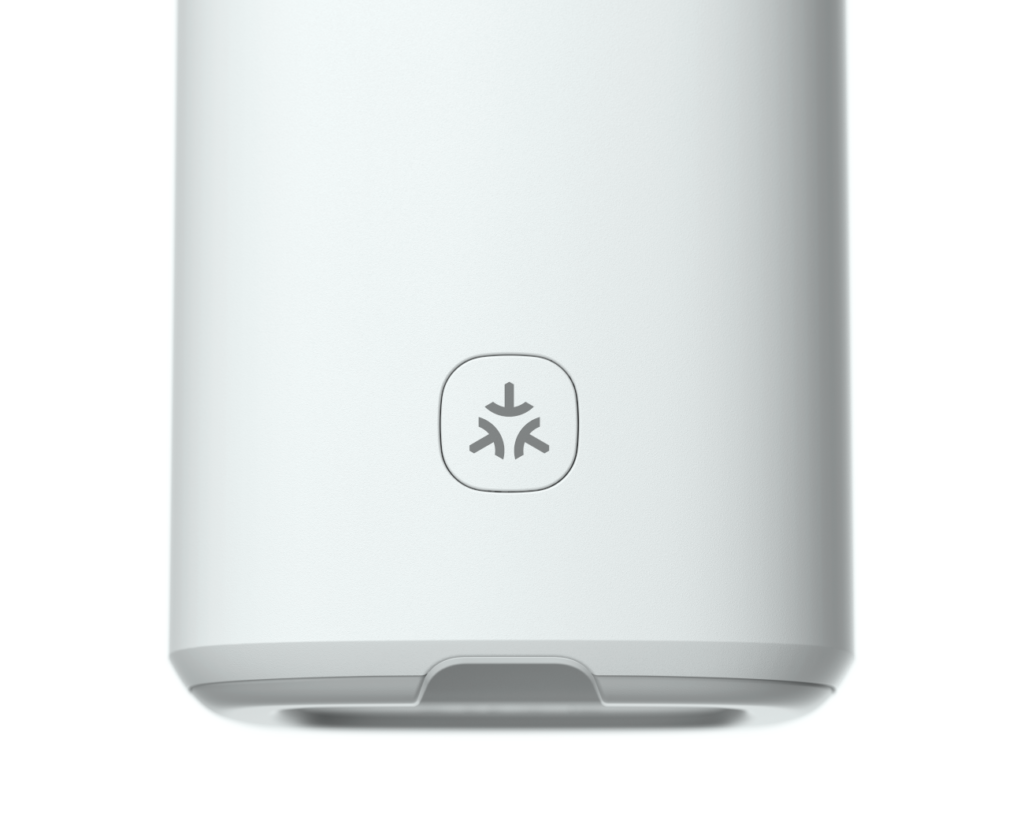 In order for a device to bear the Metter logo, the product must introduce a new standard that makes it compatible with the protocols from Alexa, HomeKit from Apple and Weave from Google. The alliance will include devices such as smart lights, video doorbells, door locks, smart speakers and more.

It's confirmed, the iPad Pro M1 is a real powerhouse

Alan Turing’s new £ 50 banknote soon to be in circulation