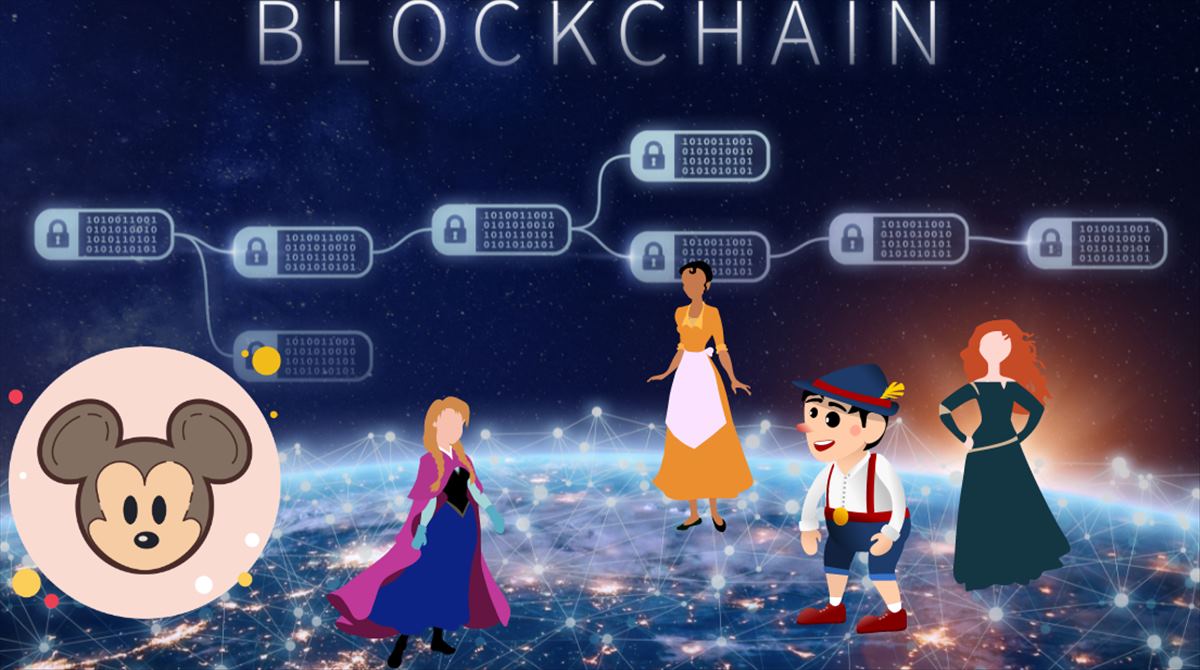 With the aim of curbing piracy, Disney filed a patent showing a blockchain-based movie distribution system, making it easy to track the digital life of archives.

This anti-piracy patent aims to make it difficult to capture films that are distributed in cinemas, to prevent the first piracy leaks.

The title is «Configuration of Blockchain for the secure delivery of content ”, and focuses on how content is distributed to theaters, to prevent pirates from making copies during or after delivery of files to theaters.

Currently cinemas have to adhere to strict rules and all films have watermarks, but apparently that is not enough. With Blockchain they make it impossible to play a movie before it reaches the intended location, as it verifies the content to see if it is at the intended destination before allowing the movie to play.

The system can also be configured with other anti-piracy functions. For example, you can track the number of times a movie is played to prevent bad actors from showing it more often than they should, you have an automated auditing mechanism that tracks the playback of the content on the destination to ensure that the amount of reproductions is accurately recorded.

It is unknown if Disney has concrete plans to use this idea in the real world, although we remember that at the moment we are only talking about the process of distribution and delivery of content.

Agriculture, a field of activity which has evolved considerably thanks to technology

Chipolo One Spot pre-orders are postponed to August

How to protect yourself from smishing