Sony stands for quality when it comes to its audio products. In both the headphones and wireless headsets market, Japanese products are widely recognized for their sound quality and noise cancellation.

Now it’s time to get to know the lines of the next Sony WF-1000XM4 wireless headsets. The images were published by The Walkman Blog and show us changes in the design of these earbuds. 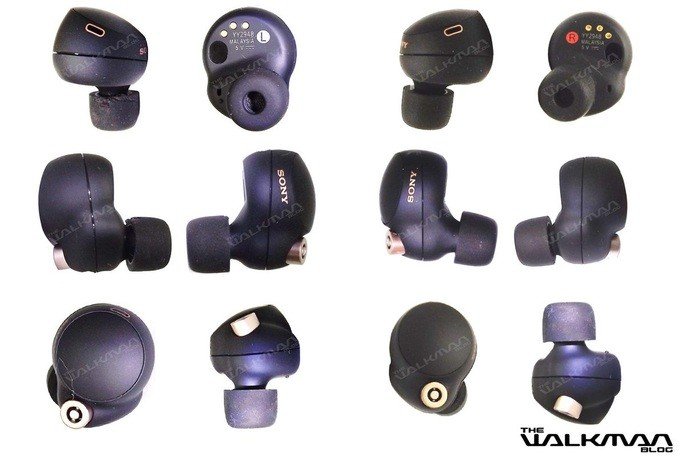 Sony WF-1000XM4 will bring a different design from the predecessors

As we can see in the images, the new Sony WF-1000XM4 will adopt a more rounded design than its predecessors. They now have an aesthetic that reminds us of Samsung’s Galaxy Buds.

The Japanese will thus abandon the pill-shaped design that we saw in the WF-1000XM3. Note also the silicone tips that will certainly be a very important aid for the proper functioning of your active noise cancellation.

Your transport box will also undergo a physical restructuring, with a more compact appearance compared to its predecessor. Other documents suggest that it supports wireless charging, making this process more convenient. 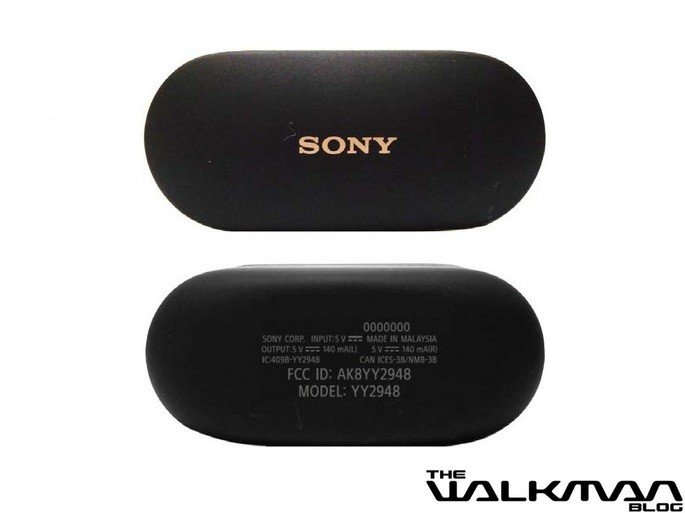 It is important to note that Sony WF-1000XM4 should carry the Hi-Res seal. This certification will prove that the sound quality offered by these wireless headsets will be even better than usual.

In addition to the design of the Sony WF-1000XM4, the font gives us an important clue as to the date of presentation of these wireless headsets. The entity points to June 9 as the date of its disclosure.

This date was reached considering the end of the confidentiality terms established with the American entity FCC. That confidentiality is expected to end on June 9, which suggests that the Sony WF-1000XM4 will be revealed that day.

NFT: a monstrosity for the environment?

Traverse, to better memorize what we study

This is the Chinese mission on Mars

a streamer defeats the final boss with … a pomegranate (the fruit)!