Ear 1. This is the name of the first commercial product to be presented by Carl Pei’s new company during the next month of June, launching in the same month. It is the culmination of months of anticipation, investment rounds and much hype to the mixture.

The company thus confirms the type of product to be announced – Bluetooth headsets true wireless – asserting itself as a technology dedicated to audio solutions for consumption. The announcement was made today (11) through the official channels of Nothing.

Nothing Ear 1 will arrive next June 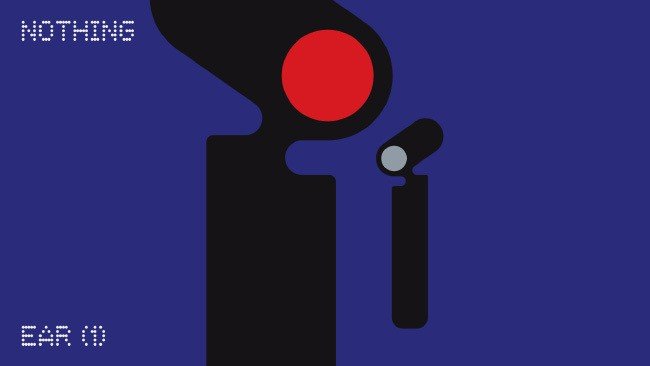 The company founded by Carl Pei, co-founder of OnePlus, will put on the market several products dedicated to audio. This is the promise of the leadership, materializing now in the confirmation of its first launch, the earbuds dubbed Ear 1.

As the name implies, we are looking at wireless Bluetooth headsets whose appearance may have been indicated on the poster (image above) that illustrates this piece. There we see, in peculiar contours and bright colors, the possible profile of these headsets.

What will hide this image? Which of your outlines will be visible on the product as soon as it is officially presented in early June? Questions that still need to be answered, but we have a different approach.

The presentation was confirmed today by Nothing

After months of testing various prototypes, Nothing will be ready to show the first earbuds prepared for the general public. The subsequent arrival on the market will take place during the summer months according to the company.

However, for now we do not have an official date for the beginning of sales, that is, the launch on the Ear market (1). On the other hand, we can foresee the creation and presentation of successive iterations for this product taking into account the nomenclature of the same.

“Today we celebrate and look forward to the future with the upcoming Ear 1 launch this June.” It can be read on official blog of the company, reporting the news.

Ear (1) earphones must enjoy a global launch and commercialization taking into account the information disclosed.

Cryptocurrency: $ 1 billion in same coins to save India from covid-19

The Alexa skill brushing your teeth is 4 years old

Yahoo Answers will shut down permanently in May

5 things you have to do when buying a Xiaomi mobile

wake up the sleeper in you