Xiaomi has been presenting us for several years electronic products of all kinds, of excellent quality and with prices that could be considered accessible to all.

And it is that despite the fact that the Chinese are already positioned within the top 3 of mobile manufacturers worldwide, they were also first known for the creation of a product that had to do with software, rather than hardware.

Xiaomi and its MIUI customization layer, the beginning of a great industry

You did not know? Well, those of Xiaomi before manufacturing a mobile or even something that was based on hardware, created something that is still with us over time: we talk about MIUI. This, which is its operating system, is in fact still found in all the brand’s mobiles, even the newest through the respective updates received by these systems, as it also happens with the iPhone or Samsung, for example.

The interesting thing is that They did not even have (around mid-2010) their own mobile to teach the software first-hand. Even so, they generated a good look in important forums such as XDA-Developers, to then take the big step and get to be used in the first mobiles, which to be exact were the Google Nexus One, Nexus S, Motorola Droid / Milestone, HTC HD2 and the HTC Desire, as seen in the video above. 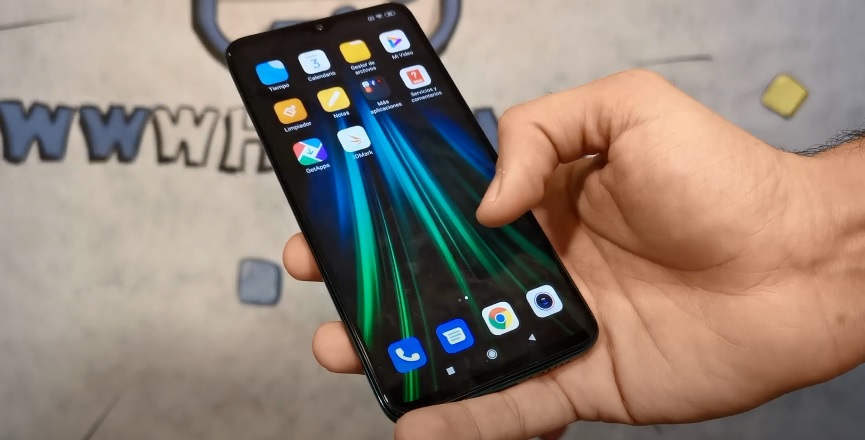 For the moment those news that came within the software were simple but important, being the case of being able to drag the applications to the top of the screen to eliminate them, Call / SMS blacklists, customizable lock screen, theme support, among many other things.

After a while, in 2011, Xiaomi was finally able to launch its first mobile on the market, the Mi 1. This phone, despite coming in a fairly regular plastic material, and without showing many new things from the superficial section , He came to show things from a high-end mobile of the time. 1GB of RAM, 4GB of internal storage, and a Snapdragon S3 chipset were one of several things that made it special, plus a good 1,930mAh battery.

In short, without a doubt it cannot be denied that Xiaomi did and continues to do a great job in terms of this section of its operating system, who even has come to get into several of the brand’s watches Thanks to the evolution of technology, so now you know, the Chinese company has more to tell than you imagined.

Video games: where are the female characters?

Mictlan, the video game based on Mexican mythology

Google Lens arrives on the web version of Google Photos