A year ago, the former Apple designer Christopher Stringer announced that he would develop a loudspeaker called Cell under the Syng brand. Now the time has come and the Cell Alpha model has been officially presented.

The design is particularly noticeable and has had to put up with a lot of ridicule on the Internet. There were voices on the net who said the Cell Alpha looked like an old tire rim in a fishbowl. 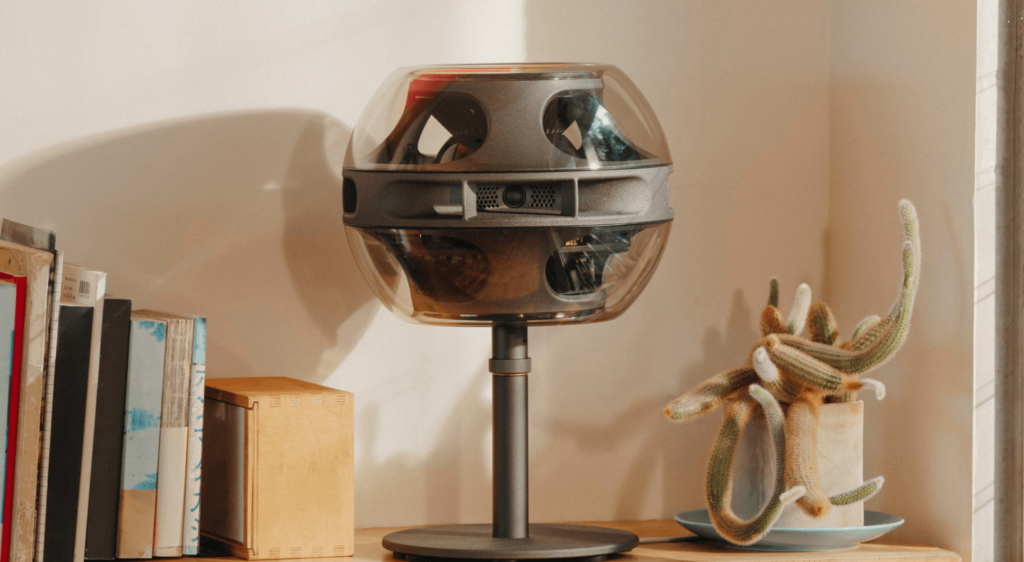 Syng calls the audio technology “triphonic”, which is intended to generate a dynamic, immersive sound field. Several cell speakers should work together to achieve even better spatial control. The Cell-Alpha loudspeakers also support music playback via AirPlay 2. There is of course also a suitable app. Here, among other things, Spotify can also be used for playback on the hi-fi speakers.

If you are toying with the purchase of a Cell Alpha, you have to dig deep into your wallet. The price starts at just under $ 1,800. If you want to have the right stand for it, the price is almost $ 2,000. The Cell Alpha is currently only available in-house Syng online shop.

Only 3 applications with more than 5,000 million downloads in the Play Store are not from Google

A contact joined Telegram: how to disable this notification

iOS 14.5 will be released next week: You can look forward to these innovations