Musclor fans (He-Man in original version) are in heaven: Netflix’s new animated series will be live on July 23. And of course, this launch comes with the essential miniatures.

Almost four decades later, the universe of the Masters of the Universe returns to Netflix on July 23. Developed as a ” love letter »By the streaming service and Mattel, at the origin of the toys, Revelation will focus on telling what happened after the broadcast of the old series. The first episode looks back at the aftermath of the battle between Musclor and Skeletor, which brought Eternia to its knees. 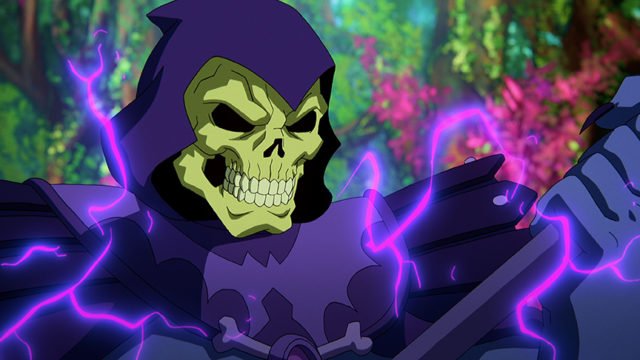 Mattel promises better character characterization, deeper themes, and of course battles. Everything will be intended for an adult audience. The animation, produced by Powerhouse Animation, has also been updated: admittedly, the look of the heroes remains the same, but the design is more polished and precise than in the series which accuses its age.

The voice cast promises to be prestigious too: Mark Hamill will be Skeletor, Chris Wood plays Prince Adam / Musclor, and Sarah Michelle Gellar (Buffy the Vampire Slayer) will be Teela. Alan Oppenheimer, who was the voice of Skeletor in the original series, is also back in service! 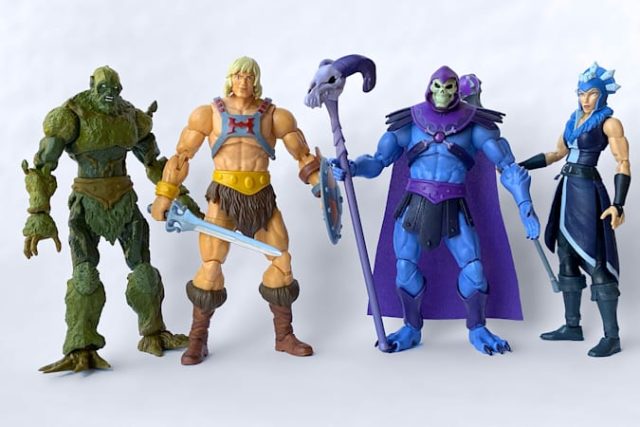 Mattel also thought of figurines! They will be marketed from June 15. Featuring 30 points of articulation, they will complement a 9-inch Skelegod model and a 14-inch Ultimate Battle Cat. The manufacturer does not give a price.

A handyman is developing an online multi mode on Tetris, for Game Boy!

After the Bitcoin madness, that of Ethereum

It is such a camera island that it had a display