We have already reported on the air purifiers from the Swedish manufacturer Blueair and Karim has already presented two different models on the YouTube channel. Now a new series from Blueair appears on the iF-Design Awards page, which is called DustMagnet. This was designed so that its surface can also be used as a side table. 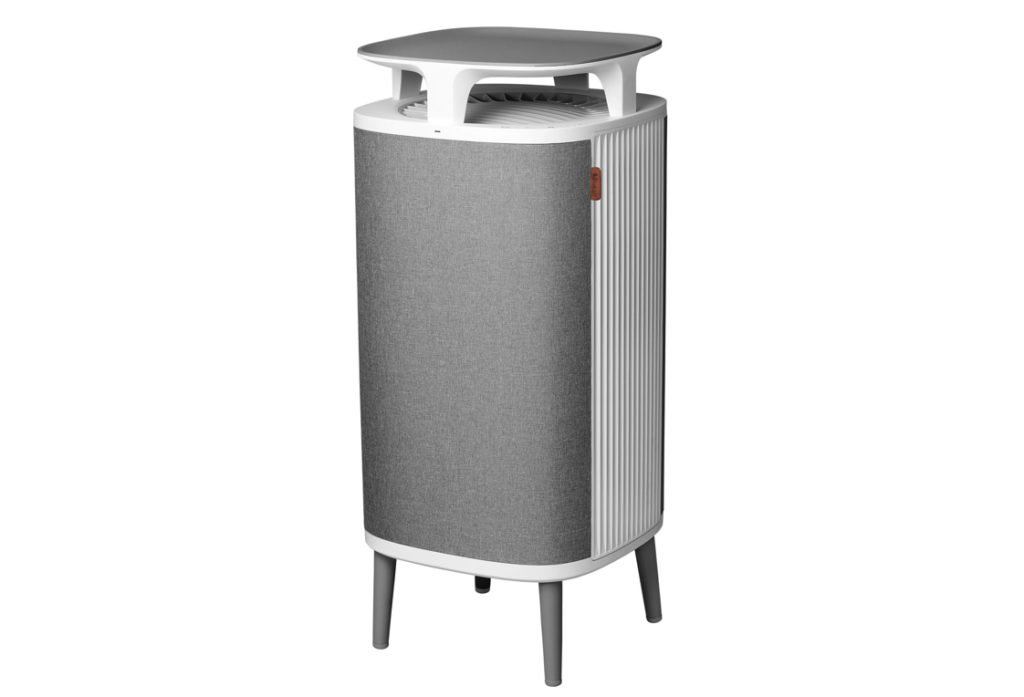 The Blueair DustMagnet ™ has an airflow system that allows the user to control indoor air quality. The unique outlet and inlet position provides high air movement and opens up the possibility of placing them in any part of your house or apartment. The inconspicuous design and the table surface make the product multifunctional – as an air purifier and side table.

On the website from Blueair you can already find the two models of the series. The price is between $ 290 and $ 400 there. There you can also see that the air purifiers will also be equipped with an app control. The market launch is scheduled for autumn 2021.

Tesla launches in MOM in Hungary

One of the best arcade machines of the moment: the MVSX of Neo Geo is on sale at Amazon!

Alpha ACE, electric car made in California with retro style and competitive autonomy

Changes to TikTok for children under 16