Aqara’s recently introduced E1 USB Hub is now available in China. This works with the Aqara and the Xiaomi app.

Lately, new Aqara products have been appearing on the Internet again and again. The E1 USB hub was also just discovered in the Xiaomi Home app. Now, just a few later, it has already started in China. There it is for a price of just under 17 euros available. 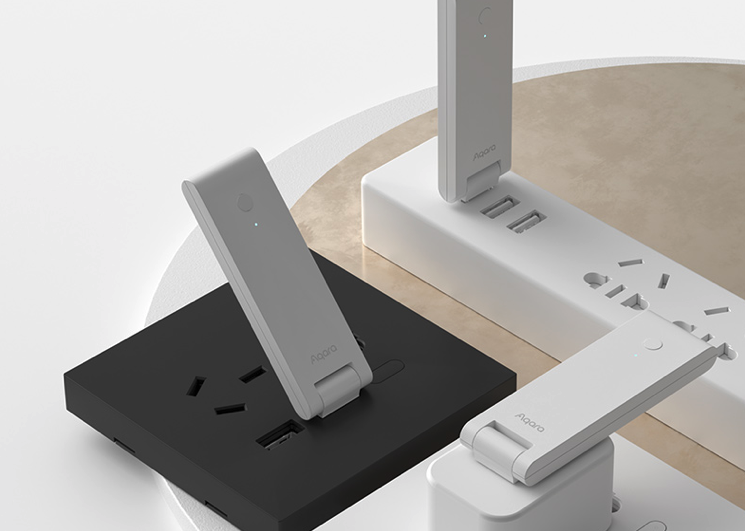 The E1 Hub should be of interest to many users, as it can be used very flexibly thanks to its USB-A connection. The Aqara E1 Hub also has an additional function and can be used as a WLAN repeater. It can also be used in both the Aqara and the Xiaomi Home app. The support from HomeKit is also there again.

So far there is unfortunately no indication of a start in Germany. Since Aqara informed me that they also want to bring the H1 series of light switches to Europe first, it could be that the E1 hub will also take a little longer.

A comparison of tablets with a pen: You can buy these current top models

Google wants to revolutionize communication with its Starline project

How to set reminders to re-check a website you visited

Why is the new episode shaking up the MCU?

This AI challenges you to show your drawing skills