When we look at the smartwatch market, the Apple Watch dominates it. The American brand product has dictated the rules in this market, however, Huawei is preparing to anticipate itself with a new functionality.

He Gang, president of Huawei’s mobile device product line, used Weibo to bring a big breakthrough. On the Chinese social network, the executive reveals that the brand is preparing to launch a smartwatch capable of measuring the user’s blood pressure.

The gadget has already received the proper certification and the next step is to register it in clinical trials with healthcare professionals. It will be an important phase to guarantee the reliability of the readings that this smartwatch will give to its users. 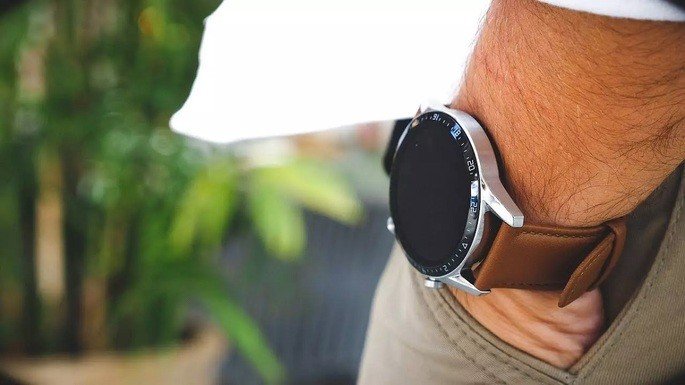 Gang confirms that Huawei’s new smartwatch will be launched in the second half of 2021. A presentation in June, with the Huawei P50, fits this schedule, however, we should note that the product is yet to enter the clinical trial phase, so it may take a while a few more months until it was revealed.

Regardless of the month in which it will be revealed, Huawei should move ahead of Apple and its Watch in this regard. A report points out that the Cupertino brand should only include a similar sensor in its gadget next year.

Last January, Huawei revealed that it is working on new health-related features for its products. At issue was the start of some studies related to the management of hypertension, body temperature and coronary heart disease.

The results of these studies could be realized in new products wearable from Huawei later this year. Therefore, it is not unreasonable to consider that the next smartwatch of the Chinese brand can count on these metrics.

To be confirmed, these will be some assets that will obviously highlight Huawei’s new gadget from its main competitors. Especially those that fit the Android segment and are still a little behind the Apple Watch in health features.

It is important to note that Huwaei’s next smartwatch should have HarmonyOS as its operating system. The embargoes imposed on Chinese technology in the use of Android and other American technologies forced it to accelerate the bet on its own software.