For several weeks now, rumors have supported the abandonment of Tizen OS on Samsung smartwatches. These rumors were confirmed today with the South Korean confirming the transition to Wear OS.

The novelty was given by Janghyun Yoon, who is most responsible for software development at Samsung. It was from his mouth that confirmation came that the next Galaxy Watch will use Google’s Wear OS as an operating system.

These statements serve only to confirm what everyone already suspected. The transition to Google’s operating system was already taken for granted and we just now have to know which will be the first models to be the protagonists of this change. 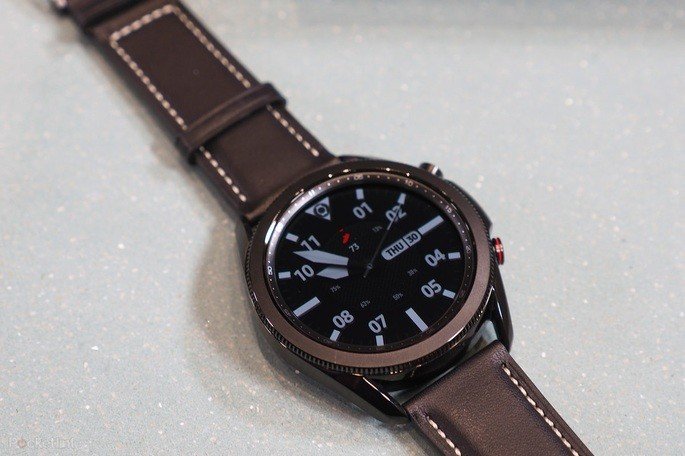 Yoon did not advance with the first Galaxy Watch to embrace the Google platform. However, everything points out that this should happen later this year, with the launch of the Galaxy Watch 4 and Galaxy Watch Active 4.

This change is also not impressive because Samsung was Google’s partner in the development of new version of Wear OS. Therefore, the South Korean could not be exempt from the use of software that she helped to develop.

Models with Tizen OS will continue to be supported

For the rest of everyone who owns a Galaxy Watch with Tizen OS, Janghyun Yoon leaves guarantees that these models will not be forgotten. In fact, the executive announces that they will have three years of updates.

This support window will start in the year that the model in question was launched. It means that if you buy a Galaxy Watch 3, you will continue to receive updates until 2023.

Everything points to that Samsung reveals its next smartwatches this summer. The announcement should occur when the new line of folding of the brand, whose presentation is planned for July.

NASA approved the production of a space telescope to detect asteroids

Parler CEO fired for letting his product disappear from the map

A simulator for driving boats through the Suez Canal