The German Bundestag is the first country in the world to allow autonomous vehicles on German roads.

On the evening of May 20, the Bundestag voted for the Union, SPD and FDP Autonomous Driving Act adopted. This makes Germany the first country in the world to enable completely self-driving vehicles on German roads. Previously, only very limited automations, such as a traffic jam pilot, were possible.

In Germany, application scenarios are possible, such as passenger transport with driverless minibuses, as they have already been tested in some cities and were also shown at the IFA in 2019. It is important here that the autonomously driving vehicle must be constantly monitored remotely by a natural person. However, the driving tasks may not be taken over by the supervising person. In addition, it must be possible to use stable radio connections that are protected from unauthorized access. 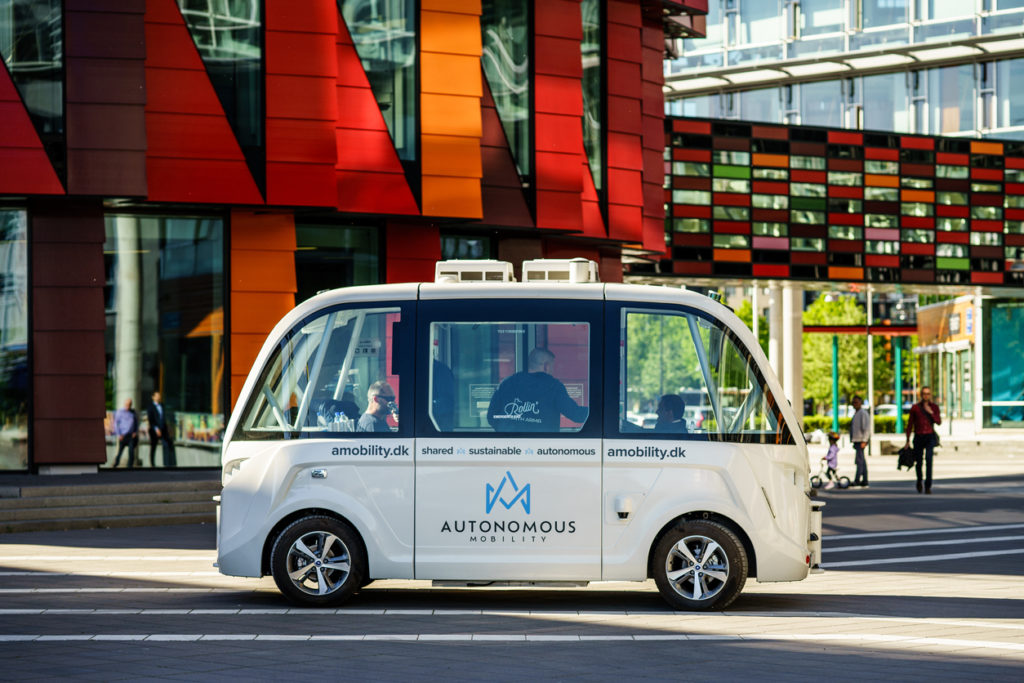 Another safety aspect should be the possibility that passengers can stop an autonomous vehicle at any time with a kind of emergency stop function. This is also intended to further strengthen the inmates’ sense of security.

I am curious in which city we will see the first self-driving vehicles and how they will be accepted by the people. Would you ride an autonomous minibus?

The manufacturer talks about the Honor 50 Qualcomm chip

Coronavirus lab in Oxford has been hacked

A webcam specially designed to focus on whiteboards