Despite the fact that most countries maintain restrictions regarding the entry of travelers, the truth is that the tourism industry has had a longer breather this year if we compare the numbers in the red of 2020 after the pandemic.

And yes, this seems to be improving according to the statistics of the largest low cost airline in Europe, where, as a hint, they reveal that this summer will be the necessary springboard for reactivation. These are the statistics about it. 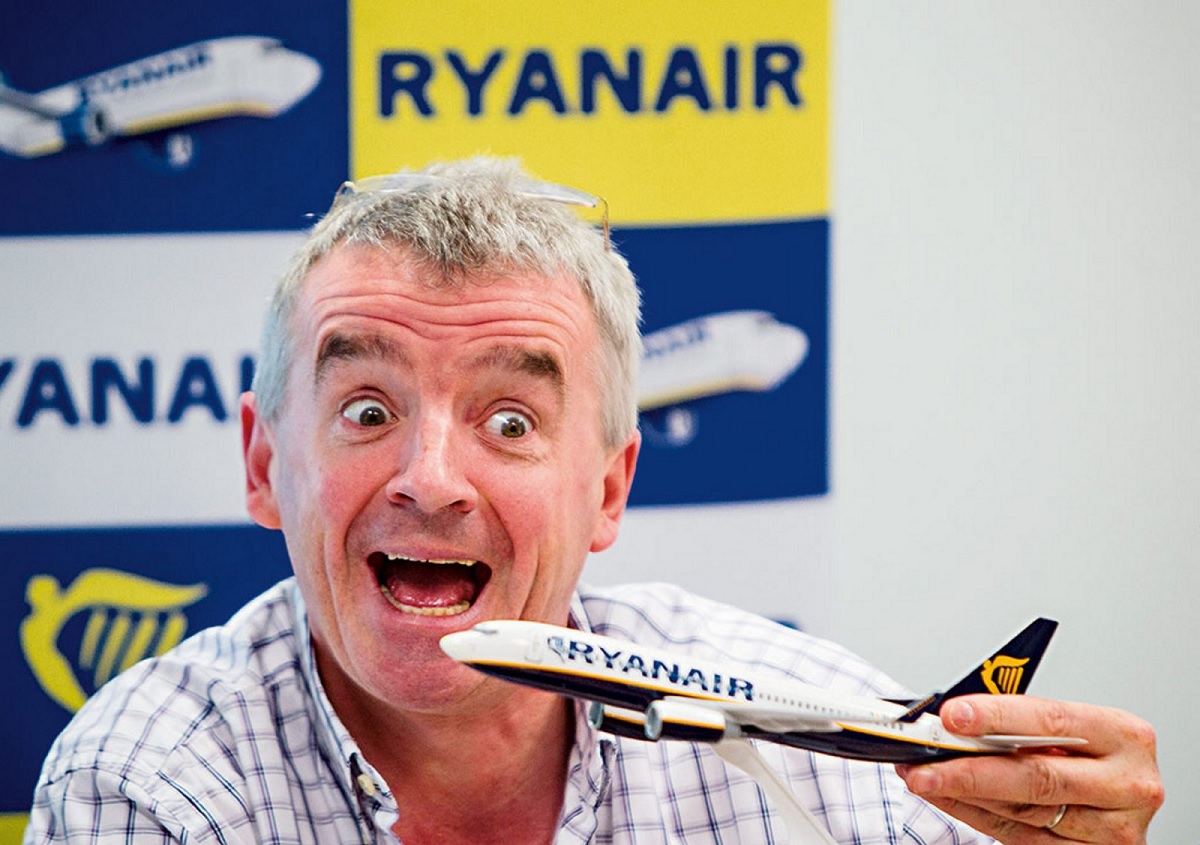 Ryanair is the low-cost airline with the most trips in all of Europe, averaging some 2,000 routes. Its CEO since 1994, Michael O’Leary, has presented a report revealing the loss of 815 million euros during the 12 months until March 31.

However, in addition to giving the negative figures for losses in 12 months, he has also commented on what is coming in the area of ​​reservations and flights. According to O’Leary, bookings rose from 500 thousand a week in early April to 1.4 million in the second week of May, a significant rebound.

In other data offered by the portal The Irish Times, the airline alone expects to transport 1.6 million passengers in May and up to 4 million in June. And not only this, since for the month of July they may be preparing to transfer some 9 million passengers, 30% compared to previous years.

Regarding the destination of the trips, the coasts of Spain, Greece and Portugal are discussed for tourists, given the low level of risk and the advantages that these places offer.

With all this, and despite the fact that not all airlines have provided statistics, it is implied that the industry is advancing by leaps and bounds. Also, if you have a trip in mind in the coming weeks or months, you will need to review this map that indicates which country you can visit and what are the current restrictions.

Kospet Prime 2 - the first smartwatch with a rotating camera

IPhone 13 VR: this would be Apple’s most dashing smartphone ever

How to know where a photo was taken from your mobile