If, like us, you are passionate about technology, you will have “smart home” devices. Whether simple lamps, sockets or other gadgets, they arrive with the possibility of making your life easier, acting integrated in a virtual assistant.

Among these we find the options of Google, Amazon, Apple or Samsung. And until now, there was no standard, which means that users ended up normally having to choose only one ecosystem.

This seems to have ended with “Matter”, which will act as a universal standard for smart home devices. During the Google I / O conference, Mountain View technology announced that both Android and Google Nest devices will be supported for this. 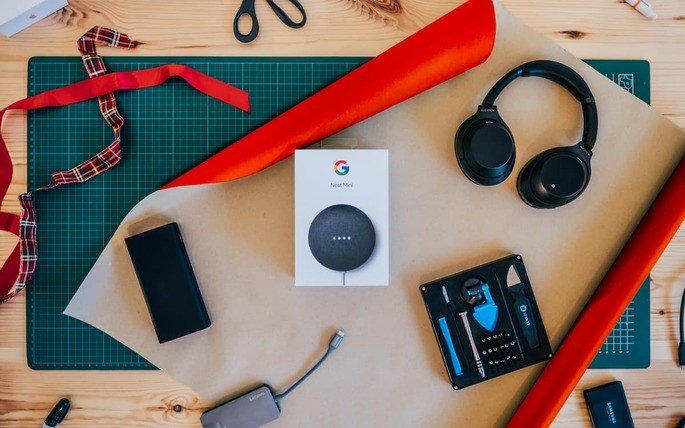 Google, Amazon, Apple and Samsung have joined together to make the Matter project a reality. The big goal is to standardize the smart devices we have around the house, allowing interoperability between the various assistants.

Android will thus be one of the operating systems with integrated support for this technology. And devices such as Nest Wifi, Nest Hub Max and the new Nest Hub will be part of Matter.

At the same event, support for WebRTC on Nest devices was also announced. This promises to lower the latency of video and audio transmission of products such as doorbells or security cameras.

Mi Body Composition Scale 2: get back into shape with the Xiaomi scale