Apple’s AirTags have been on the market for about a month and have since become one of the most popular gadgets from Apple. To these locators now comes the first major firmware (system software) update with serious privacy enhancement.

The new update changes the mode of notification issued by AirTag when a user passes in the vicinity of a lost locator. The time interval between audible alerts to alert users of a lost locator is also changed.

The first big update for AirTags 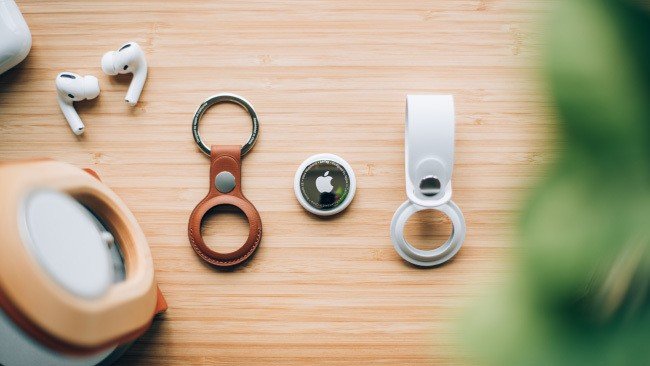 Until now, prior to the update, AirTags would sound an audible alert after three days of being lost. This time interval (3 days) was stipulated to prevent an AirTag from being used purposely to follow a person’s movements.

Given the size, capabilities and autonomy of this product it is relatively easy, and certainly not out of the window of possibilities, to place a locator on a person without their knowledge. Apple is aware of this risk.

Therefore, with the new firmware, lost AirTags will emit an audible alert between 8 to 24 hours. It is an important change to the functioning of the product and, in this way, the company hopes to avoid possible misuse of its new gadget.

Apple wants to prevent the misuse of AirTags 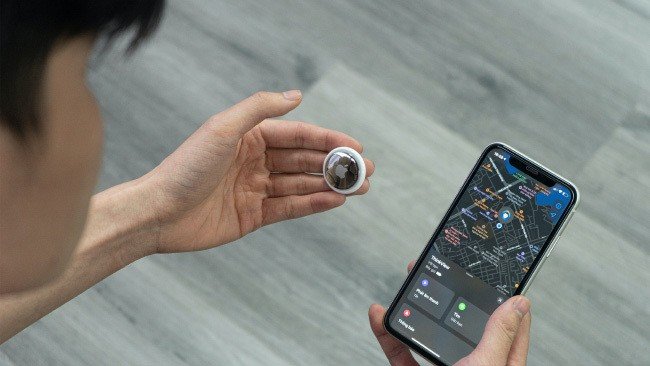 In recent statements, Apple claims to be aware of the potential implications of misuse of AirTags. So, to discourage unwanted tracking, if someone finds an AirTag it will be possible to disable its operation.

That is, if they find a lost AirTag they can, on the iPhone or other device with NFC, after recognition of the locator, instructions will be displayed on the screen to be able to disable its tracking function.

In statements to CNET, Apple did not elaborate on the theme, but stated that by the end of the year it will bring more news for Android users. In summary, we can have greater support for controlling AirTags “later towards the end of the year”.

For iOS users the firmware update for AirTags is already underway and will be applied automatically. To do this, it is enough for the gadget to be in the vicinity of an iPhone, and the process is automatic.

Shadow and Bone and JCVD, here are the announcements of Geeked Week

This is what the new ProtonMail web design looks like