This year’s big WWDC presentation brought us a new version of the operating system for the Apple Watch. The watchOS 8 has finally been presented and it’s time for us to get to know what’s new.

This software version will make your Apple Watch an even more appetizing product. As you’d expect, Apple paves the way for new health monitoring options and even more customizable watchfaces. 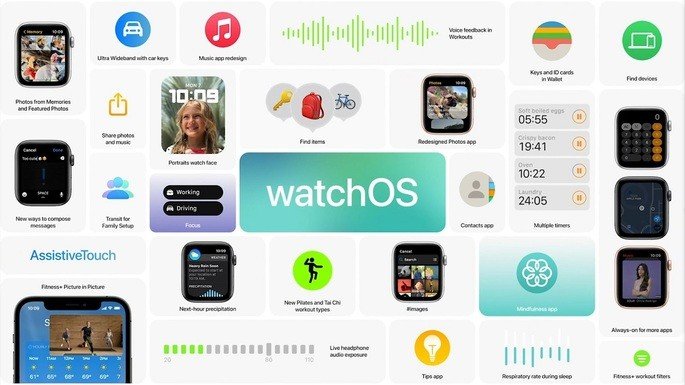 watchOS 8 will urge users to relax even more

The Breathing application present on the Apple Watch will receive a new extension called “Mindfulness”. The purpose of the same is not beyond the purpose of the first, that is, to help smartwatch users to relax.

The new application will further enhance the user’s moments of relaxation. One of its big news will be the animations, designed to instill greater peace of mind in users. 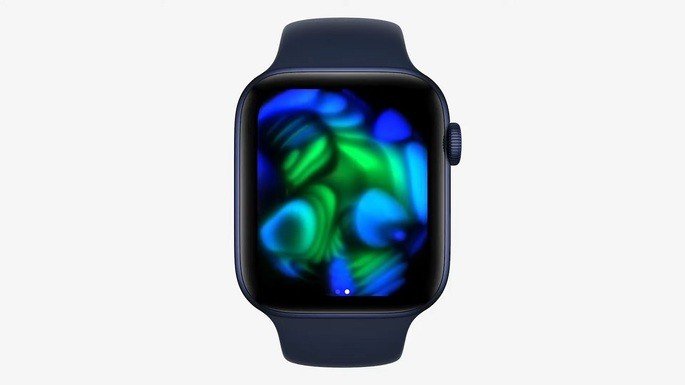 As for the monitoring of sports and fitness, Apple will add two modalities with watchOS 8. In effect, support for the Chinese martial art Tai Chi, as well as Pilates, arrives.

It is Apple’s belief that a user’s breathing patterns are a reflection of their overall health. A variation of it can be an early indicator of some change in your health.

In that sense, with watchOS 8 comes the possibility of monitoring your breathing patterns at night. If it detects a change in the usual patterns, you will be immediately alerted to that fact.

As I mentioned, another of the main new features to implement with watchOS 8 will be more customization options. The target will be the main screen of your Apple Watch, specifically its watchface or display. 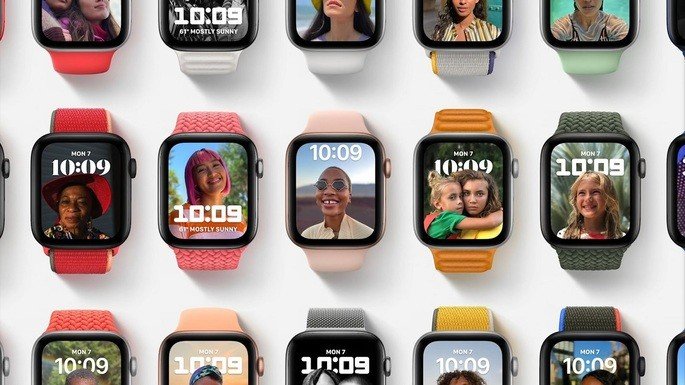 Now you will be able to select a photo in portrait mode, taken with your iPhone. Then you’ll be able to add text or just hours as a depth effect to that photo and give your Apple Watch a unique look.

Speaking of photographs, the respective application will also receive some interesting news. It will have a new interface, but the most promising is the new method of sharing photos directly from your wrist. 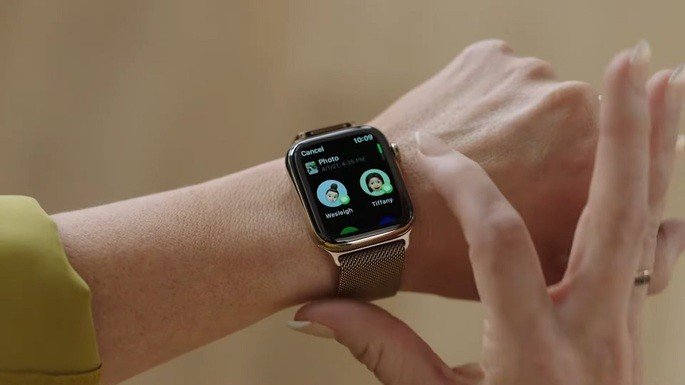 Just select the sharing option in the gallery to be treated to a range of options for sharing that image. You can do this via the messaging application or even via email, always without leaving the Apple Watch.

If you want to do this sharing via messages, adding text is simpler with scribbling or dictation. Don’t forget about the emojis that will give your messages a very unique entity.

One of the great new features of iOS 15 is the focus, a status selector that will allow an optimized management of notifications. The parameters set on the iPhone for notifications will have a direct impact on the Apple Watch with watchOS 8.

watchOS 8 arrives at Series 3 and above

It’s been reported that all Apple Watch starting with Series 3 will be compatible with watchOS 8. The first test versions come out today, with the promise of a final version release in the fall.

The Realme 8 series is expanded with a 5G model

Rubik’s Cube with Bluetooth to help us solve it