WWDC 2021 is over and not a word about VR / AR glasses from Apple. But again there are rumors about supposed products that the first headset as an AR-VR mixture could appear in the second quarter of 2022. Allegedly, Apple is already working on several products in the back room.

Apple AR glasses in the second quarter of 2022?

There have been plenty of rumors and speculations lately … Apple’s VR headset, for example, is said to be be equipped with up to 15 cameras. Now it starts again, like the colleagues from MacRumors messages.

We predict that Apple will launch AR HMD [head-mounted display] devices in 2Q22. The device will provide a video see-through AR experience, so the lens is also needed, and Genius is also a key supplier.

According to Ming-Chi Kuo, Apple will likely launch its first AR glasses in the second quarter of 2022. Kuo is considered one of the best sources, especially when it comes to Apple’s suppliers. The research report outlined the future prospects of the major Apple supplier Genius Electronic Optical considered. Genius will benefit from a number of the upcoming VR and AR products from Facebook, Sony and Apple.

Already in March we showed you a picture of the mixed reality headset from Apple. 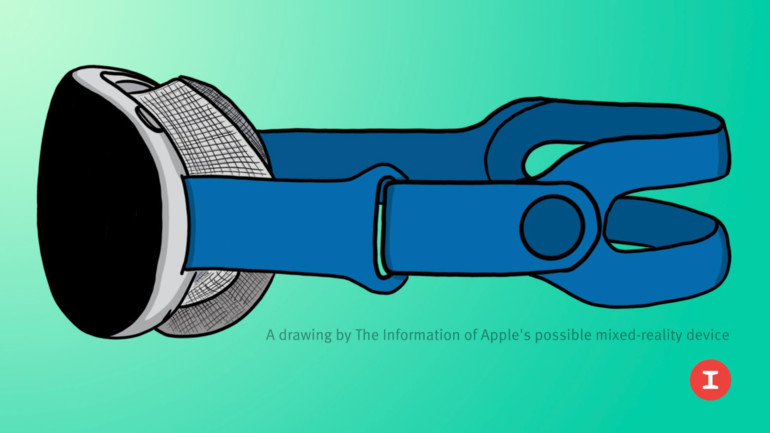 In addition, there are rumors about another AR glasses, which could not appear until 2025 or even later. Nothing is ready to be said here.

Now it will be exciting when Apple will comment on the matter. Yesterday at WWDC 2021 not a word was said about virtual reality or augmented reality. As is well known, Apple keeps a low profile here until a finished product is completely round and goes on the market. This is how Apple does it with every product. It takes a little longer than the others, but it is also ready for the market.

If Apple AR glasses really appear in Q2 / 2022, there should be another event this year, at the latest at the beginning of the new year. The latter would be rather unlikely, since the developers also need a little time.

Amazfit wants to bring electrocardiogram functionality to its smartwatches

Google Workspace now available to anyone with a Google account

Switch Pro would use Nvidia chips with DLSS support

Restore Funds, a $ 200 million fund for the planet