The various automations in the Apple Home app can now finally be given names.

Anyone who relies heavily on HomeKit in their smart home has created a list of different automations in no time at all, which, unfortunately, was quickly very confusing. This was due to the previously missing option to give an automation a name.

Apple has now added this function to iOS 15 so that each automation can now also be assigned an individual name. By the way, you already know it on the Alexa app, because the routines can also be given names there. You can see what the whole thing looks like in the screenshot from Caschy see. 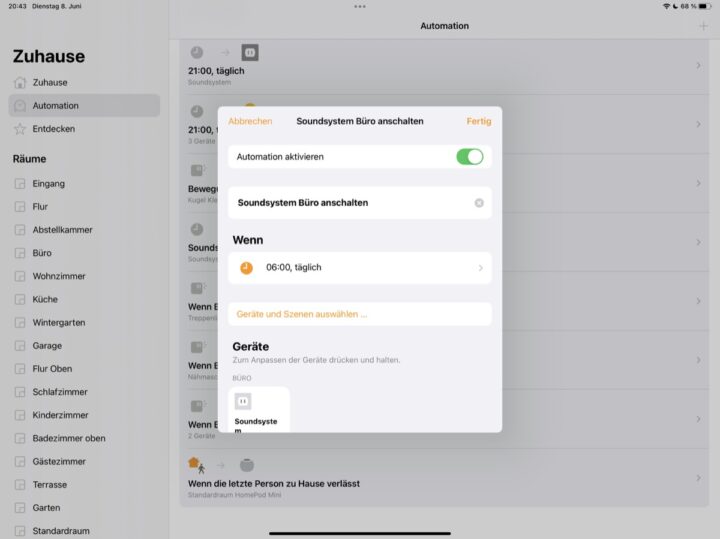 finance, accounting and digital management for freelancers and SMEs

Twitter Blue, Twitter’s subscription offer, is now official: this is what it offers