This summer, Samsung will unveil two new smartwatches. They will be the Galaxy Watch 4 and Galaxy Watch Active 4 that will abandon TizenOS in favor of the new Wear OS, developed by Google and Samsung.

Anticipating the launch of these smartwatches, both models were recently seen on the Chinese 3C platform. Unfortunately, this certification confirms one of the negative details of these products.

As Samsung did with the Galaxy S21 smartphones, its new smart watches will lack the corresponding wall adapter. It remains to be seen what the reasons invoked by the brand will be when confirming this detail. 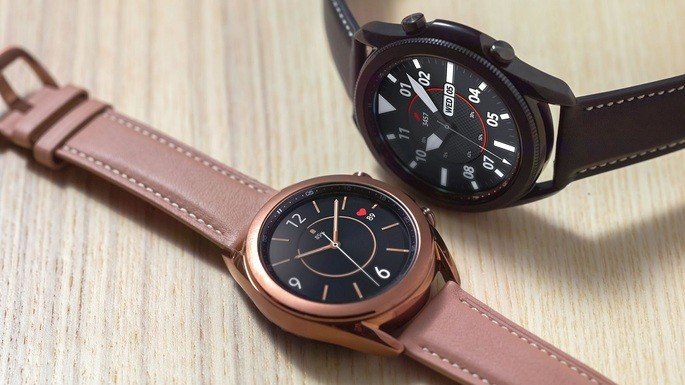 The aforementioned certification reveals that both devices will feature charging speeds of 5W. This means that the loading docks of previous models must be compatible and there is a possibility that they could be included in the boxes.

Given the charging speeds supported by Galaxy Watch 4 and Galaxy Watch Active 4, the absence of the wall adapter won’t be a big problem. Any such accessory you have at home will be used to charge your new watch.

It should also be noted that the 3C entity has certified four Samsung devices. This means that the Galaxy Watch 4 and Galaxy Watch Active 4 will both come with two versions: 39mm and 45mm.

Samsung Galaxy Watch 4 due out in August

Samsung has not yet lifted the veil on the timing presentation of your new products. Still, and given the brand’s history, it is possible that its new smart watches will be presented in July or August.

This announcement should take place when the brand’s new folding is unveiled. Some rumors suggest that Samsung may bring its presentation to July, but for now it’s just speculation.

Light switch with display for Philips Hue and Sonos

Sony gives news of its electric car, the Vision-S