Apple presented the new feature in watchOS 8 in its WWDC 2021. Now another one has become known, namely the new integrated application that uses the Always-On-Display (AOD) including a new option for developers to use the AOD for third-party apps.

watchOS 8 – Possibility to use third-party apps

For the Apple Watch from Series 5, three new app applications for the Always-On-Display (AOD) will come with watchOS 8 in autumn. In addition to a music and map app, it can also be used by the calculator. 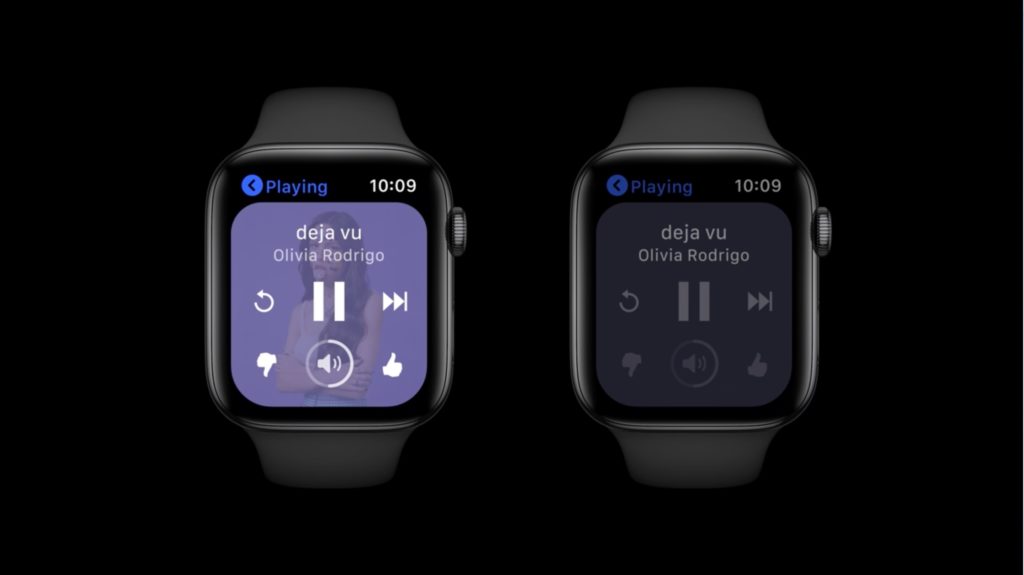 In addition, Apple has made a new API (programming interface) available. Apps created with watchOS 8 SDK now show a grayed out version of the app in the AOD and not – as is currently the case – the blur or digital clock.

Developers have the option to specify which elements of their app need frequent updates and which remain static. In addition, they can also emphasize certain display elements.

The always-on display is supported on Apple Watch Series 5 and 6. In watchOS 7, the always-on status showed your app’s UI blurry with the time overlay. When you rebuild your app using the watchOS 8 SDK, your app’s UI will now be dimmed and instantly interactive when someone taps the UI.

If you have secondary text, pictures, or fills, you can dim them further yourself to make the information that needs to be highlighted and visible more prominent.

If your UI has large elements that are filled with colors or images, you may want to flatten those elements so that they appear with a stroke or a grayed out color to keep the UI grounded but still reveal your highlighted information.

The new design without the blurring can also be used by Apple apps. 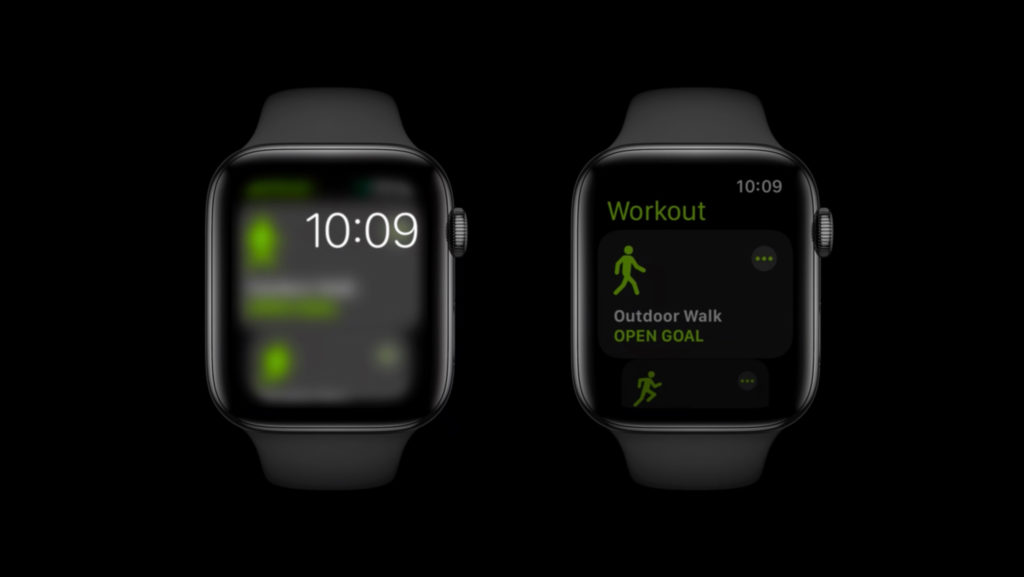 Messenger (from FB) already has QR codes for payments between individuals

This perfectly configured gamer screen benefits from a perfect promo

Redmi is redesigning the K40 significantly

Samsung wants to recycle your old Galaxy into… baby monitor