Its design is anything but discreet, boasting LED lighting on the proud logo of the three snakes. The key factor is price. Anyone interested in this new gadget will have to shell out 89,99 euros, being already available for purchase. 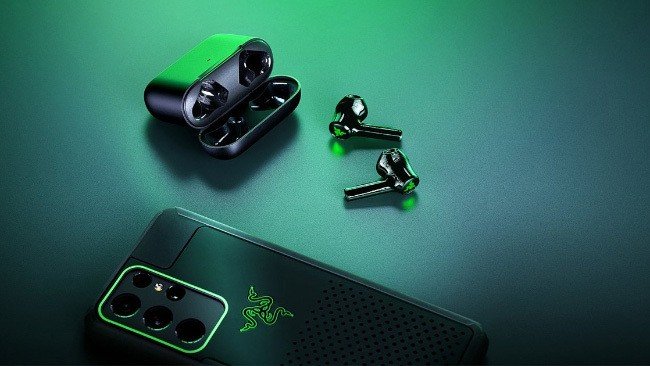 The new Razer Hammerhead True Wireless X features a semi-open headset design similar in shape to first-generation AirPods, both constructed of glossy acrylic. However, the Razer product may use silicone tips for a more comfortable fit in the ear.

Note that these Bluetooth headsets are very similar to the Razer Hammerhead True Wireless (1st generation) released in 2019, but now with a new charging box.

However, they lose their IP certification (resistance to water and dust), but become slightly cheaper. The first generation earphones are available on Amazon.ES from €100.79 at the time of writing this article. 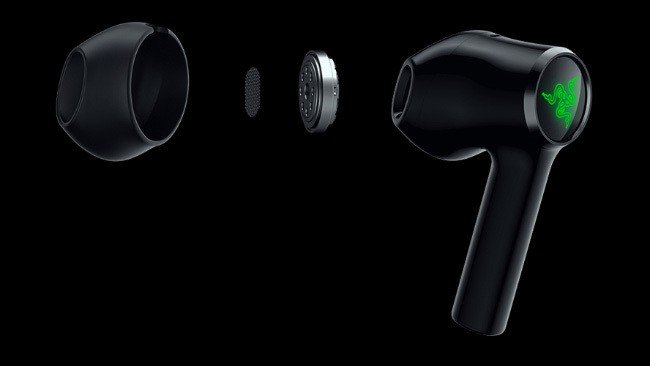 The manufacturer places a lot of emphasis on new drivers built specifically for these headphones, now having each earbud a 13 mm diaphragm. In practice, the bass will be stronger, the treble cleaner and the midtones more defined. In other words, users will be able to experience improvements in sound quality.

It is also worth noting that each earbud, each headset has a touch-sensitive surface, highlighted by the brand’s illuminated logo, where we can control music playback.

We can also answer or reject calls, activate Google Assistant, among other smart functions.

Low-latency gaming mode is your secret 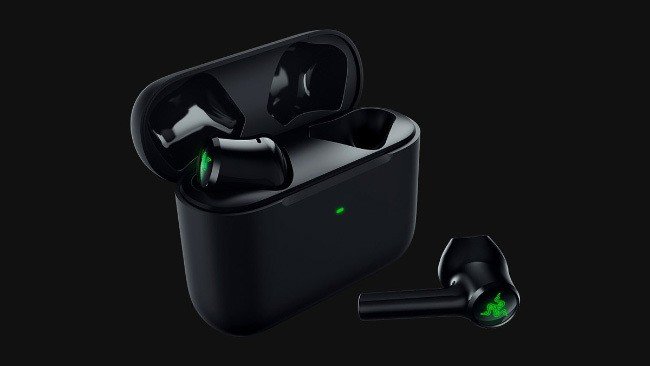 The main selling point of the Razer Hammerhead True Wireless X is the new low-latency mode, aptly dubbed the Gaming Mode. Latency is understood as the time lag between the action on the screen and the respective sound emitted by the earphones.

According to the manufacturer, the latency is only 60 ms, almost imperceptible and thus providing a virtually free user experience. lag. To activate this mode, the user must tap the area 3x touch and for the last two touches, keep the pressure for at least two seconds. It is by no means the simplest way to activate the most important function of the earbuds.

Alternatively, you can use the Razer Audio app for Android and iOS smartphones. There we can also take advantage of the built-in equalizer, assign new gestures (remap), in addition to checking the battery status, both of the buds like from the box.

The Razer Audio application allows you to customize various attributes 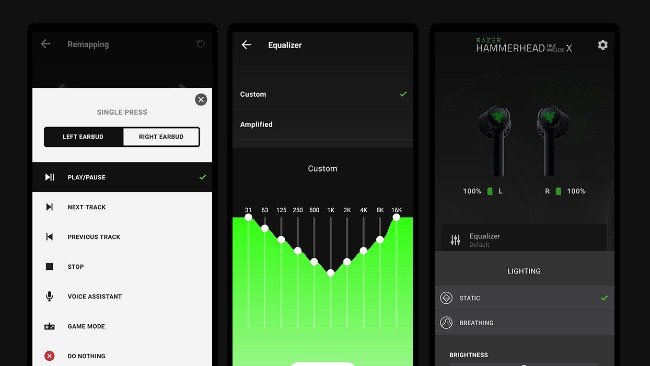 Finally, these Razer Hammerhead True Wireless X support Google Fast Pair function for fast pairing on Android smartphones. We also have the Bluetooth 5.2 connection that brings you pairing with more than one device.

The new Razer Hammerhead True Wireless X are available in the official store, from € 89.99.

Master of the Universe: Revelation, the Musclor series is revealed in a trailer

The battery is so degraded by the Xiaomi 200W charger

Sortify, to sort your music collection on Spotify

Dyson Omni-glide can now be ordered in Germany