Those from Cupertino took advantage of the WWDC 2021 event to present news on various devices: iOS / iPadOS, watchOS, macOS and tvOS. In this case, our eyes have focused on the announcement of iOS 15, its new version of the mobile operating system.

So, among all the news that we have from Apple, we want to focus on 3 of those features that, although they seem unique, the truth is that we have already seen them on Android. However, we also find an update we’d like to see on Android and here we will take a look at it.

If there is something that Android prides itself on, it is the capabilities it has had in the notification and customization area. Apple, for its part, has been trying to improve year after year, and apparently, after what was seen in the presentation, it has had a lot to cut.

For example, they have looked at improve notifications with images, as they are now more compact and divided into categories, they are synchronized between all platforms from the company and you can now silence notifications, including messaging threads (which we have already had on Android for years).

Something that we do not have to miss is the effort that Apple has made to improve and even to renew notifications with new functions. In iOS 15, machine learning is used to give suggestions on which notifications to silence. Likewise, we come across a widget style that can give two summaries of important notifications per day.

Apple Photos and its similar function to Google Photos 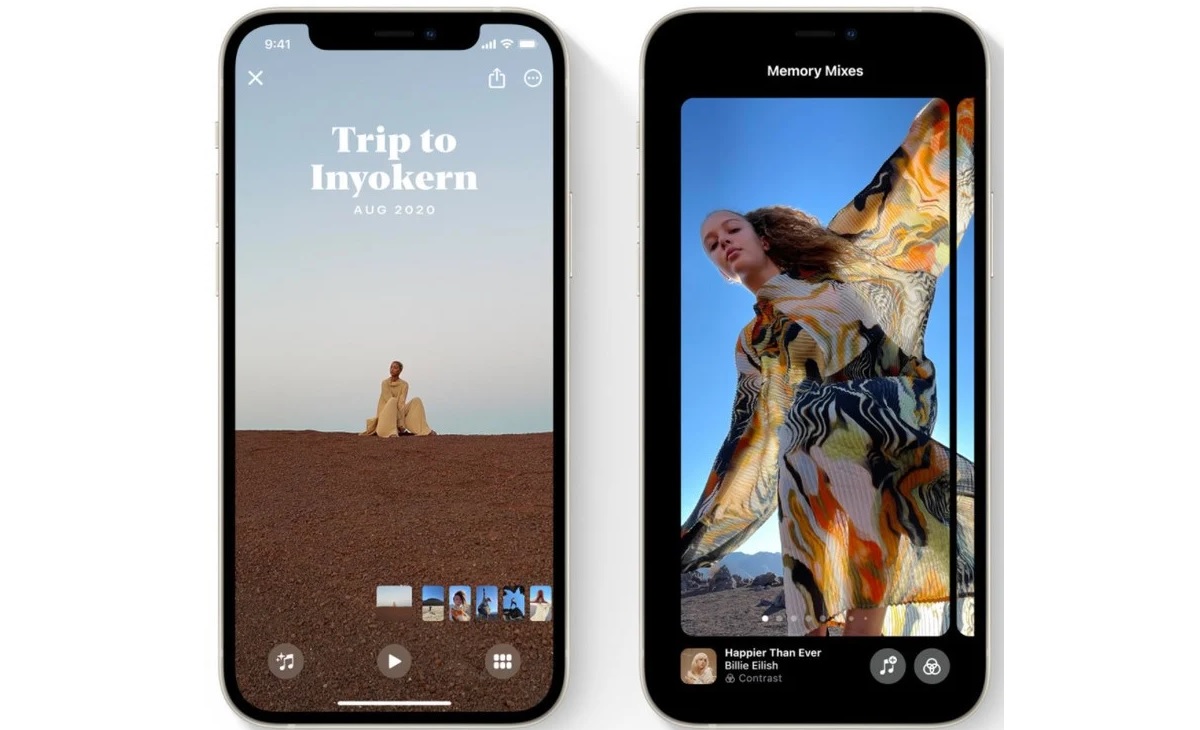 We do not know whether to call it a clone perfectly, but Apple has introduced a function called Memories, and this is quite similar to what is seen in Google Photos. In essence, it is about a tool that dusts off memories with photos and videos that can be shared with contacts. Thanks to this update, you will be able to search for souvenirs for holidays, trends, children and even pets (the company has said that it will identify photos of pets by name).

Like icing on the cake, we have a new Shared section, which stores photos and videos that have been shared by others people on iOS devices. In the Big G app it’s called Google Photos Sharing and we’ve already had this function in the ecosystem for a long time. 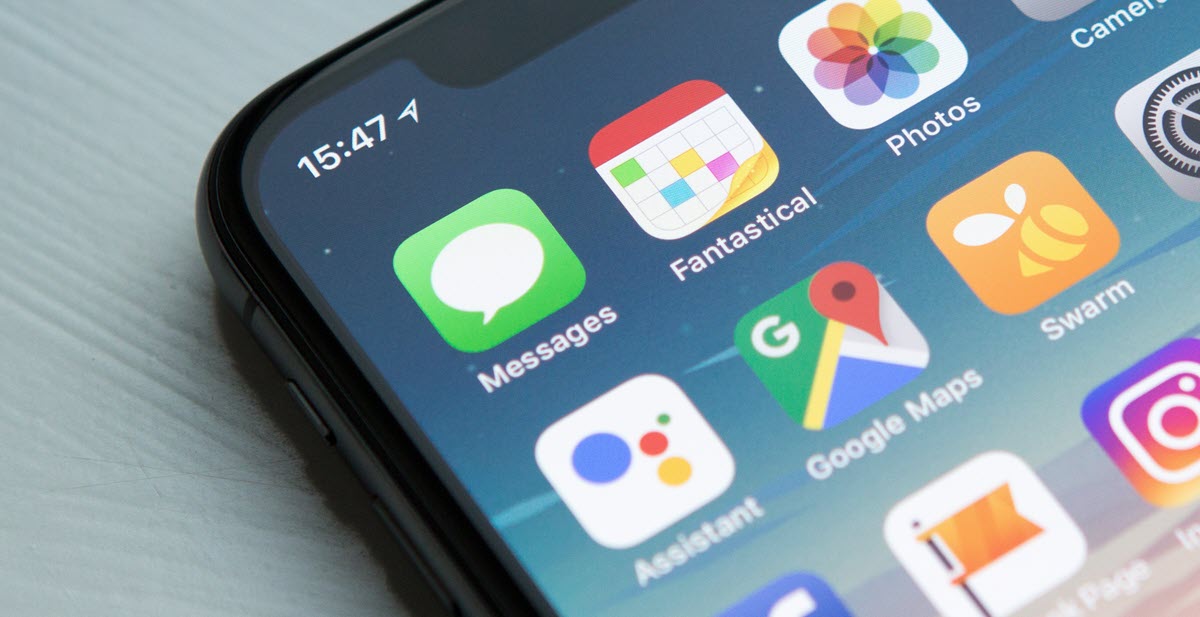 First of all, it should be noted that Apple finally announced at the event that they are expanding the voice processing capabilities of the Siri device so that the assistant does not need an Internet connection to make certain requests or answer queries. Only at this point Google Assistant has been able to do such basic tasks offline for some timeEven on-device speech processing has been available since Google Pixel 4.

On the other hand, greater integration with connected home devices was also announced at WWDC. Thanks to the Homekit service, you can use the Homepod Mini to give the voice command to play content on an Apple TV without having to use the remote control and the device will be able to recognize the voices of the profiles that are added.

Now, in the previous point we must remember that the Google Assistant has had such integration capabilities for a long time, this because they have been allowing other manufacturers to merge technologies to create more functions for a long time.

What we would like to see from iOS 15 on Android: find the mobile even when it is turned off 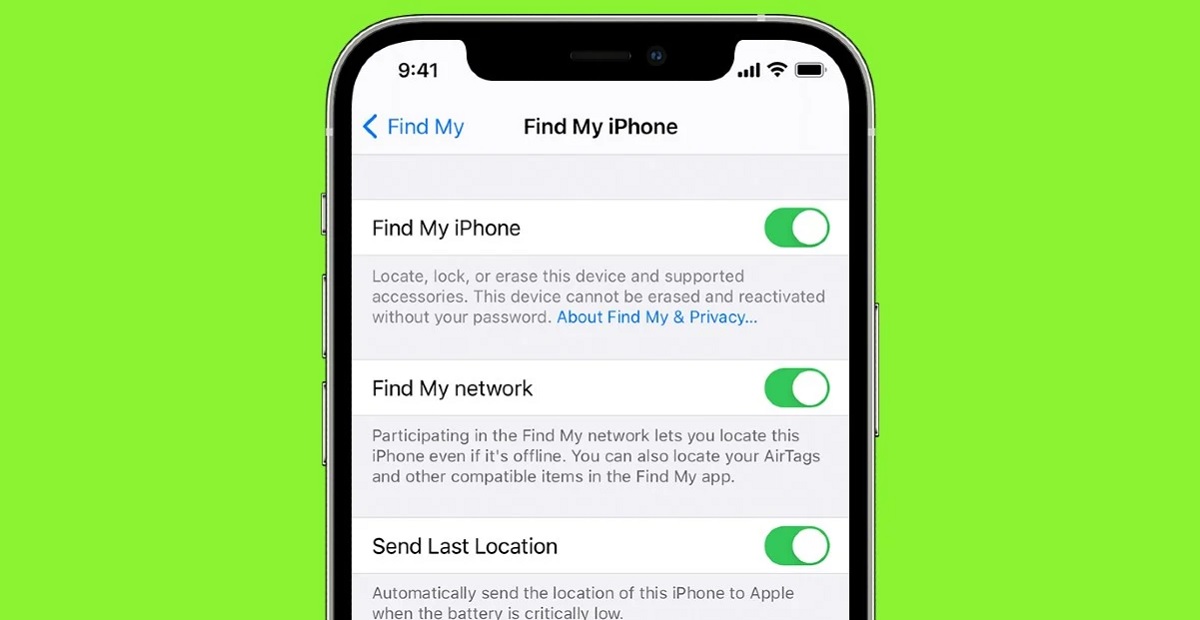 If the title of this section does not seem interesting to you, then we will have to explain it better. At the presentation of iOS 15, Apple had one of the best security features announced in a long time: will allow iPhone to be located even if it is turned off or factory restored.

The application in charge of the process is the usual one, Find my iPhone, and it will be up and running with the upcoming update. Without a doubt, something that we would love to see on Android, because although there is already a tool from Google, it remains without results when the device is turned off.

Good plan: do you dream of AirPods Pro? Amazon explodes the price 🔥

Day Against Child Labor 2021: This is how you buy technology more sustainably and do good

A photo editor that allows you to select objects, not pixels