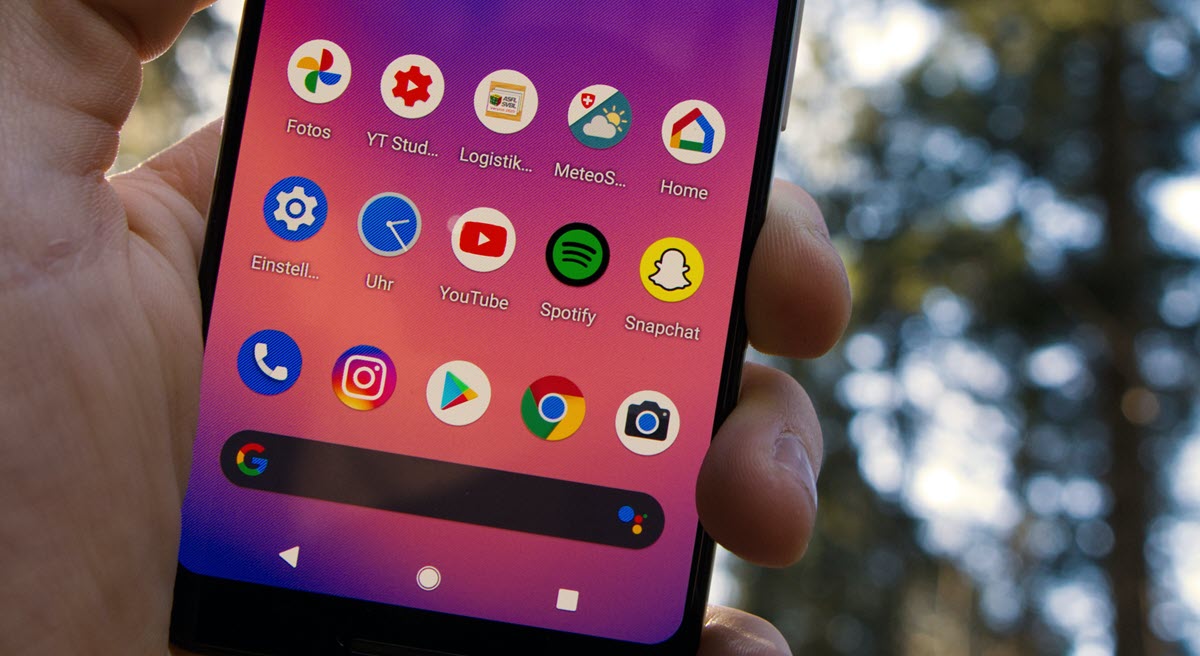 A dynamic that will make it easier to detect any irregularity in consumption before it becomes a serious problem.

The new one beta de Android 12 brought a lot of news. The Google team had already anticipated some of them, and others appear breaking down the new configurations that the beta shows.

The Xda Developers team unveiled a new dynamic that can be seen in the beta of Android 12 installed on a Pixel, which allows monitoring of battery consumption in relation to apps.

And by selecting each of the bars that correspond to this time interval, it will show us which apps consumed battery. So if we notice any excessive consumption or a high spike, we can see which applications were active during that time and evaluate what the problem is.

In this way, we can detect the malfunction of an app or if a virus has camouflaged itself on our mobile. We can see this dynamic in the screenshot that he shares Mishaal Rahman On twitter. Remember that it is a beta, so it is possible that this dynamic undergoes some changes before it officially reaches some of the stable versions of Android 12 in the future.

Without a doubt, it would be a practical tool to monitor battery consumption and detect any problems early.

A smart hearing aid that mimics the functioning of the brain

An iPhone stays 3 days in a river and comes out functional… and ringing!

Google Drive will update the links of some shared files

Can a computer beat us with rock, paper and scissors?