Honestly, the edition of new games is one of the ones we like the most because we can always give opportunities to titles that are being released in the great Google Play catalog.

In the absence of a recommendation, here we have 5 installments that have not been in the Play Store for many days and have good graphics and game options. 4 of them can be downloaded free of charge, while only 1 has a single payment of 1.79 euros. Without further ado, here are the top 5.

If you want to stop playing sudoku on paper and try it on mobile, then this game is especially for you. Sudoku Plus gives you the possibility to complete different levels of difficulty and time. It even has an option to assemble the puzzles with shapes, instead of numbers. In addition to the 9 × 9 grid mode, unique solution and multiple levels of difficulty, it also has tournaments so you can increase your level. Your download can be done for free.

Not Exactly A Hero!

Here you will have to be a normal citizen in a world of superheroes. From there, You will have to make different decisions when performing tasks to reach any of the 9 available endings. According to the developer, this title has a slight Marvel feel, and can be downloaded for free from Google Play.

If we have to talk about a game with a unique or little seen style, then Save the Sun is one of the favorites of the week. In this title the mission is simple: recover the puzzle pieces to build the sun, which was stolen by aliens. There are tons of riddles available in the 15 levels that this free alternative makes available. 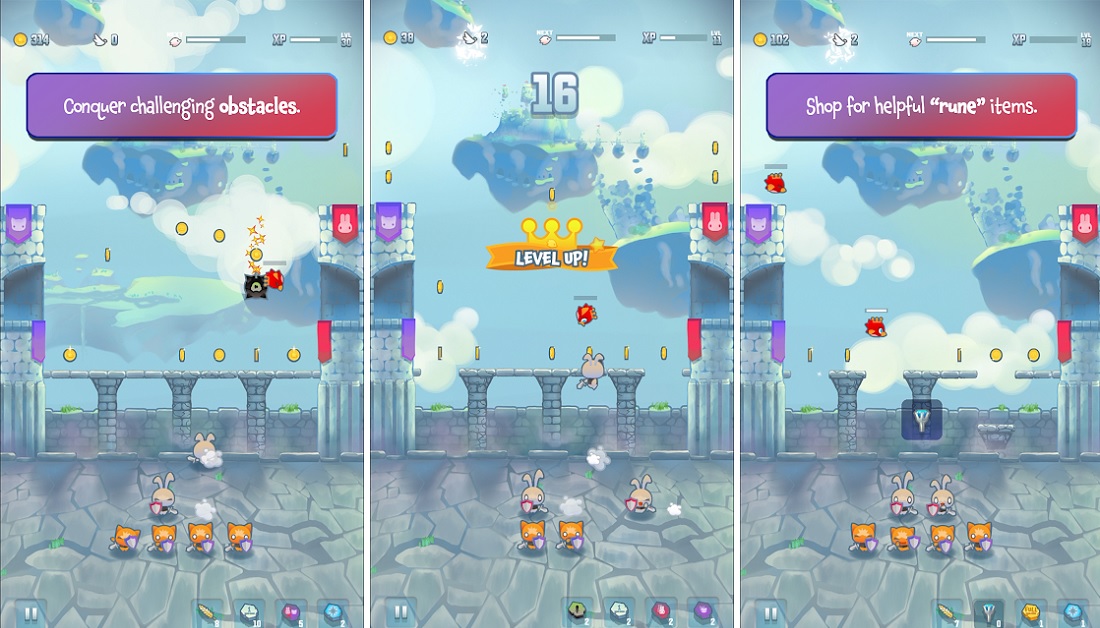 The gameplay of FlutterBoost is simple, as it is based on the fact that you must shoot rabbits to shoot down the birds and thus get a better score. As you improve your aim, you will have more gold and other additional items. It can also be downloaded for free.

Last but not least, we have Memory Stamps, an option to promote visual memory by letting you memorize elements that are on the screen, and after a few seconds some of them will not be, so you must remember what they were to complete the level. In addition to the typical story mode, there are challenges that will increase your level of problem solving. The price of this alternative is 1.79 euros.

To avoid receivership, Blade mined Ethereum on its servers

Xiaomi offers: These devices from the manufacturer are currently particularly cheap

There is a rumor of Apple Watch

Shang-Chi reveals itself in an unprecedented trailer