It had been a while since we last knew what the successor to the Nintendo Switch could be. The Japanese firm had kept this project a secret, but for a few days different news have been sounding and today we already have some lights from the launch of said device.

Next we will give an overview of the technical specifications, design, name, price and availability of the console which can be a good competition for the XBOX and PlayStation 5. 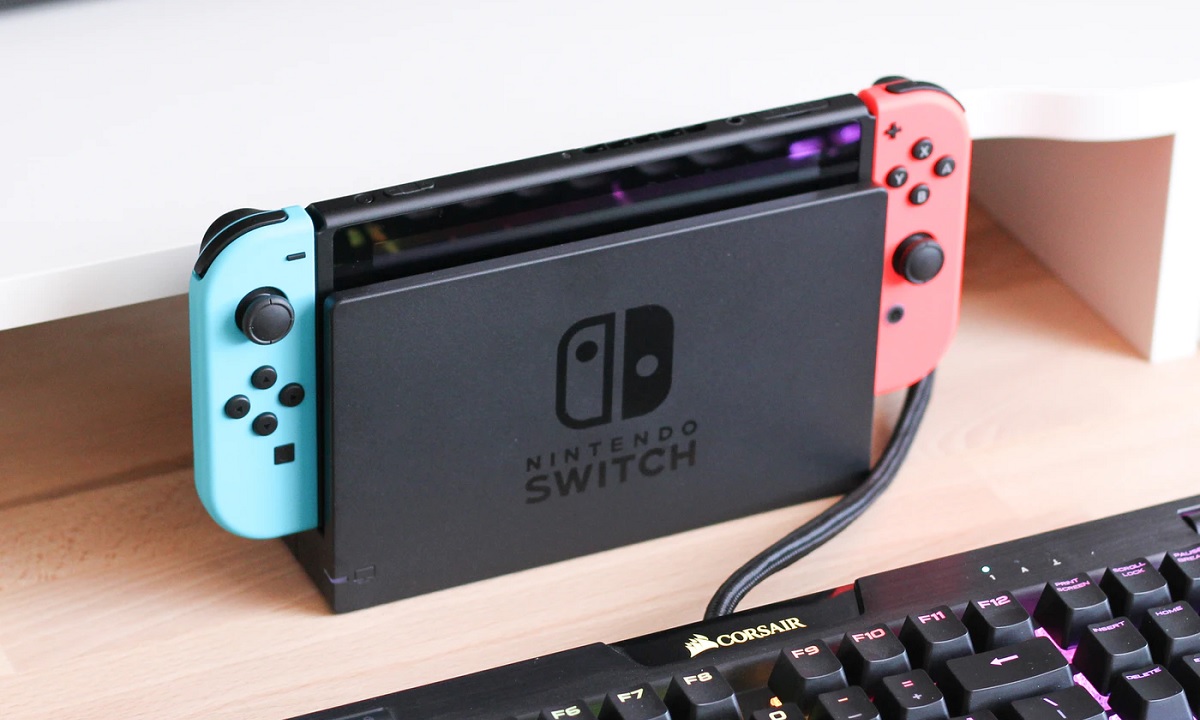 The wave of rumors have indicated that we could see 4K compatible graphics, instead of 1080p, which is the resolution that the current Nintendo Switch supports. To do this, you have to improve the Nvidia Tegra X1 Plus processor and combine it with an increase in AI scaling, so in this way, we would have graphics similar to what is seen on the PlayStation 5, or at least those of the PlayStation 4 Pro.

Likewise, the storage area has by law to increase. And when we say by law is that, for example, the Nintendo Switch was released 4 years ago with 32GB of storage memory, something that today has to be replaced by 64 GB, or better yet, by 128 GB.

The section of the battery is another that has to take a leap of improvement. In the current version of the console we have an internal battery of 4,310mAh, which can provide about 6 hours of autonomy on average. With this, without being very demanding, Nintendo could give a couple of hours of autonomy more.

On the other hand, as far as design is concerned, we would find improvements in the screen, going from being LCD to OLED (this would also help improve battery life). In the same way, we could be seeing a base to connect the console to the TV and additional buttons on the Joy-Con, which is not asking too much since it is the older brother of the original version.

Price and availability of the Nintendo Switch Pro

From the portal Android Authority they assure that a price that has been commented on is $ 399. This cost per console is still cheaper compared to the Xbox One X and PlayStation 5, and is $ 100 more compared to the Nintendo Switch.

In addition to the above, if we were to give a Nintendo Switch Pro release date, we’d like to bet on Christmas time, and even at the beginning of 2022 … we will see what the Japanese firm does to offer a device at the height and with a good price.

Using FaceTime with Android phones: is that possible?

Its 108-megapixel camera was detailed by Realme

TurboHub, external disk up to 4TB and 6-in-1 port adapter