Facebook is not the best example of how to apply good privacy policies, so all the company’s products, including Instagram and WhatsApp, suffer from a general mistrust on the part of users.

The mistakes committed in the past They still affect our day-to-day lives, and the confusion generated by WhatsApp’s privacy policy continues to be the protagonist of many headlines today. WhatsApp needs a facelift in this regard, and the company has already started doing so with privacy-focused campaigns.

The first was held today in the United Kingdom and Germany, with the aim of reaching the entire world. It is a campaign that aims to calm customer reactions against the changes in its terms and conditions, announced earlier this year. 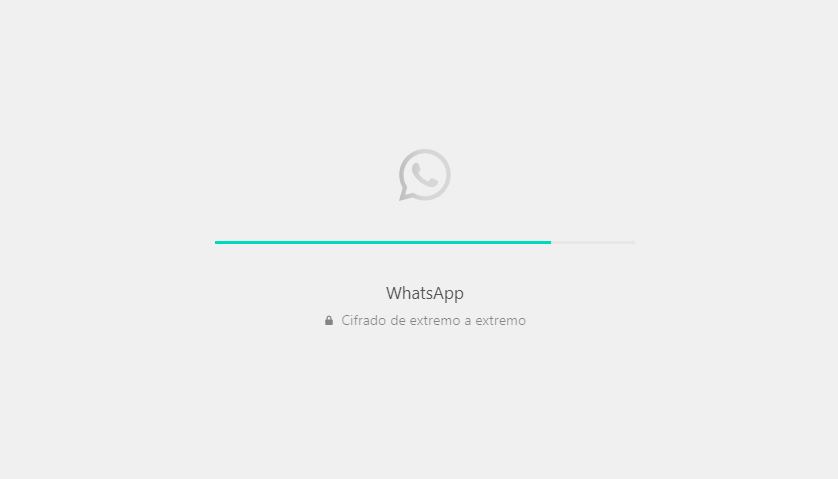 In the campaign they focus on the fact that WhatsApp uses end-to-end encryption, which means that messages can only be read on the sending device and the receiving device. WhatsApp itself, and by default its parent company Facebook, cannot see or intercept them, and neither can law enforcement. That is something they also insist on, they will not give in to pressure from the government to close the encryption and allow criminal investigations, or of any other type, to be carried out, using WhatsApp as a source of information.

UK Home Secretary Priti Patel has described the use end-to-end encryption as ‘unacceptable’ in the fight against illegal content sharing. It is an example of how some politicians want to be able to enter people’s WhatsApp to investigate what they are doing.

Still, although neither WhatsApp, Facebook, nor governments can see the content of the messages, the company is developing other tools that help it block illegal material and misinformation. In fact, WhatsApp bans two million accounts every month, and in 2020 the platform reported 300,000 images to the National Center for Missing Exploited Children, combining reports from message recipients and machine learning using the unencrypted data that WhatsApp can see, such as the volume of messages an account sends and the number of groups it joins.

Netflix unveils first teaser for season 2 of The Witcher

Plenty of the first Android 12 beta was installed

Mobile plan: don’t break the bank anymore, here’s how to divide your bill by 3

Microsoft launches a tool to create a business website for free