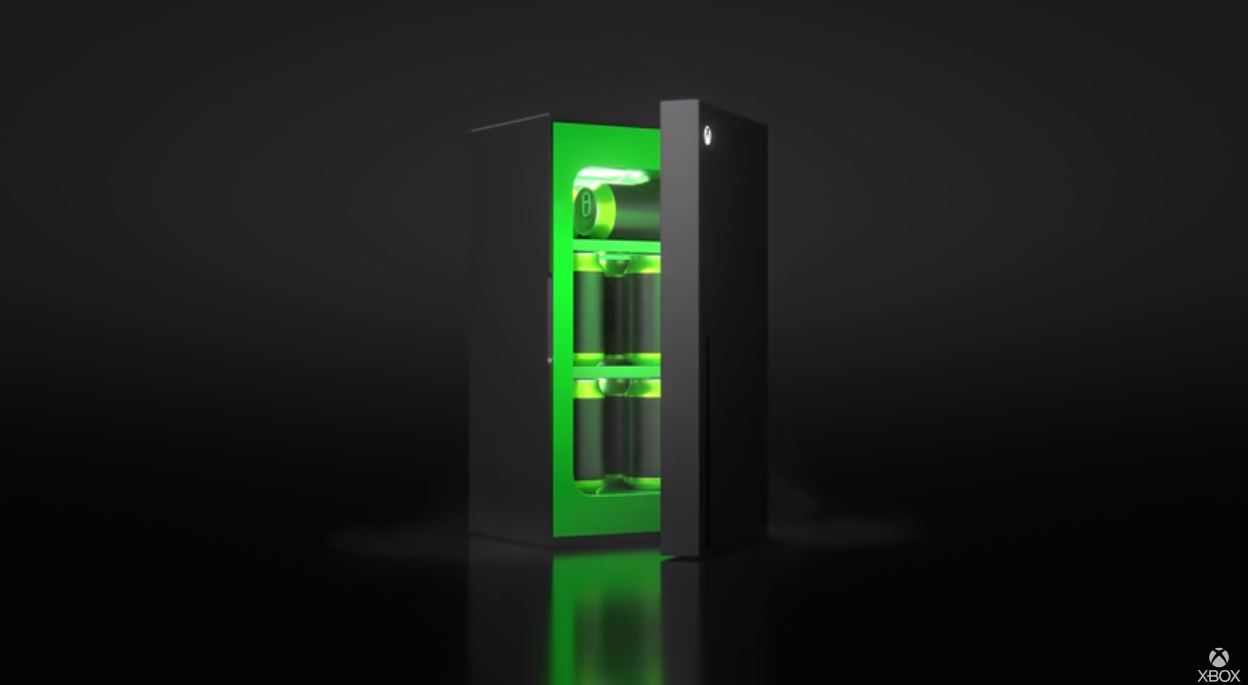 Console manufacturers know a lot about cooling, an essential part of designing a system that can get very hot due to processing power.

A few months ago Xbox demonstrated it with a special refrigerator that it gave to some influencers, such as iJustine or Snoop Dogg. The design of it was that of an Xbox Series X, and people went crazy with the idea.

Such was the reaction of the public, that a few hours ago Xbox decided to launch it on the market, and it has done so with this presentation video:

It is the Xbox Mini Fridge, a smaller version than the original, than the one they gave to the influencers, although they have not given details of its size, or its price … well, they have not really given details of anything. The only thing that is known is that it uses Xbox cooling technology, a technology that has evolved a lot in recent years.

As you can see in the video, the refrigerator only appears in the last images, opening slowly while the green colors and the Xbox brand stand out.

What is clear is that it will not be just another toy for the fans, it is a refrigerator with a lot of technology inside, surely a trend that we will see frequently in the future.

Here's why the HONOR MagicBook is THE benchmark laptop for 2021

Realme is adding a vacuum robot to its range

Apple Car could be based on Hyundai’s E-GMP platform