The Cast function 360 by Deezer can now also play surround sound on the SRS-RA5000 or RA3000 wireless speakers from Sony.

360 by Deezer is a new cast format that offers the user a spatial sound experience with 360 Reality Audio. Previously, headphones were required for this in order to be able to fully enjoy the 360-degree sound.

The new audio format maximizes the spatial sound field: instruments and voices of a song are converted into independent “objects” that are placed in a virtual auditorium to create an absolutely immersive listening experience. Playing 360 Reality Audio through the SRS-RA5000 or SRS-RA3000 wireless speakers feels like the artists are playing live in front of you. 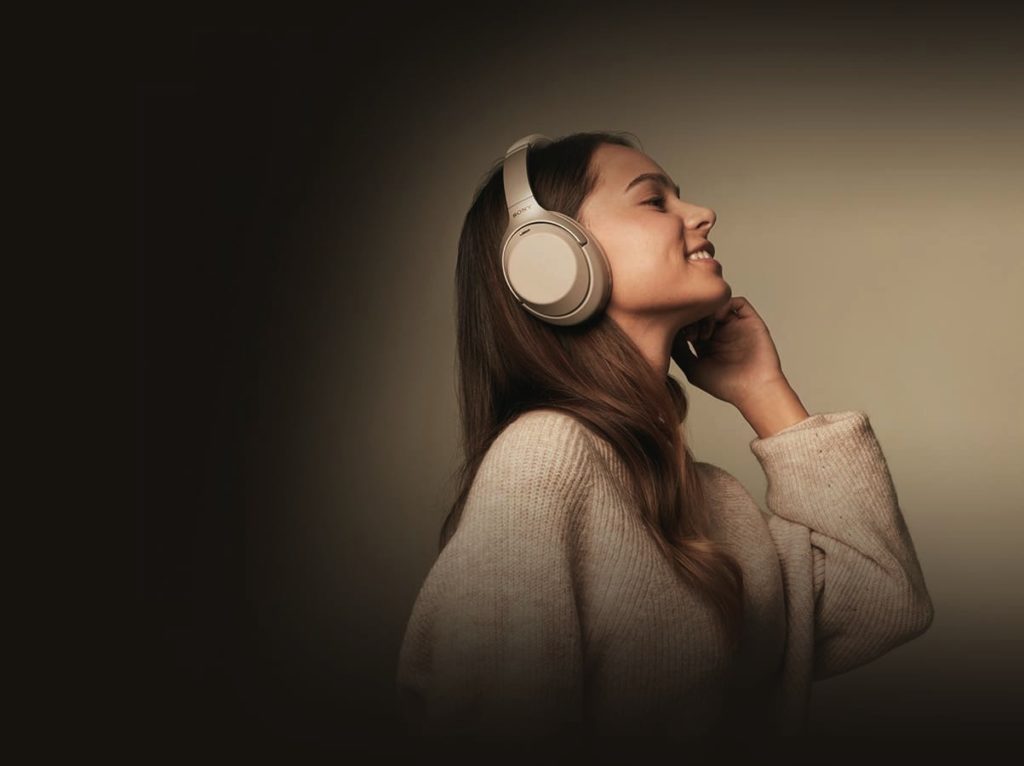 Today Deezer announced that 360 by Deezer can now also be played on the Sony SRS-RA5000 or RA3000 speakers. Daniel had already heard about these new premium speakers in March reported. The 360 ​​by Deezer app can also transmit music to other speakers, but here only in the normal premium sound quality.

* For links that are marked with a *, we receive a commission if a booking or a certain campaign is made via the linked provider. There are no additional costs for you. We don’t receive any money just for setting the link.

Selection: 6 geek books to give to young children (and their parents)