Samsung’s new line of smartwatches is one of the “hot topics” of recent weeks. The Samsung Galaxy Watch 4 are keeping less and less secrets for the market and appear to be two very promising smart watches.

The latest report published by the publication SamMobile attests to the expected evolution of the Samsung Galaxy Watch 4. Strictly speaking, these smartwatches will be the most powerful ever launched by the South Korean.

For years, Samsung has endowed its smart watches with the chip Exynos 9110. This processor proved to be quite capable for the attributes that TizenOS gives to equipment, but the transition to a new operating system is the start of a new era. 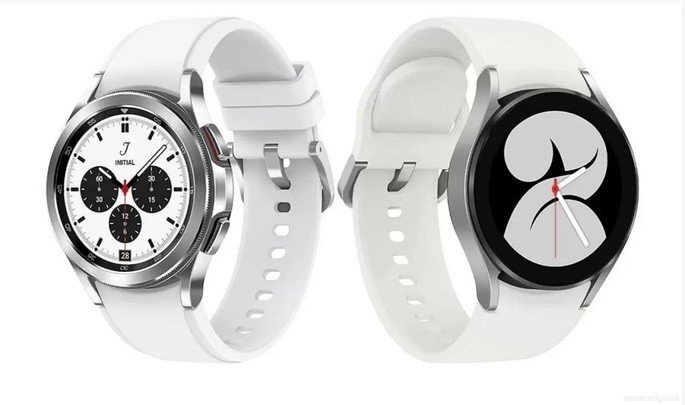 Indeed, Samsung will equip the Galaxy Watch 4 line with the new Exynos W920. This, according to what is reported, will be 1.25 times more powerful than its predecessor and promises a 8.8 times increase in graphics performance.

These are significant numbers and even more impressive when we realize that it is an evolution from one generation to the next. Thanks to the new Exynos W920, the Samsung Galaxy Watch 4 appear as technically quite powerful gadgets.

In addition to the processing power promised by the Exynos W920, it is also important to underline the presence of 1,5GB de RAM on the South Korean’s new smartwatches. That is, a 50% increase in RAM memory available compared to the Galaxy Watch 3.

This increase in the performance of the new Samsung Galaxy Watch 4 is easily justified by the use of Wear OS as an operating system. Google’s software requires, since its inception, more technical resources than most of its competitors.

I remember that Google characterized the new Wear OS as an operating system endowed with smoother animations, more energy efficiency and better performance. Attributes that justify the use of a more powerful processor.

Samsung is also interested that the first contact with the new Wear OS is as satisfying as possible. The South Korean partner was Google in the development of the software and its new watches will showcase the potential of this operating system.

Barely announced, the Steam Deck sells for gold on eBay

Mi 9: Xiaomi is now distributing Android 11 and MIUI 12.5 in Europe

Demonstrate the power of HarmonyOS across devices