After a release in 2011 on Wii, The Legend of Zelda Skyward Sword returns for an HD version on July 16 on Nintendo Switch. The opportunity to restore the image of one of the less popular episodes of the saga?

Released in 2011 for Wii, The Legend of Zelda Skyward Sword is one of the unloved episodes of the legendary Zelda saga. Too talkative, with questionable handling and too linear progression, the title is now offering itself a second chance on Nintendo Switch, with graphics revised upwards and a new control system. The opportunity to find the brave Link in his native village of Celesbourg, determined to save his beautiful Zelda from the clutches of a mysterious threat. 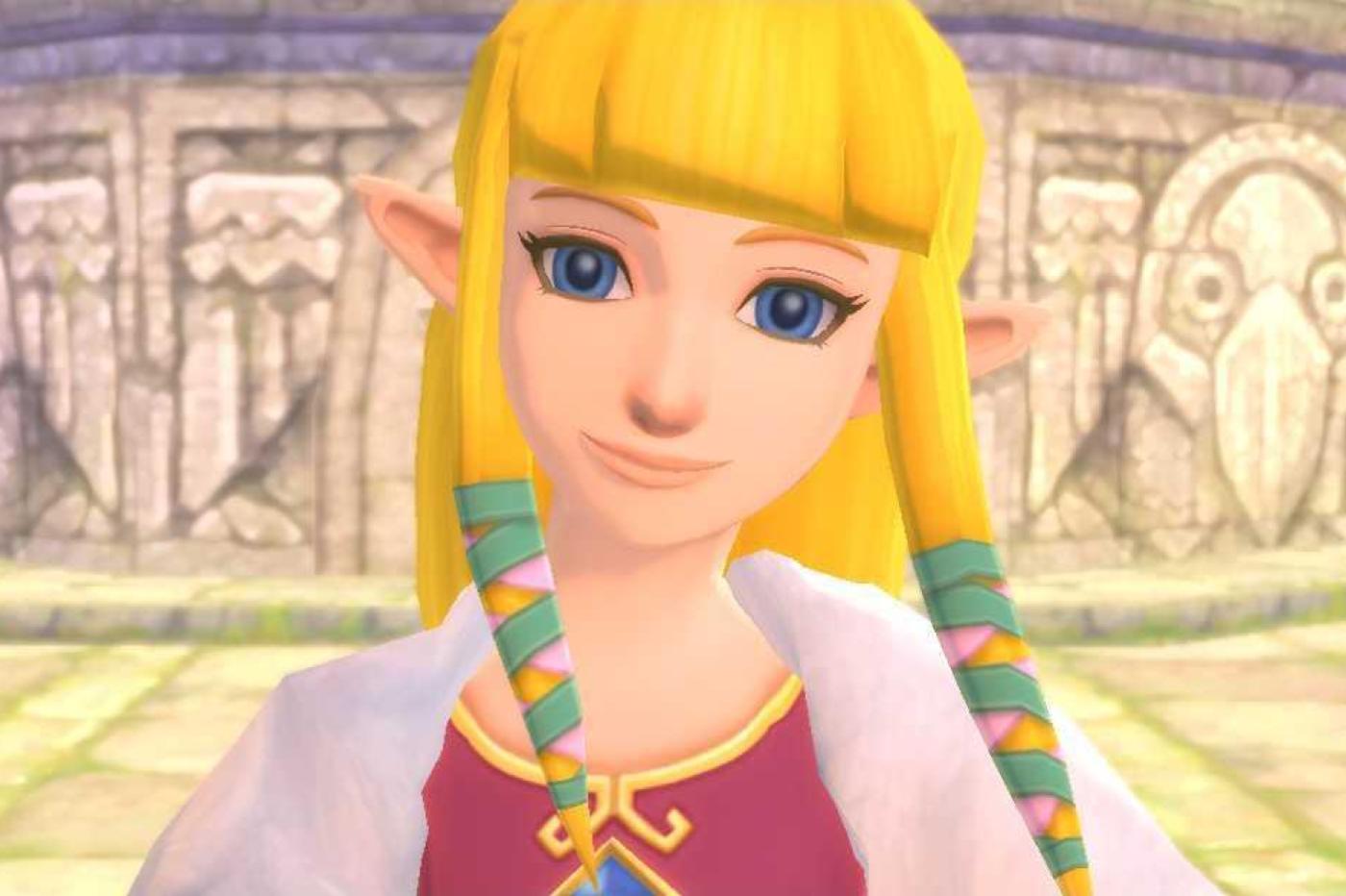 The Legend of Zelda Skyward Sword HD returns of an unloved

Since its release on Wii, The Legend of Zelda Skyward Sword suffers from a good number of criticisms, most of them perfectly legitimate. Inevitably, this new HD remake takes the same path, and will force you as in 2011, to evolve in a rapidly very linear environment. Despite some efforts on the part of Nintendo, the first hours spent on the game are thus particularly long and tedious. Fortunately, the epic pace of Skyward Sword is ultimately worth the detour, and the adventure gradually gains in depth as Link explores the dungeons adjoining Celesbourg.

Despite its flaws, the title does not lack assets, and its return to Nintendo Switch has the merit of reminding us. The dungeons in the game, in particular, are a real success. If some mechanics introduced by ingame did not always work at the time, many are actually preparing the ground following the saga, starting with the endurance gauge and climbing, which will be found 6 years later in Breath of the Wild.

On the music side too, The Legend of Zelda Skyward Sword is a success. Thanks to its interpretation by a real orchestra (a first in the saga), the soundtrack of the game takes on a almost cinematic dimension that we never tire of. Finally, if the particular artistic direction taken by the title will undoubtedly not be to everyone’s taste, it has the merit of playing the card of originality, with softer textures and cartoonish characters sublimated by this HD remake.

In any case, the story of The Legend of Zelda Skyward Sword is a obligatory passage for fans of the cult saga, in particular because it constitutes an important episode of the lore of the franchise. This is when Link discovers the Sword of Legend, which he will brilliantly wield throughout his adventures in Breath of the Wild Where Ocarina of Time.

At the time, one of the biggest flaws in The Legend of Zelda Skyward Sword was its (bad) playability via Wiimotes. More disturbing than truly immersive, the gameplay required wiggling the joysticks all over the place to wield the sword, which, let’s face it, was far from a success. Ten years later, Nintendo promised it : “Thanks to the increased computing power of the Nintendo Switch, controls are now smoother and even more intuitive”. In addition to motion recognition, this Zelda remake also has the good taste of offering more classic gameplay, adopting the in-game controls to Joy-Con in the portable position.

We must admit that on the question of playability, Nintendo has made great progress. The developers not only improved the graphics of the title, but made a real overhaul of the control system. Thus, the movements of the sword are now synchronized with the right Joy-Con, and allow hitting on four different axes. It is clear that despite a small latency without gravity, the controls respond pleasantly well, especially since it is now possible to control the camera via the right stick.

For players who prefer the comfort of portable mode (or who would have opted for a Switch Lite), Nintendo has also planned the blow, allowing to control the sword of Link directly via the right stick, while assigning the rest of the controls. console buttons. An adaptation less effective than in TV mode, which still requires a few hours of adaptation to be forgotten. Big downside, however, where Nintendo had succeeded in placing the camera control on the right stick, the portable mode now requires to simultaneously press the ZL trigger and the stick, which is far from optimal. Despite his efforts to get back to the page, the game quickly finds its limits in terms of ergonomics.

More than just an HD remake

Compared to the original title, The Legend of Zelda Skyward Sword HD benefit from several beneficial novelties. In addition to the controls we have already discussed, players will be able to take advantage of the 60 fps – double the time, as well as the switch to high definition, which without working a miracle, brings with it a nice graphic jump. The game also embeds the automatic saving, the acceleration of the dialogues and the passage of the cutscenes. Good news, Fay’s interminable interventions now become optional, avoiding you to endure several minutes of tutorial for each introduction of mechanics. Small details that make the game much smoother and more enjoyable ingame. Despite a much too long introduction, which sticks with the sometimes contemplative aspect of the game, the adventures of Link are offered a real breath of fresh air compared to the original game, almost making us forget the great age of Skyward Sword.

If the visual aspect of the game sometimes struggles to make us forget its decade of existence, there is an aspect of Skyward Sword which has not aged a bit: these are its dungeons. Clever and well thought out, the puzzles in the game offer many puzzles, and are a real pleasure to solve. For the rest, the game remains essentially the same as at the time, and has reserved the same sensations as in 2011, the frustration of a wobbly gameplay less. Only small disappointment to note, the bad idea of ​​Nintendo to market a Amiibo Célestrier at almost 25 €, which allows you to teleport anywhere on the map without having to go through teleporters. At the price of this HD remake, we would have appreciated not having to invest more in a DLC.

Released on July 16, 2021 exclusively for Nintendo Switch (and Switch Lite), The Legend of Zelda Skyward Sword HD is marketed at a price of € 59.99.

7nm: Intel puts a boost on the development of its chips

Google wants you to know more about some search results

Xiaomi Mi Watch Lite: now you can buy this cheap and good smartwatch!

Taxes: waves of cyber attacks in France and around the world!