Gaining some ground in the area of ​​video games for computers and consoles such as Xbox and PlayStation is not easy at all, especially in shooting and action titles. Well, even so, we have found a game that has accumulated more than 600,000 downloads only in its beta version.

The name of this installment is Splitgate and has been developed by 1047 Games. This company has been working for years on a title that mixes the best of Halo with Portal. Thanks to this, has become number 1 on PlayStation and has surpassed deliveries like Fortnite. Here is the gameplay and other information.

Splitgate, a new action and shooter game that is all the rage

Although currently only available for Xbox, PlayStation and computers, Splitgate has taken off quickly due to the fact that, among other things, offers a gameplay similar to that seen in Halo, with characters that look like futuristic machines, well-stylized graphics, collaborative game missions and more.

In the launch phase we have up to 10 maps or arenas along with an additional training. Among the most prominent are Pantheon, Oasis and impact, but all have quite interesting aesthetic details. When it comes to weapons, there are 11 in stock and we found, from sniper rifle, rocket launcher and pistol, to assault rifles, plasma and even a bat.

Speaking of the gameplay aspects, we can jump to reach new locations or use the portals to open walls and appear in surprise in front of or behind the other competitors. Ranking stats are included so you have to try to improve your technique quickly to climb positions.

1047 Co-Founder and CEO Ian Proulx has said: “I want to sincerely thank all the players who have taken risks in our game. From its small beginnings as a student project when we were in college to today where we are about to launch two generations of consoles, this is a dream come true for me and the result of everyone’s incredibly hard work in our studio. “

In addition to the above, they have also highlighted that as a result of being a small group, they are dedicating efforts to improve technical aspects for the official launch on Tuesday, July 27. 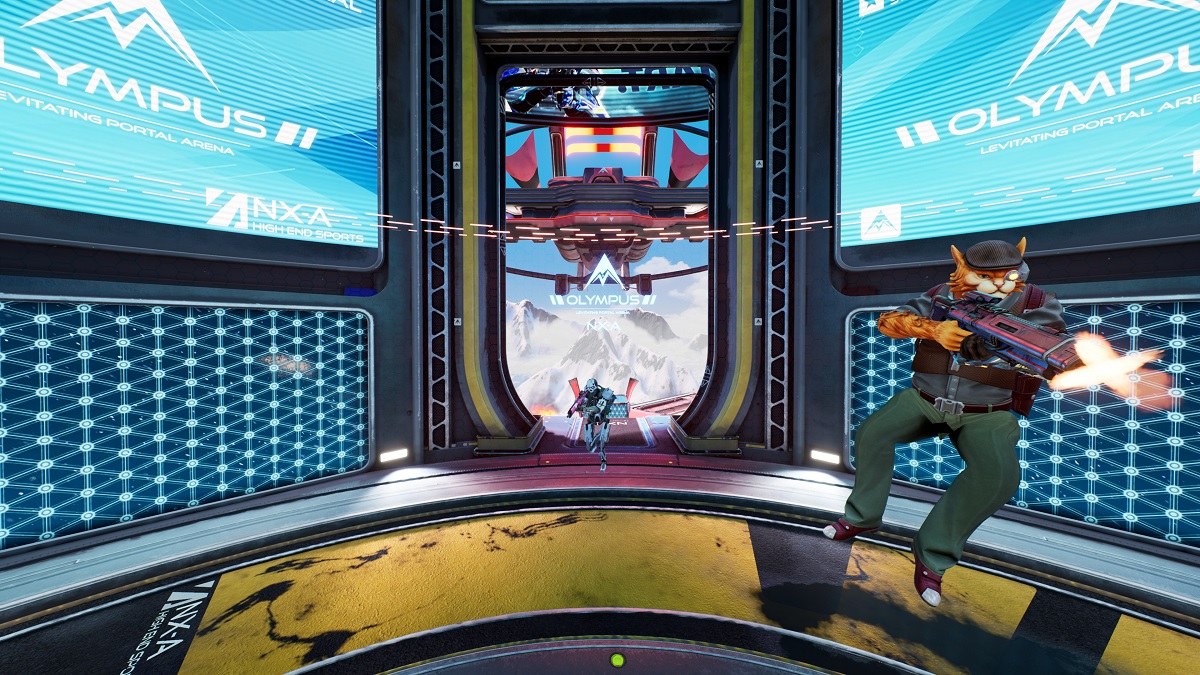 As we mentioned at the beginning of the article, Splitgate can be played at zero cost on PlayStation 4 and 5, Xbox One and One X / S and on computers (in the latter the download is through Steam). Via this link you can download. We do not know if the mobile or Nintendo Switch versions will be available later, but surely with the success it can have, it is likely to see it landing later.

Mastercard to test USDC to convert cryptos to traditional currency

the problem of a large part of the European Union

Android Auto will be updated and bugs will be fixed

How AI Can Help Stutterers With Scripting