DJI officially unveiled its new Mini SE drone, a product that has been the target of information leaks on the Internet several times. It is the latest product from the leading brand in the sector and also the cheapest, but it will not reach Portugal and Europe.

The DJI Mini SE was first unveiled last June, and it was not known then whether the Chinese manufacturer would make it available in European and North American markets. Now, however, its launch in the Chinese market and availability is defined.

The DJI Mini SE would be a good drone for beginners 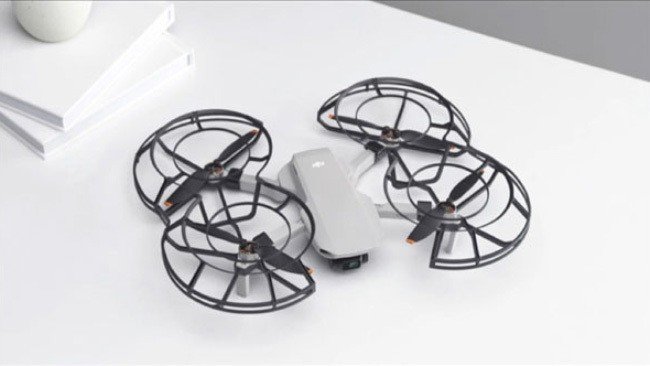 This drone – DJI Mini SE – comes equipped with a 12 MP camera, has a maximum range of 10 km, a gimbal or 3-axis stabilizer, and is capable of recording videos with 2.7K resolution. Unfortunately it will be an exclusive for China, the manufacturer’s home country.

According to DJI the new drone is born from a combination of various components of the Mavic Mini, with the housing, the body of the Mini 2. This way we have its 12 MP camera capable of recording videos with a maximum resolution of 2.7 K. To this is added a competent gimbal or 3-axis stabilizer, in addition to the maximum reaches of 10 km.

This small drone is capable of flying for 10 minutes on average, meeting the main drones in this category. The brand claims that this product has great resistance and tolerance to wind, weighing 249 grams.

The new drone costs the equivalent of €275 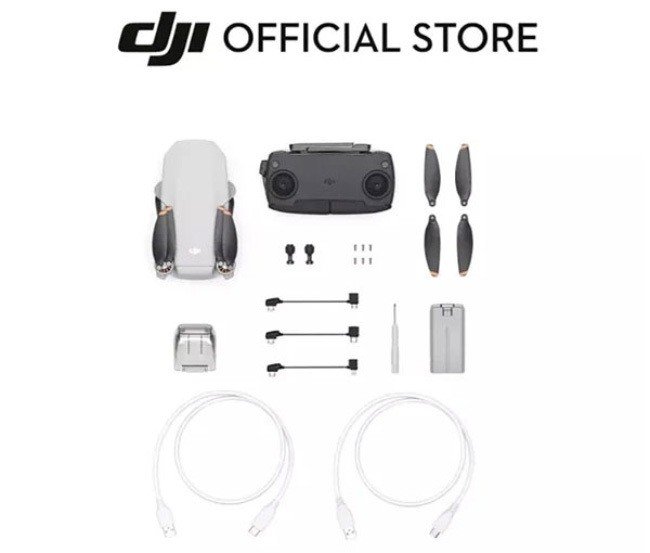 The Mini SE comes equipped with omnidirectional propeller guards, as well as other accessories we see above. It is a suitable product for beginners, or for those looking for a new toy, already capable of producing good photographs and videos.

This product also takes advantage of several of DJI’s technologies, although it lacks Ocusync, the proprietary transmission technology between the drone and the controller. Instead, it uses a Wi-Fi connection to stay in touch.

The advertised price for this drone is the equivalent of $325, or about 275 euros at the current conversion rate. Finally, the Mini SE is not expected to reach Europe, but it is already available in Russia, Malaysia, China and other Asian nations.

In summary, although it is unlikely that this product will be marketed in Europe, we do not rule out its availability through online retailers. It’s a good drone for beginners and certainly more than a toy.

Trello begins a new era with all these news

Hue Weekly Review: This is how bright Philips Hue is now

Honor is also returning with a top model