After almost 2 years, the Xiaomi Mijia vacuum robot is getting a successor. The Mijia 2 has more sensors and a vibrating water tank.

With the Xiaomi Mijia vacuum robot, the Chinese company Xiaomi played a key role in the introduction of laser navigation for vacuum robots. Even today, the Mijia 1 is still a recommended vacuum robot in its price range, which is now receiving a successor with some improvements after almost two years.

The Xiaomi Mijia 2 is in China startedwhich of course comes with technical improvements. Hardly anything has changed in terms of dimensions and the battery has also remained the same at 3,200 mAh. But the new Mijia vacuum robot has a total suction power of 2,800 Pascal 700 Pascal more. For even better navigation, LDS has now also added a ToF sensor on the front, which is supposed to better prevent collisions. 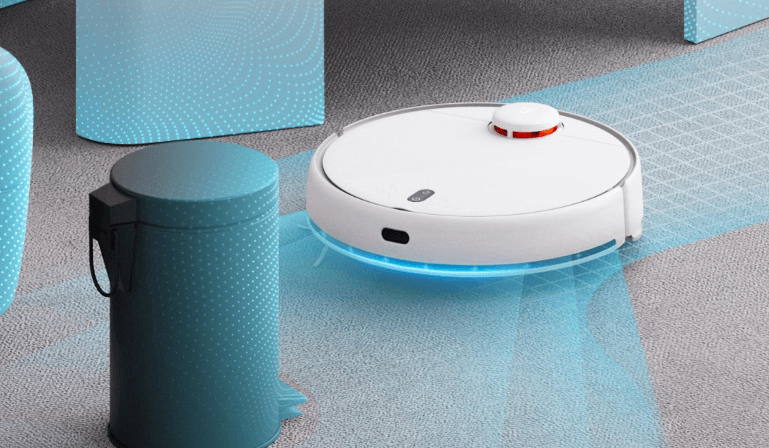 The wiping function of the Xiaomi Mijia 2 has also been improved and now has a vibration water tank, as is known from the Ecovacs and Roborock models. Stubborn dirt should be able to be removed even better. This function was already available on the Mijia 2c.

Control is carried out as usual via the Xiaomi Home app. The price in China is the equivalent of just under 236 euros. It is not yet known when we will be able to buy the new Xiaomi vacuum robot here in Germany.

Would you like to know more about vacuum and floor mopping robots? Then step on our “Vacuum & Floor Mopping Group”On Facebook. There you will find a huge community with which you can exchange ideas on the topic! If you are looking for a new vacuum robot, our tool will help you Suction Robot Finder further!

Galaxy S21: Samsung explodes its price, this offer will not last 🔥

MSI presents the schedule of its next releases