Amazon banned several brands from its platform for fake reviews. Service providers for such reviews are also worried.

In the last few weeks I have reported frequently that Amazon had removed products from several brands from its range. These included, for example, Gosund, Choetech and Aukey. The expulsion was always related to fake reviews, to which the manufacturers asked users and mostly enticed them with sums of money or free products.

In addition to the manufacturers, Amazon also takes action against various service providers who earn their money by selling and providing positive reviews. According to a report by the mirrors 30 lawsuits have been filed in Germany alone since 2018, 17 injunctions and 150,000 euros fines. 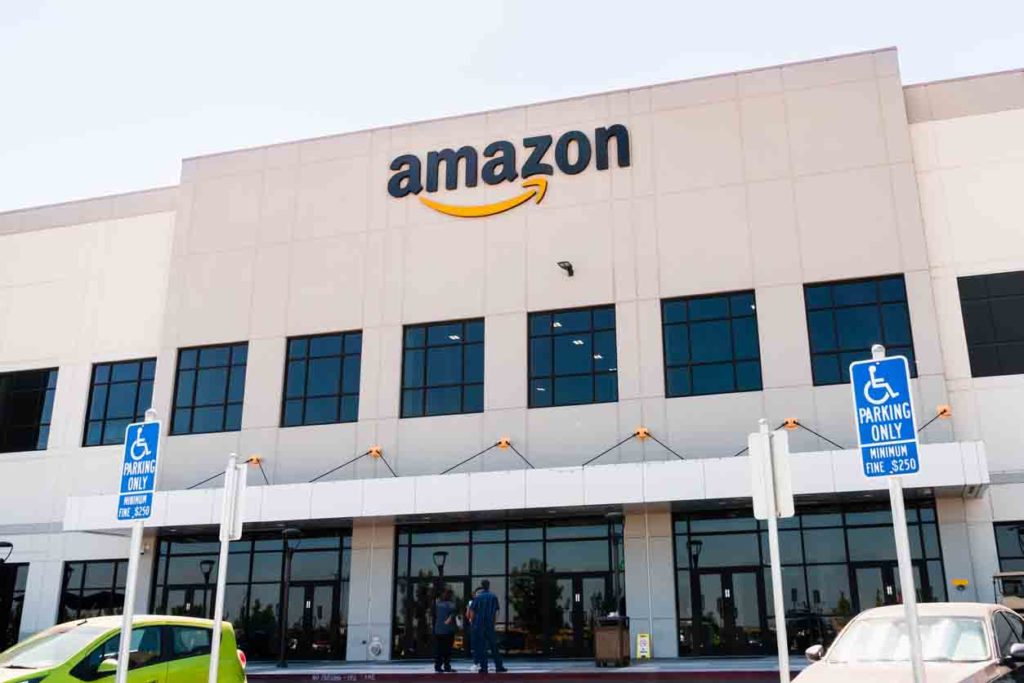 The market for such ratings is definitely booming, as Chinese manufacturers in particular can put their products in a better light and sell them much better. Amazon is very keen to prevent this, as the customer’s trust in the reviews should not be lost. Amazon also writes this in its own Blog Articles, which is about your own engagement against fake reviews.

Do you still rely on the reviews of products on Amazon or have you already been suspicious of the many fake reviews?

Xiaomi: Old cell phones apparently get up to 3 gigabytes more RAM for free

all the announcements of the 2021 edition

Microsoft wants to buy Discord for 10 billion to integrate it with Xbox, according to Bloomberg