With the Navimow, the Segway company has presented a new robotic lawnmower that does not require any perimeter wire.

Segway is now also on the robotic lawnmower market, and with the new Navimow has presented a device whose function will be of great interest to many users. Unlike most robotic lawnmowers, the Navimow manages without laying a boundary wire, which takes a lot of time and work to install.

The Navimow uses EFSL (Exact Fusion Locating System) for its navigation, which enables it to determine its own position extremely precisely. This technology also offers outstanding protection against theft, as the position of the Navimow can be located at any time.

The navigation of the Navimow is also more reminiscent of a modern vacuum robot with laser navigation than of the chaos principle of most of the models available on the market. In this way, orderly lanes are driven through the garden and adjustments can be made in the app. Here it is possible, for example, to set up no-go zones for the robotic lawnmower. A large number of different sensors ensure safety so that pets or children, for example, are not endangered. 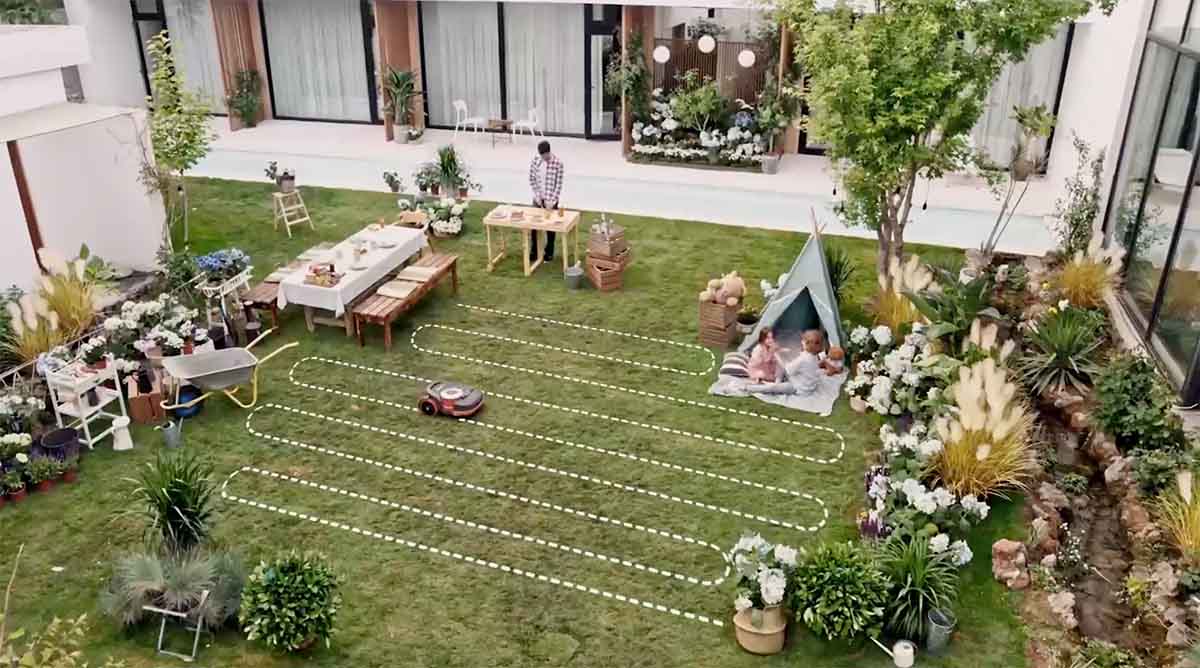 Currently the “Buy” button on the website no function yet. As soon as the sale starts here, I will contact you again!

How to turn Twitch streams into social media clips

To record Zoom sessions that we are unable to attend