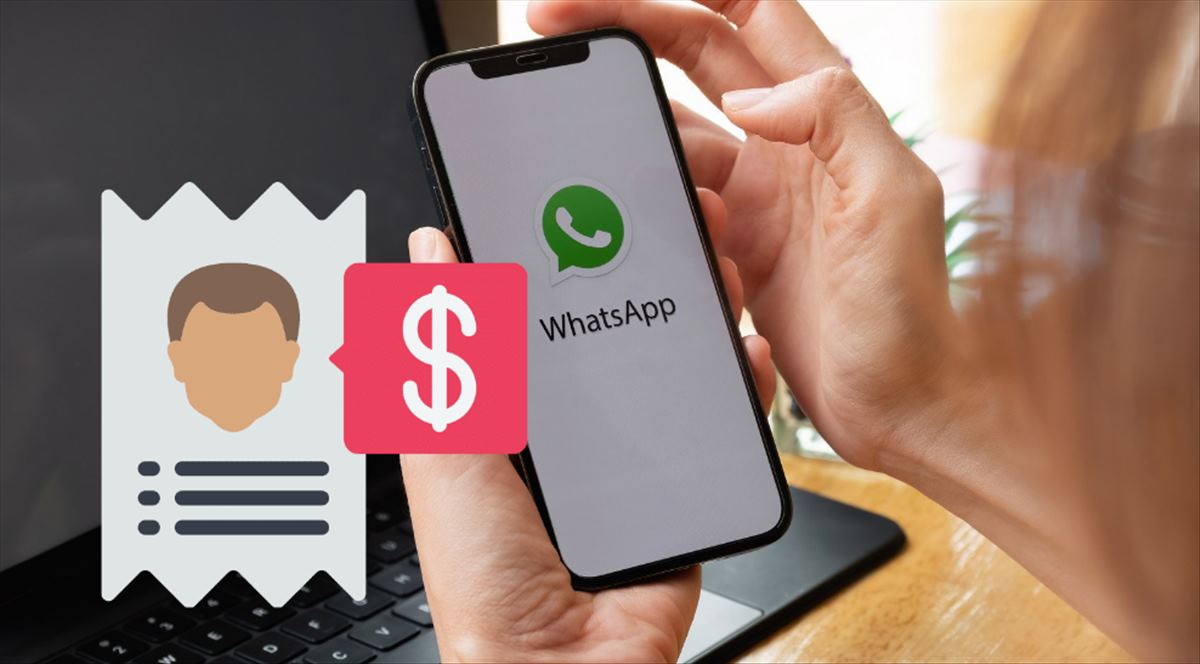 The Irish Data Protection Commission has just imposed the largest fine in its history, and the victim has been WhatsApp. It is the second highest fine according to the rules of the EU GDPR.

It has been Ireland because Facebook, owner of WhatsApp, has its European headquarters there, so it is the Irish regulator in charge of carrying out these tasks.

The fine is the conclusion of an investigation which started in 2018 and which sought to verify whether WhatsApp had been sufficiently transparent about how it treats information. The decision has been made today, and WhatsApp intends to appeal considering the unfair and disproportionate fine.

The problems are quite technicalThey are not just texts of your privacy policy (which has changed many times). WhatsApp says they want to provide a secure and private service, but apparently, after several years of research, there is no clear evidence that they are doing it correctly. What is known is that they are concerned with the phone numbers that are loaded at the time of the phone book synchronization, including non-WhatsApp users.

According to WhatsApp, they have ensured that the information they provide is transparent and complete, and they do not believe that the data collected in 2018 justifies a fine of 225 million euros.

Let us remember that GDPR rules allow fines of up to 4% of the global turnover of the offending company, so it could have been much higher.

The funny thing is that the technical details that justify the fine have not yet been disclosed, although it is possible that they will appear during the appeal. Everything seems to indicate that they will have to give information about what they do with the data obtained from people who do not use WhatsApp.

Here is the first 200 MP smartphone photo sensor, and it is from Samsung

There are rumors and pictures of the Vivo X70

WandaVision becomes the most popular series in the world

This innovative carbon glass is able to scratch the diamond