With the Huawei Watch 3, the brand demonstrates all the talents of its unified Harmony OS system. Here’s why.

Launched at the beginning of June, the Huawei Watch 3 directly caused a stir. This connected watch indeed marks a real turning point for the giant Huawei. It is one of the first products of the Chinese firm to embed Harmony OS. By launching this operating system, Huawei is making a bold choice which aims to harmonize (hence the name…), the set of products designed by it.

Thus, if it is invited here on a connected watch, it will also be found on tablets, but also on smartphones… and even more “exotic” objects such as cars. The ambition is therefore clear: to create a real software ecosystem. Huawei can thus reduce its dependence on third-party services while mastering both software and hardware. Result: more refined products with more efficient and regular software monitoring, the proof is this Huawei Watch 3 which has already received an update.

Exceptional offer for its launch, Huawei is indeed offering its new smartwatch from 369.99 euros (Huawei Watch 3 Active version) with HUAWEI FreeLace Bluetooth in-ear headphones (99,99€) + the connected scale HUAWEI Scale 3 (€ 49.99) offered, or € 150 in gifts! You can even reduce the price of the watch even further with a trade-in bonus of € 50 (in addition to the price of the trade-in device). As much to say to you that with all this, this smartwatch offers a very interesting quality / price ratio.

Take advantage of the offer on the Huawei Watch 3

The Huawei Watch 3 was released on June 18 in France and Huawei then committed to closely monitoring the software of its watch. Promise kept since only a month and a half later, the watch was entitled to a major update. It profoundly improves the user experience to make it an even more accomplished smartwatch. The first important development relates to autonomy. Thanks to the update, the latter will increase by 20% compared to the initial version.

Huawei initially announced 3 days of autonomy in connected mode and even 14 days in energy saving mode. By adding 20%, we therefore gain a large half day of use in connected mode and almost 3 more days for thrifty mode. This makes the Huawei Watch 3 one of the most autonomous smartwatches on the market.

In addition to these very important new features for the watch, the update has improved other points. It responds better to weather indicators, the accuracy of gesture controls has been improved, and connectivity and stability with iOS devices improved. Because yes, the Huawei Watch 3 is compatible with all devices – whether they run Android or iOS.

The most complete and independent smartwatch on the market

Software monitoring is of utmost importance to ensure a long lifespan of devices, but some things cannot be solved by software, you also need good hardware. On this point, after two successful Huawei Watches, the company does not have much to prove for this new version: Huawei masters the material of its watches.

The brand could have contented itself with adjusting at the margin, but the new OS deserved a case to match. The Huawei Watch 3 therefore offers a design overhauled in depth. It still adopts a round dial, but to get closer to the aesthetics, discretion and nobility of a classic watch, the body of the watch is made of steel with a single crown on the side. The glass has also been worked to ensure a domed and “borderless” effect as pleasant under the eyes as under the fingers.

When it comes to features, the Huawei Watch 3 is quite simply the most complete watch out there. She is able to follow many vital signs to accompany you during your sports sessions, or throughout the day. We first find the heart rate, it is now classic. Rarer, it is also able to measure the level of oxygen in the blood (SpO2) and even rarer, your body temperature as well as your blood pressure.

Unlike other smartwatches, it is finally distinguished by the possibility of making calls without the support of a smartphone. Thanks to its microphone and its e-sim, you can reach your correspondents directly from the watch. A guarantee of independence, and which is very practical on a daily basis since it allows you to go jogging without having to bother with your smartphone.

To discover it, it’s here: 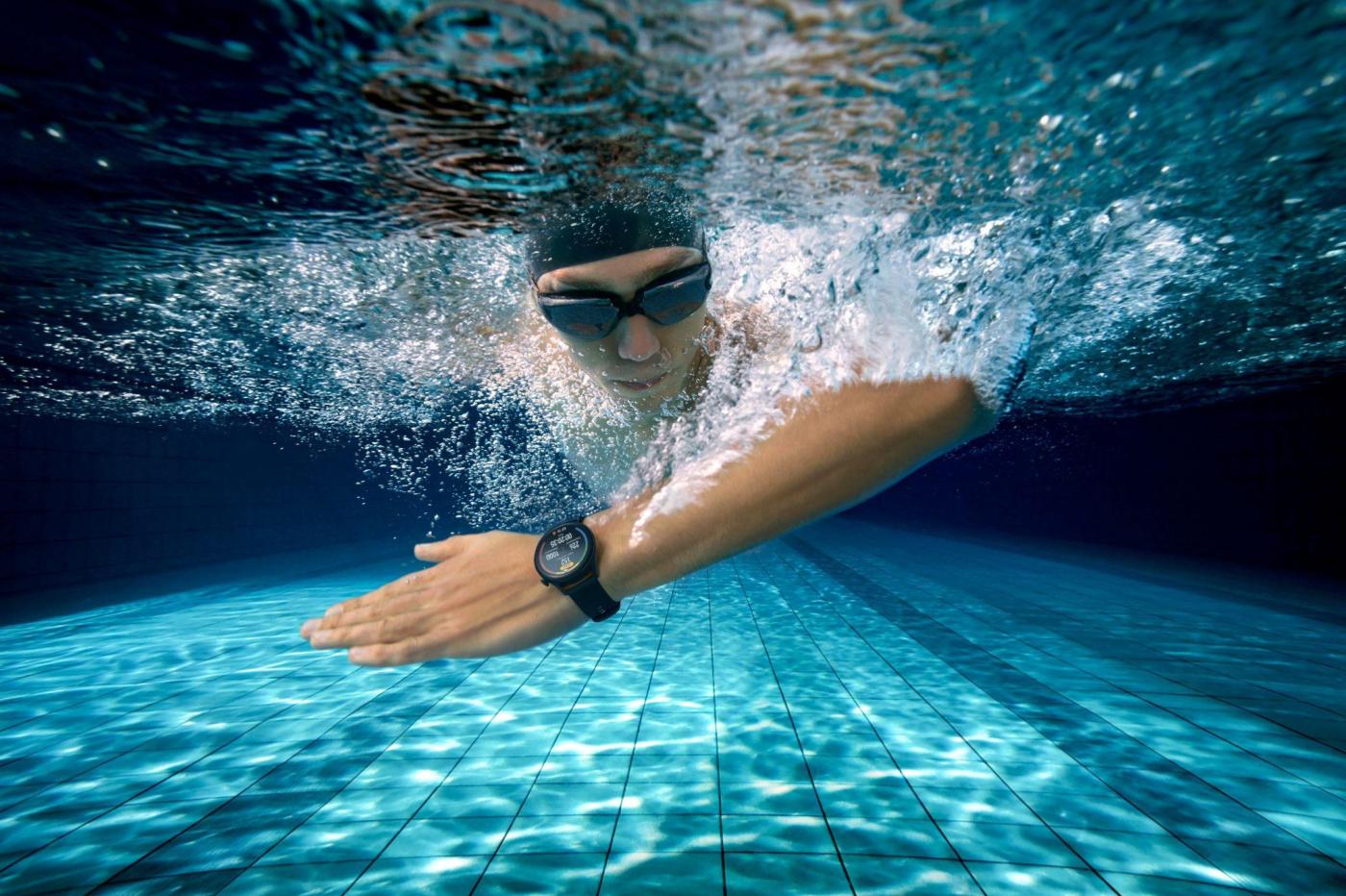 Iconic Pixar characters at the heart of a series

NASA: Crew-2 will take off, what will the Alpha mission look like?